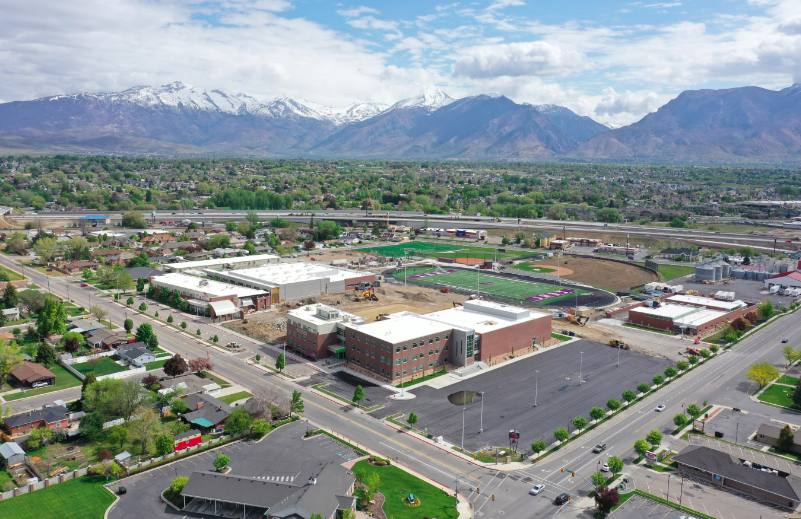 Along with a decline in “heading in the right direction,”approval of the Mayor and City Council also took a hit from 87% last year to 81% this year.

In an open-ended question, residents identified growth, traffic and housing as the most important issues facing Lehi.

Although traffic was identified as a top issue, only 31% of respondents said evening traffic on thoroughfares was a major issue, while fewer respondents (9%) consider daytime traffic to be a problem.

Despite the decline in some key metrics, residents still express high overall satisfaction with living in Lehi. Most (85%) said they would recommend Lehi to friends and family as a good place to live. And 91% of residents said they feel safe living in Lehi, and 84% said Lehi is a great place to raise a family.

City services that saw the greatest increase in overall year over year satisfaction including maintenance of city streets, aquatic and fitness center, the information center and community events.

While survey results have stayed similar over the past five years, there have been some noteworthy demographic changes over the same period. Lehi homeownership saw a high of 92% in the 2018 survey and now sits at 82%. Along with the decrease of homeownership, the married population has also been decreasing from a survey history high of 83% in 2018 to 72% in 2022. Those who are single have increased from a low of 8% in 2018 to a high of 19% this year.