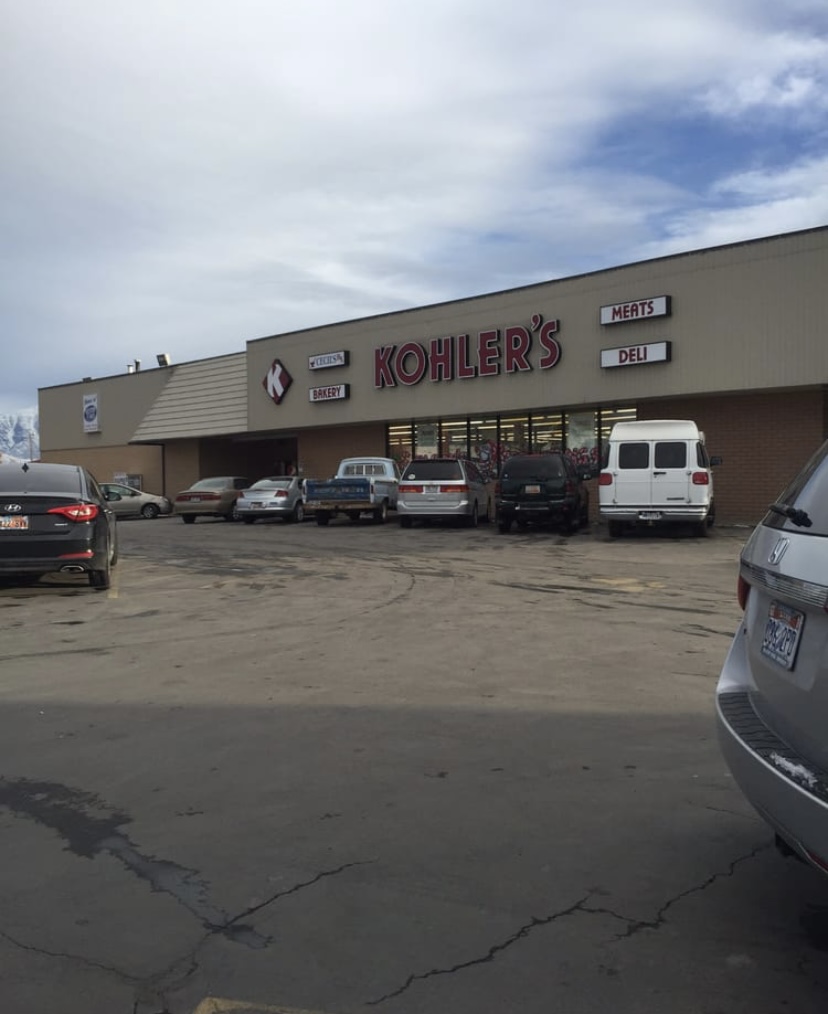 The scope of Kohler’s remodel includes interior renovation of the existing building, the addition of an external drive-thru for the pharmacy and an exterior facelift. They’ll add an exit on the west side of the building to improve access.

“I like this investment in downtown,” said Commissioner Brent Everett. “The drive-thru will make it easier for pharmacy customers. We want to do what we can to keep a grocery store in the downtown area.”

A request from DR Horton to amend the Cold Spring Ranch Area Plan dominated the meeting discussion as commissioners, city staff and a vice-president from DR Horton worked through issues related to the rising costs of building in the post-pandemic world.

“We’ve been working on this area plan amendment for three and a half years,” said Adam Loser from DR Horton. “We’ve built the bridge, improved the pond and paved trails. Cost increases have necessitated changing where resources are allocated – we feel like we’ve complied above and beyond the requirements for amenities to add density in this pod.”

DR Horton proposed adding 41 units, making a total of 90 units in their MD4 pod. They are allowed a density range of 49-131 units in the pod.

“To me, the big thing is the addition of all the density. I get that we’re compensating because of all the things they’ve done, but we need to make sure it’s clear to all developers coming through. If we’re going to pull density out of the air, we need to have some pretty strong findings of fact for why we’re giving them what we’re giving them,” said Commission Chair Abram Nielsen.

Nielsen added, “Developers come here with plans for parks and trails and then those things never end up happening. I get that the economy has changed, but it goes both ways. Costs are going up, but house prices are going up too. Developers are conveniently running out of money when it comes to building parks.”

“They’ve been grappling with costs going way up since they made this plan in 2016. They need to know what the priority is now. We’re trying to figure this out with the money we have,” said Kim Struthers, Director of Community Development for Lehi City.

Lehi City Engineer Ross Dinsdale and Kim Struthers joined Loser in explaining that originally the pedestrian bridge cost estimate was $300,000 and they would get 12 units in exchange for the bridge. DR Horton discovered they couldn’t build it in the location they wanted because of sewer lines and other geographic issues. They had to hang sewer and power from the bridge and elongate it by 30%.

“The pedestrian bridge project went from $300,000 to $1.3 million. That wasn’t cost overruns, it was changes initiated by the city to meet state requirements. We built it in 2018 and we’ve been eating the costs for the last three and a half years,” Loser explained. “We’re not asking you to make sure we make money; we’re trying to get what is fair given all the changes to the agreement.”

Struthers agreed that what Loser was proposing was fair. “You’ve been rehashing for the last hour what we’ve been working on for the last six months,” he said.

“No one could have predicted what’s happened in the last two years. I appreciate that both entities have come together in good faith to make this work,” said Commissioner Scott Bunker.

The commissioners finally voted unanimously to give DR Horton’s request for an amendment to the Cold Springs Ranch Area Plan a positive recommendation to City Council.

Jacob Hansen came back to Planning Commission with a site plan for the Lehi Tennis Facility at 2029 West 900 North on 3.11 acres. The plan includes five indoor tennis courts and seven outdoor pickleball courts. They took out one pickleball court to add more parking and better drop-off, pick-up flow in the parking lot. The commissioners voted unanimously to give final approval to the Lehi Tennis Facility site plan.