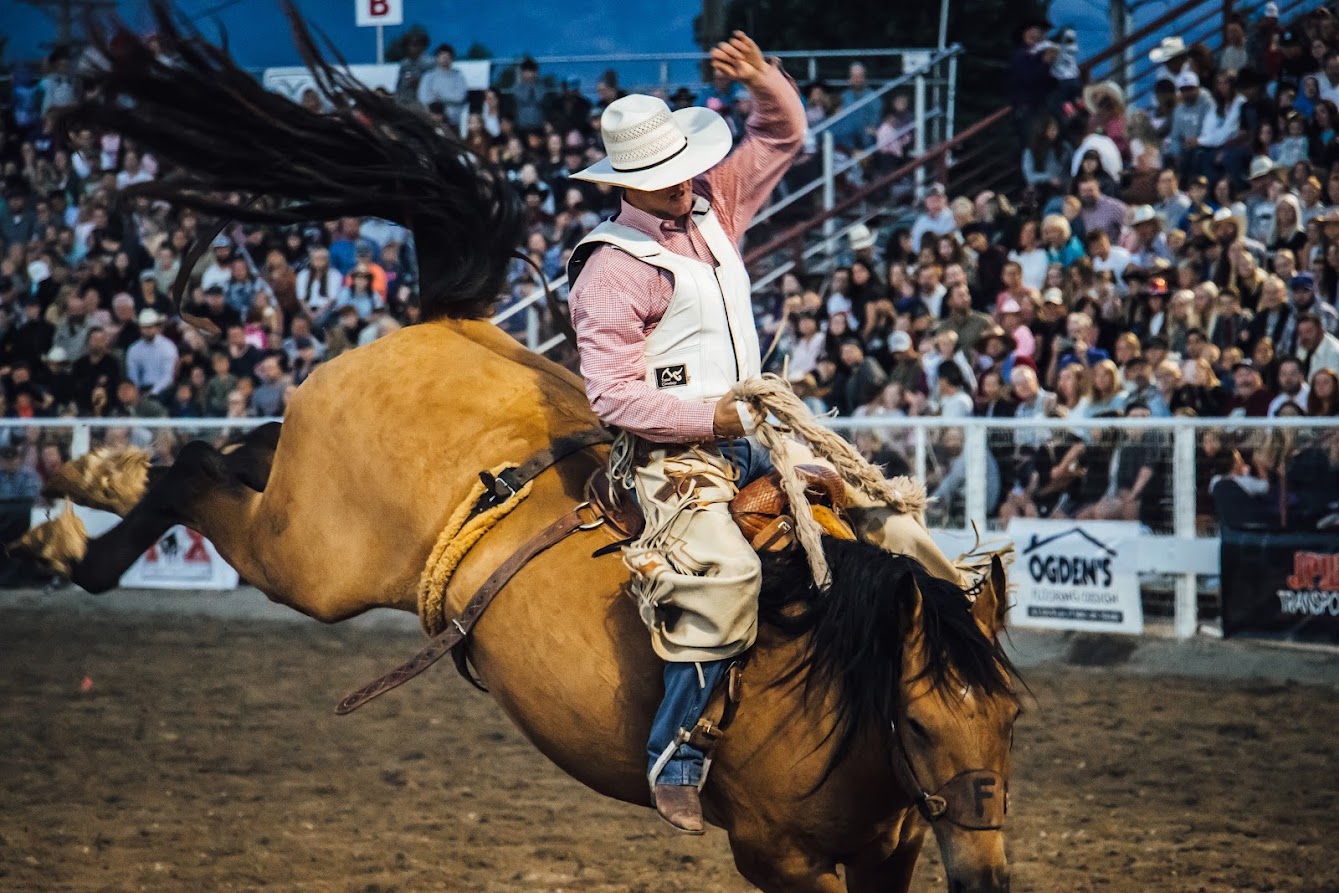 The City Council met on Tuesday for several discussion items including the Civic Improvement Association’s request to have rider-less and harness-less bucking broncos trot down the parade route to start the 2022 Round-Up Stock Parade.

“We’re approaching our 85th anniversary this year and want to enhance [the parade]. When it was our 75th, we decided to make it a little different and we took some longhorn cattle down the parade route to create an old west feeling,” said CIA representative John Lewis during his presentation to the City Council.

“This year our stock contractor who supplies the animals made a suggestion that we use the bucking horses to start the parade,” said Lewis.

“We’re going to unload some rider-less horses that will be used in the rodeo. There will also be six or seven outriders that will hold these horses back to a trot. The proposal is to send two [police] officers in front to clear the area and have their PA system letting people know that livestock is coming,”concluded Lewis in his proposal to the Council.

Mayor Mark Johnson and Councilman Mike Southwick jokingly responded to Lewis by remembering the longhorn cattle not wanting to cross the railroad tracks a decade ago. Lewis stated that the route has been altered for this year’sevent to ensure the horses avoid the railroad tracks and a potential repeat of the 75th anniversary hiccup.

“What do you do if a toddler runs out or spooks them?”questioned Councilwoman Katie Koivisto.

“We will have three or four riders in the front and two or three riders in the back pushing them along. Ideally there will be some communication from those riders. The horse will typically move away from the pressure. They [the horses]aren’t like a bull seeking destruction,” responded Lewis.

Lewis also informed the Council that the CIA has increased their insurance protection to be in line with increased liability and has also reviewed the plan with the City Attorney and City Police Department.

Residents may enjoy the spectacle of the bucking horses and the always motorless Round-Up Stock Parade on Thursday June 23 at 6pm. The route will begin at Wines Park and conclude at the Rodeo Grounds.