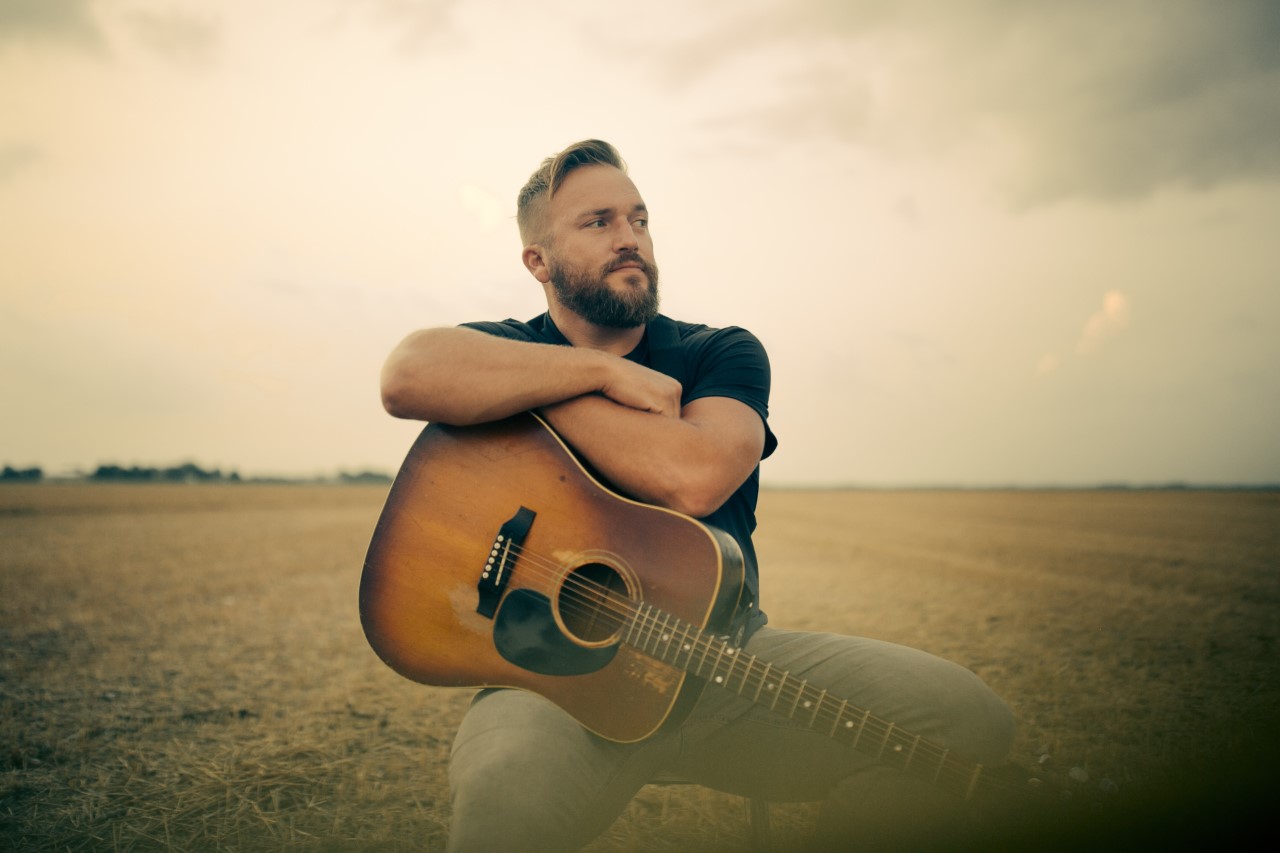 This year’s Arts in the Park concert series will start Monday, June 20 at 6:30 p.m. featuring country artist Logan Mize. This event will kick off Round-Up week, and food trucks will be available for the audience.

Mize’s story began in Kansas, where his family had run a local grocery named “Mize’s Thriftway” for over fifty years. Mize had worked there from an early age but always had a fascination for music, and musical talent runs in the Mize family. Mize’s great uncle, Billy Mize, was an originator of the ‘60s Bakersfield Sound and a talented guitarist. Logan’s uncle influenced his nephew and led him also to pursue country music.

Mize dropped out of college after two “distracted” years and moved to Nashville, Tennessee. “A song plugger heard me at an open mike and invited me to play a song for Brett Jones, a songwriter who ran Wyoming Sky Music,” said Mize. “I had a deal by the end of the day.”

Jones was impressed by Mize’s talents and continued to help shape his songwriting skills, although the deal fell apart after a year. Mize still pursued songwriting, put his band together shortly after, and worked many jobs to support himself.

In 2009, Mize accepted a deal with publisher Big Yellow Dog and released his first self-titled album. Over the next decade, along with three more albums, Mize scored hit singles “Ain’t Always Pretty” and “Better Off Gone,” recently certified Gold by the RIAA and logged over 350 million streams on various platforms.

Mize’s newest album, “Welcome to Prairieville,” is his most personal work. Since the release of this project, Mize reflects on what he hopes the listeners will take away. “I hope listeners have a really good experience, and it makes them want to see my show. I hope it inspires them in some way.”