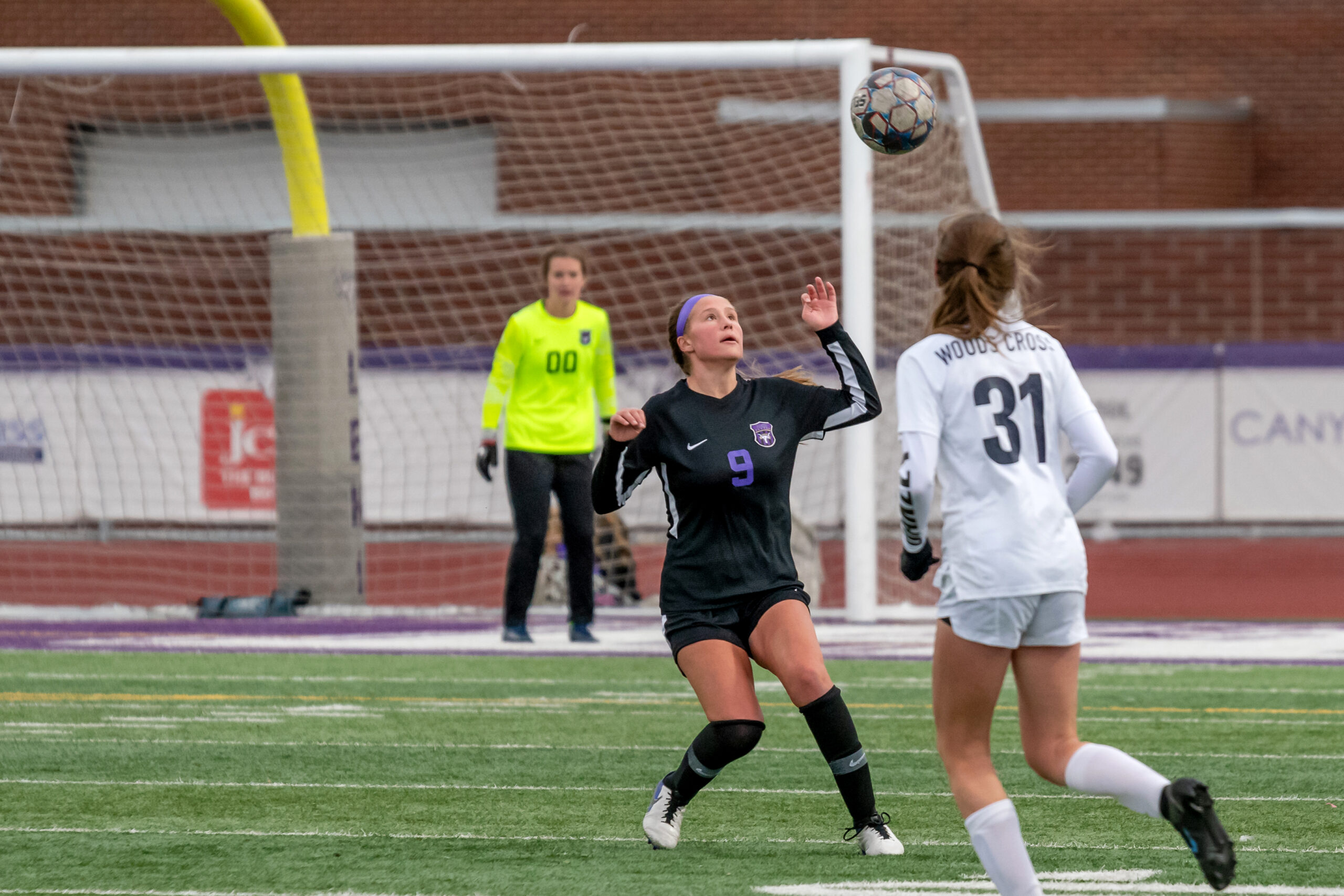 Four members of Lehi High School’s girls soccer team which came in second in Class 5A last year have helped to lift their club teams to impressive achievements on the national level this summer.

Miller’s squad led the F.C. Wave from Wisconsin, an academy team, for nearly half of the title contest. Celtic was the only team to score on the Wave during the entire tournament, but theWisconsin entrant came back from a deficit to win the final 2-1 with a goal in the 87th minute.

Miller will now move on to continue her playing career at Salt Lake Community College, where she’ll be joined by former Lehi midfielder Calista Wren.

Wren and another ex-Pioneer, defender Reagan Adair, suit up for La Roca FC Academy 03, which took second place at the Development Player League Nationals in Dallas on June 26.

A Pioneer underclassman, incoming junior midfielder Erin Dahl, is a member of the Utah Avalanche 06 team which plays in the Elite Clubs National League. Her team won the U16 – Showcase Cup A title on June 27 in Redmond, Washington.

“These girls just know how to compete,” said Lehi Coach Tim Graham. “They have such a never-quit attitude, and their work ethic is top notch.”

The Pioneers will open the fall season at Salem Hills on Aug. 2 at 4 p.m.