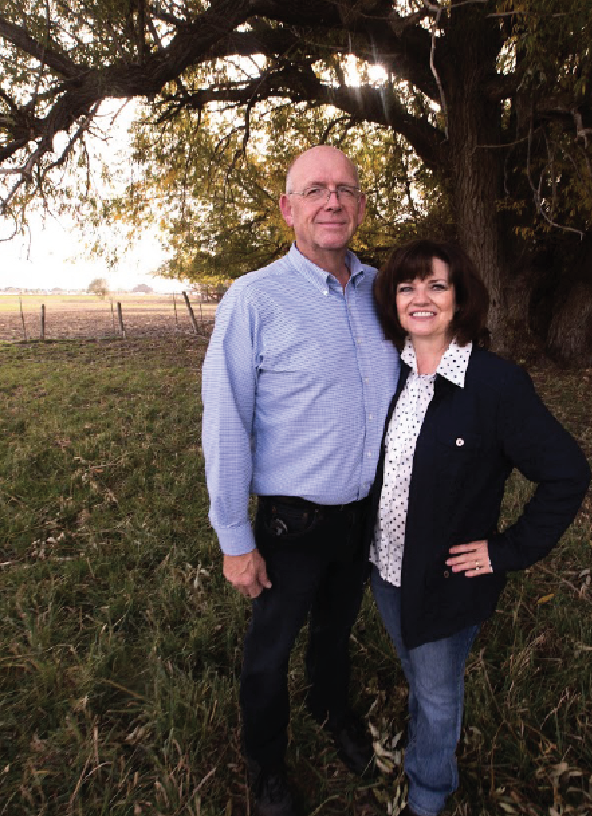 When Lisa Hunt moved her laptop from her bedroom to the kitchen, little did she think this simple action would save her home and perhaps her life.

In November, Randy and Lisa Hunt installed a new external 12-unit battery pack on Lisa’s HP laptop. Each battery was about the size of a shot gun shell. Lisa plugged in her lap top and began charging it. When it reached 100% charge, the battery pack exploded sending projectiles into sheetrock and cupboards, and shot a three-foot fireball toward the ceiling.

Randy, running to the kitchen after hearing the explosion, found burn marks on his clothing where parts of the batteries hit his clothing, but he was not injured. The heat was so intense that it melted the sliding glass door frame, but nothing else in the adjoining areas of the kitchen was destroyed. Toxic fumes from the explosion filled the Hunt home and they were forced to temporarily relocate. The Hunts spent thirteen days in a hotel while hazmat teams cleaned up their home.

The insurance adjusters said the type of batteries that caused the explosion were the same kind that cause Samsung cell phones and hover boards to start on fire. The adjuster said a house in Texas had just burned to the ground when the same batteries started on fire.

Lisa cautioned, “never leave your laptop plugged in after it is 100 % charged.”