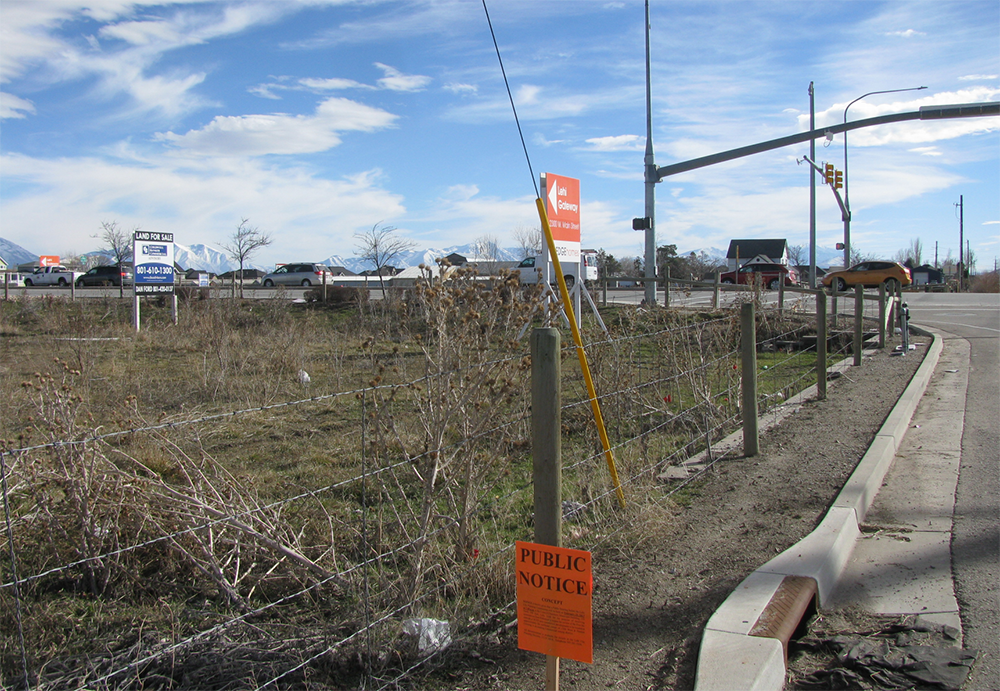 On Tuesday, February 28, city council members gathered to discuss and approve 20 agenda items. All council members were in attendance and Mayor Bert Wilson conducted the meeting.

Cameron Boyle, assistant city administrator, gave a report on the goals of Lehi City for 2018. Boyle’s presentation addressed the goals of all departments with performance measures and strategies to implement the goals.

Robert Ranc gave the mayor and city council members a legislative update speaking specifically about legislation to create unified signage development. There was some discussion about the Traverse Mountain sign.

The city council and mayor held a closed session to discuss personnel and the purchase of real property.

After welcome, roll call, and the Pledge of Allegiance, eight Eagle Scouts were given awards by the mayor.

Paul Jerome presented the GFOA Award to Lehi City. The award is given to cities for outstanding financial performance and reporting. Cameron Boyle was honored by the mayor for his work in presenting the financial information in a clear, concise and readable format.

During the emotionally charged citizen input session, six citizens spoke to the city council about their disappointment with the plans to approve a commercial development at 1100 West and Pioneer Crossing.

Geri Gonzales, who represented concerned residents near the proposed development, spoke in a prepared statement about dangerous conditions that allowing a development with 200 parking stalls would create in her neighborhood. “I will predict that traffic will be a problem now and in the future,” said Gonzales

Rachel Lau suggested to the city council that land-use maps reflect the reality of what kind of development will be approved. The proposed land in this development has been rezoned to commercial since many of the residents purchased their homes.

Sandra Buck questioned the process of approving development. “Where do we go for help? Everywhere I turned I was dead-ended. Planning and zoning personnel were nice, but not helpful,” said Buck.

Michelle Gross, a former primary president in the Church of Jesus Christ of Latter-day Saints, expressed great concern for the safety of the children in the area. “There are about 600 children in the Chappell Valley subdivision and we already have to put up orange cones to remind drivers to be aware of children and slow down,” said Gross.

The concluding citizen to speak to the council and mayor was Abraham Nielson. “Closing off 875 South and even 975 South doesn’t fix the problem. Commercial development shouldn’t be next to residential neighborhoods. It’s all about money. A kid’s life isn’t worth the million dollars,” said Nielsen.

The proposed development is now in the “concept plan” phase, the plan must receive final approval from the planning commission and the city council.

The meeting adjourned at 7:45.