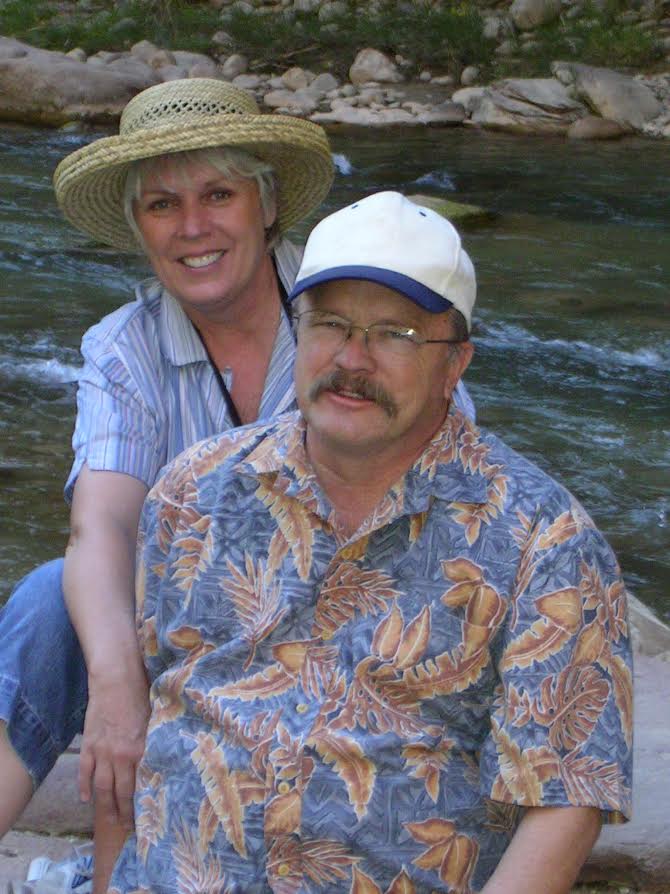 Chris and Carolyn Norman, former Lehi residents, looked forward to retirement. For years, they planned to build a large family home on enough acreage to provide play areas for their children and grandchildren.

After the sale of their home in Lehi, they purchased a lot in North Ranches of Eagle Mountain. They inquired about builders and were referred to a local builder who did excellent work at a fair price. The company had an office in Lehi and the Normans began the process of designing and building their dream home. The plans were drawn and the contract was signed.

The Normans paid their contractor in good faith, believing all the subcontractors and suppliers would be paid. The work proceeded, invoices were paid, or so the Normans thought. By paying the contractor without the necessity of a bank or lending organization, the Normans were promised rebates and refunds. During the building of the home, promises were made about certain features. The home was to have a stone fireplace and mantle, skylights and a deck. Shelves were to be built in the basement along with other amenities.

The work continued, but certain projects agree upon between the builder and the Normans were never completed. Work stalled and the couple felt frustrated by the process. Finally, the Normans moved into the home, completing some of the promised work by themselves. There was no stone fireplace, no skylights, and no shelves in the basement.

Shortly after the Normans moved into their home, registered letters started to arrive. Subcontractors and suppliers had placed liens on their home for non-payment. Each day was filled with anxiety anticipating more bad news. There was a total of $360,000 in liens. They also were served with six summons to appear in court.

The only recourse for the discouraged couple was to hire an attorney to see what could be done about the stack of mounting debt. In the process of litigation, it was found the contractor was using a license issued under a relative’s name. The names had one letter difference. Their complaint went to the Utah Assistant State Attorney General from the Department of Professional Licensing (DOPL).

The Normans have found some issues with Utah legislation working in favor of contractors also found that suing a contractor is a frustrating and long process. There has been some resolution, but there are still issues that remain unresolved. In the process of litigation, it was discovered nine other homeowners have been “left in the air,” according to Chris.

The Normans are eager to give advice to other potential homebuilders, “make sure the builder is bonded and licensed under correct name, read the contract…even the fine print, demand lien releases from subcontractors and suppliers, and write dual checks with two signatures and demand final payment release documentation. Hopefully, others can learn from our experience and not have a dream become a nightmare!” lamented Chris.