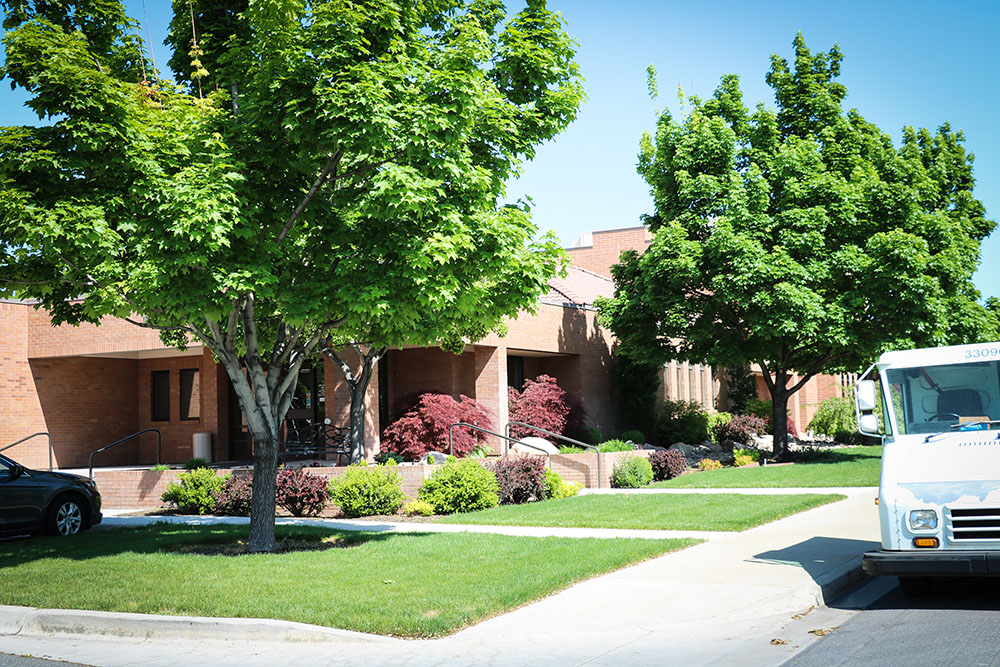 Lehi City will hold elections for the following positions in the 2017 Lehi City municipal election.

Any interested resident who wishes to run for elected office in Lehi City must complete a Declaration of Candidacy form and turn it into the City Recorder June 1-7 (weekdays) between the hours of 8:00 a.m. to 5:00 p.m. Potential candidates must pay a $35 filing fee at the time of filing.

Individuals who wish to run for Lehi City elected offices must meet the following qualifications:

“The Group” gathers monthly for 65 years