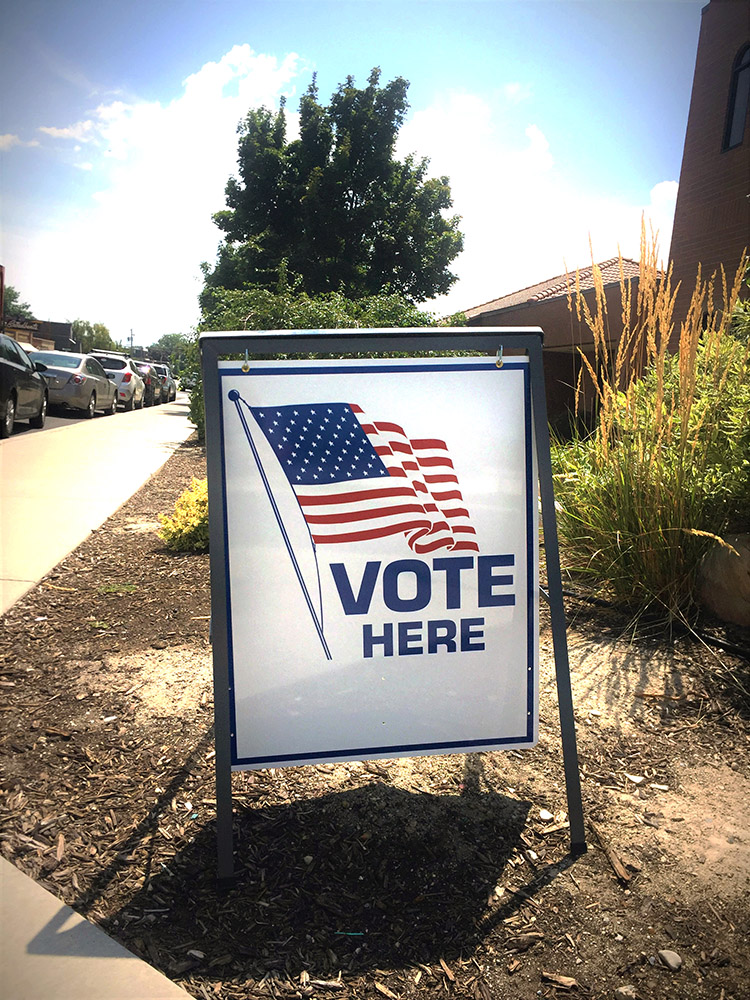 According to the Utah County Clerk, with 17.74% of eligible voters’ ballots counted in the Lehi municipal primary election, incumbent mayor Bert Wilson and Mark Johnson will vie for Mayor in the general election. Wilson garnered 1,715 votes, and Johnson’s tally was 1,328, as of 2:32 p.m. on Friday, August 18. Despite outspending any other mayoral candidate, police officer and business owner, Cody Black’s votes totaled 965. Final voting totals will be posted on August 29.

Mayor Wilson said, “I’m excited about the results so far and appreciate the support. I love Lehi and look forward to the opportunity to continue to serve.”

When questioned about the latest vote count, Mark Johnson commented, “I believe both Curtis and Cody ran very good campaigns and I hope they push forward with politics in the future. They are good men. I am extremely grateful for those who did their research and voted.”

Four candidates will move to the general election in the City Council race. Chris Condie led the voting with 2,820 votes. Paul Hancock had 2,480 votes, young newcomer Bailey Holmes was third with 1,365 and the fourth candidate looks to be Sean Williams with 895 votes.  Holmes was enthusiastic about the results so far, “I am very grateful for all the support I’ve received. Now it’s time to get to work to make positive changes for Lehi,” he said.

Final results will not be available for several days, but a different outcome from the above is statistically improbable.