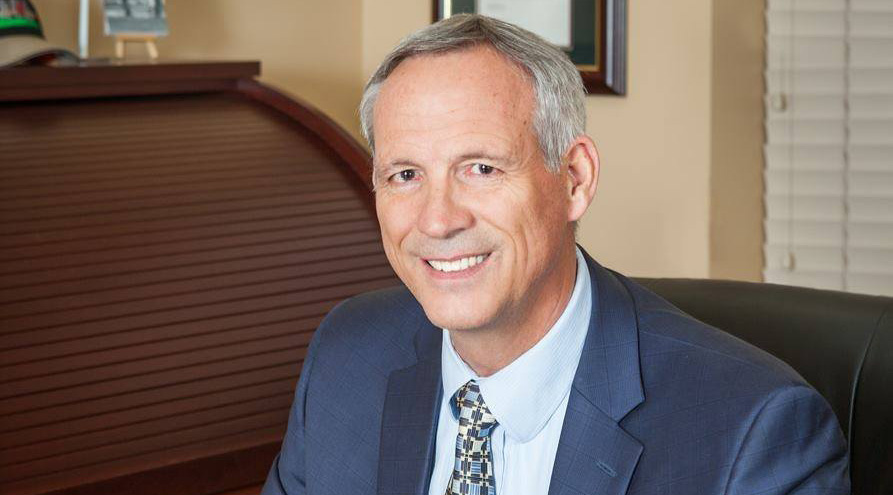 On Wednesday, Dec. 11, one day before the special session of the legislature called by Governor Herbert, the Lehi Free Press had an interview with Representative Kay Christofferson to discuss the details of the recently passed tax restructuring bill.

LFP:  What was the impetus for the new legislation to cut income taxes? (With the passage of the bill, income taxes will be cut from 4.95% to 4.44%)

KC:   We saw that the silos or buckets of revenue from taxes were changing. Consumers were spending more money on services than on goods. Income taxes were decreasing because some services were not being taxed.

LFP: Why now and why a special session of the legislature?

KC: We want to take advantage of the tax credits this year. I think it is important to get this behind us so we can focus on other things in the next session.

LFP: What are the essential characteristics of the new tax structure?

KC: It will cut $160 million from ongoing funding. It will provide a targeted grocery credit to low-middle income households while restoring sales tax rate on unprepared food. It strengthens the tax credit for dependents that was eliminated by Congress in the federal reform bill of 2017. A $2,500 deduction will be restored. It creates an income tax credit for Social Security retirement income. We plan to continue to significantly invest in state highways and transit, while reducing the burden on the general fund and moves funding of higher education to the sales tax-backed general fund, without negatively impacting public education.

LFP: Are we sure how the new tax structure will affect public education?

KC: This is complex legislation. There are some unknowns. We need to pressure the federal government to pay more for revenue that could be generated using federal lands. (67% of Utah is controlled by the federal government.) I believe Utah should get 10-20 % more in PILT (Payment in lieu of taxes) for government-controlled land. Let the state manage public land. We could utilize our resources better.

LFP: If this legislation is complex would it not be wise to wait to make changes?

KC: The process has been lengthy. We have held a total of 17 meetings across the state and have had more than 60 hours of public comment as well as hundreds of comments shared online. Countless hours have been spent by legislators and legislative staff to craft this bill.

LFP: How will you vote?

KC: I am not sure right now.

In a roll call vote on Thursday, December 12, Representative Christofferson voted “yes” on the tax restructuring bill. There was not 2/3 majority so the bill would not take effect for 60 days. UEA President, Heidi Matthews, has been opposed to the legislation. Matthews said “hundreds of millions” would be cut from public education funding. Utahns Against Hunger blasted the bill’s passage saying, it would do real harm to Utahns. Those who administer Utah’s food banks expressed concern that raising the sales tax on unprepared food would only hurt families already struggling with food insecurity.

Governor Herbert has been a proponent of the legislation. In a memo to legislators, Herbert wrote, “I have concluded that the legislation takes meaningful steps toward stabilizing our tax structure and bringing more equity and fairness to the system. I have also carefully weighed the issue of timing and whether or not this ought to be accomplished in a special session. After much consideration, I have concluded that this bill should be addressed in a special session, so that legislators can carry out their duty of setting base budgets available for allocation during the upcoming legislative session. Passing the tax bill is the first in a series of steps necessary to create a structure that can support the Utah of the future.”