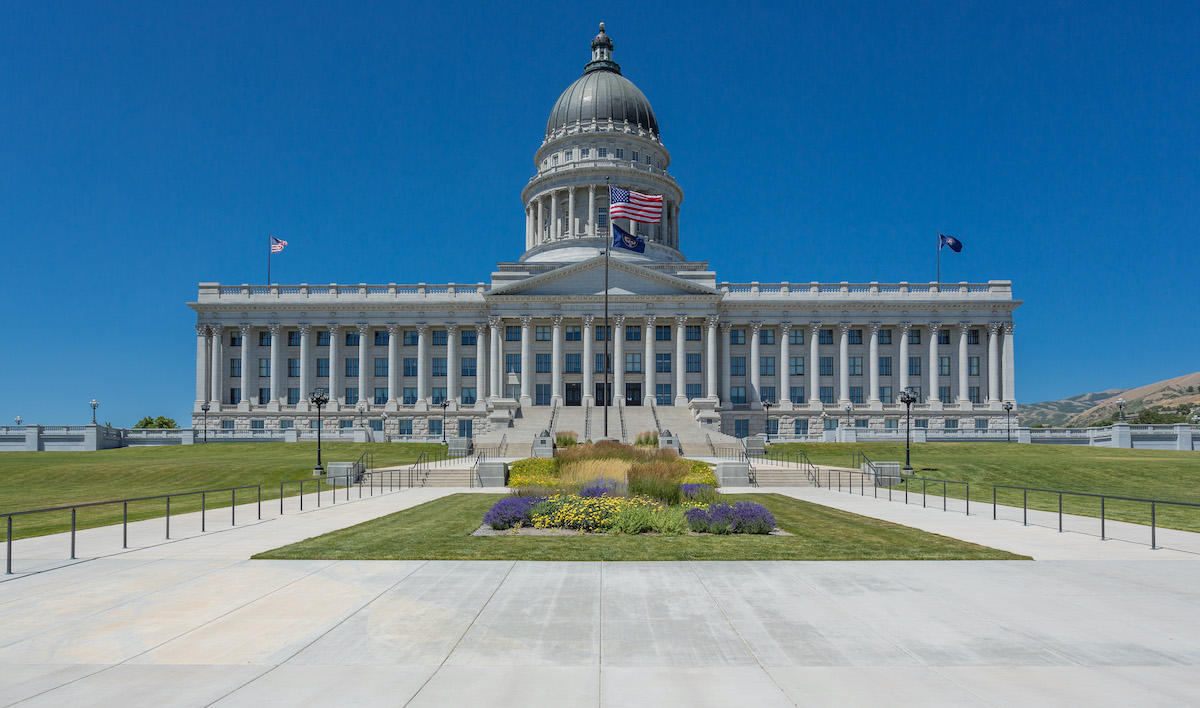 
Utah State Legislators voted on December 12 in a special session to reform Utah’s tax system. The restructured tax code included a reduction in income tax for all Utahns from the current 4.95% to 4.66%, projected to save taxpayers over $160 million. Along with a reduction in income tax came an increase or new tax on purchases including food, fuel, and certain services.

The tax reform bill, supported by all three Lehi representatives, Kay Christofferson, Cory Maloy and Jacob Anderegg, failed to receive a two-thirds majority vote, opening the bill to the possibility of citizen referendum. A successful referendum would require the bill to be placed on the 2020 ballot and allow Utah voters to ultimately decide its fate.

Soon after the bill passed the Legislature, it was signed by Governor Gary Herbert, then within hours, a referendum was filed by former Legislator Fred Cox. The referendum must be signed by 116,000 active Utah voters in at least 15 of the State’s 29 counties. The deadline to submit signatures is January 21,2020.

Lehi community members have jumped into action to support the citizen referendum. On social media posts from local groups, residents have seen multiple opportunities to sign the referendum. On Saturday December 28, Lehi resident Rachel Rehart hosted a signature event at her Lehi home. When reached for comment, Rehart said “I wanted to sign the referendum because I am concerned about increasing the food tax, fuel tax, and service taxes and how that affects vulnerable populations. I became a signature witness [and hosted a signature event] because I wanted to make it easier for the citizens of Lehi to voice their concerns about this important matter and make it a little easier for all of us to be involved.”

Lehi business owner, Jessica Gordon, who also hosted a signature event on Monday December 30, shared similar feelings with Rehart. “Regressive taxes like the food and gas tax will only make those who live on a very fixed income even more financially unstable and I wanted to host an event because this bill initially included more services like medical and dental. My husband and I own a dental practice in Lehi, we do not want to be turned into tax collectors, but more than anything, we do not want our patients to have to pay a service tax on dental treatment. This current bill does not include medical and dental services; however, it opens the door to tax theses services in the future,” said Gordon.

As of Sunday December 29, Rehart had filled up her first packet (49 signatures) and was already working on a second. “Lehi residents have been very eager to sign the petition. Everyone who has come has thanked me for bringing the books to Lehi because they have been looking for a chance to sign. I have had people all over the political spectrum come by and there is not one specific pain point that everyone points to when they express their concerns.

With just over three weeks left to collect signatures, organizers are optimistic. The referendum effort has over 300 signature witness volunteers and has collected over $10,000 to cover printing costs and ongoing expenses.