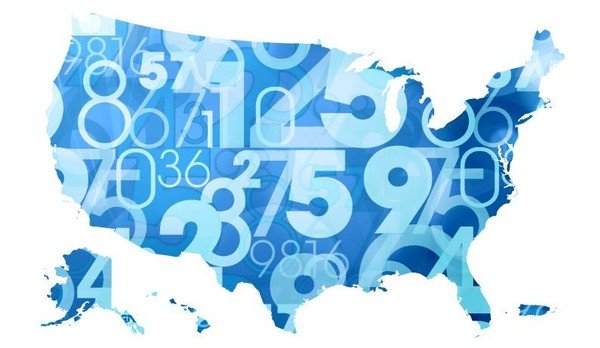 This year’s census set to make history and changes


Every ten years since 1790 the United States Congress, empowered by Article I, Section 2 of the U.S. Constitution, carries out a census. The Founding Fathers had a plan for the new government to count every person living in the United States of America, and to use that count to determine representation in Congress. Prior to 1790, censuses had been used mainly to tax or confiscate property or to conscript youth into military service. The Founders took a tool of government and made it a tool of political empowerment for the governed over their government.

Federal funds, grants, and support to states, counties, and communities are based on population totals and breakdowns by sex, age, race, and other factors. More than $675 billion per year in federal funds is spent on schools, hospitals, roads, public works, and other programs. Businesses use census data to decide where to build factories, offices, and stores. Local governments use the census for public safety and emergency preparedness.

Data analysts have predicted that the 2020 Census counts will cause the following states to lose one electoral vote for the 2024 election; California, Minnesota, Illinois, Michigan, Ohio, West Virginia, Pennsylvania, New York, Rhode Island, and Alabama. The losses are evenly spread among blue and red states. The analysts predict that the following states will gain one electoral vote for 2024; Oregon, Colorado, Montana, Arizona and North Carolina – three red and one blue state. The biggest changes, however, may be in Florida, estimated to gain two electoral votes bringing that state’s total to 31, and Texas, getting an estimated three additional electoral votes for a total of 41. Census information and corresponding changes to representatives in Congress affects elections all over the country, including the presidential election.

Response to the 2020 U.S. Census is required by law. By April 1, 2020, every home will receive an invitation to participate in the census. There are three options for responding; online, by phone, and by mail. The 2020 Census will be the first time citizens can respond online, even using a mobile device. If citizens do not respond, the U.S. Census Bureau will follow up in person to collect the data.

The information gathered from the 2020 Census will determine the distribution of over $3 billion in Utah. After each census, state officials use the results to redraw the boundaries of Congressional and State Legislative districts to adapt to population shifts. According to the 2010 Census, Lehi’s population was 47,407. The Census Bureau estimate of Lehi’s population in July 2019 is 66,037.

More than 500,000 temporary and part-time jobs are available with the Census Bureau to collect data. They offer competitive wages, weekly paychecks, flexible hours and paid training. To learn more and apply, go to 2020census.gov/en/jobs.