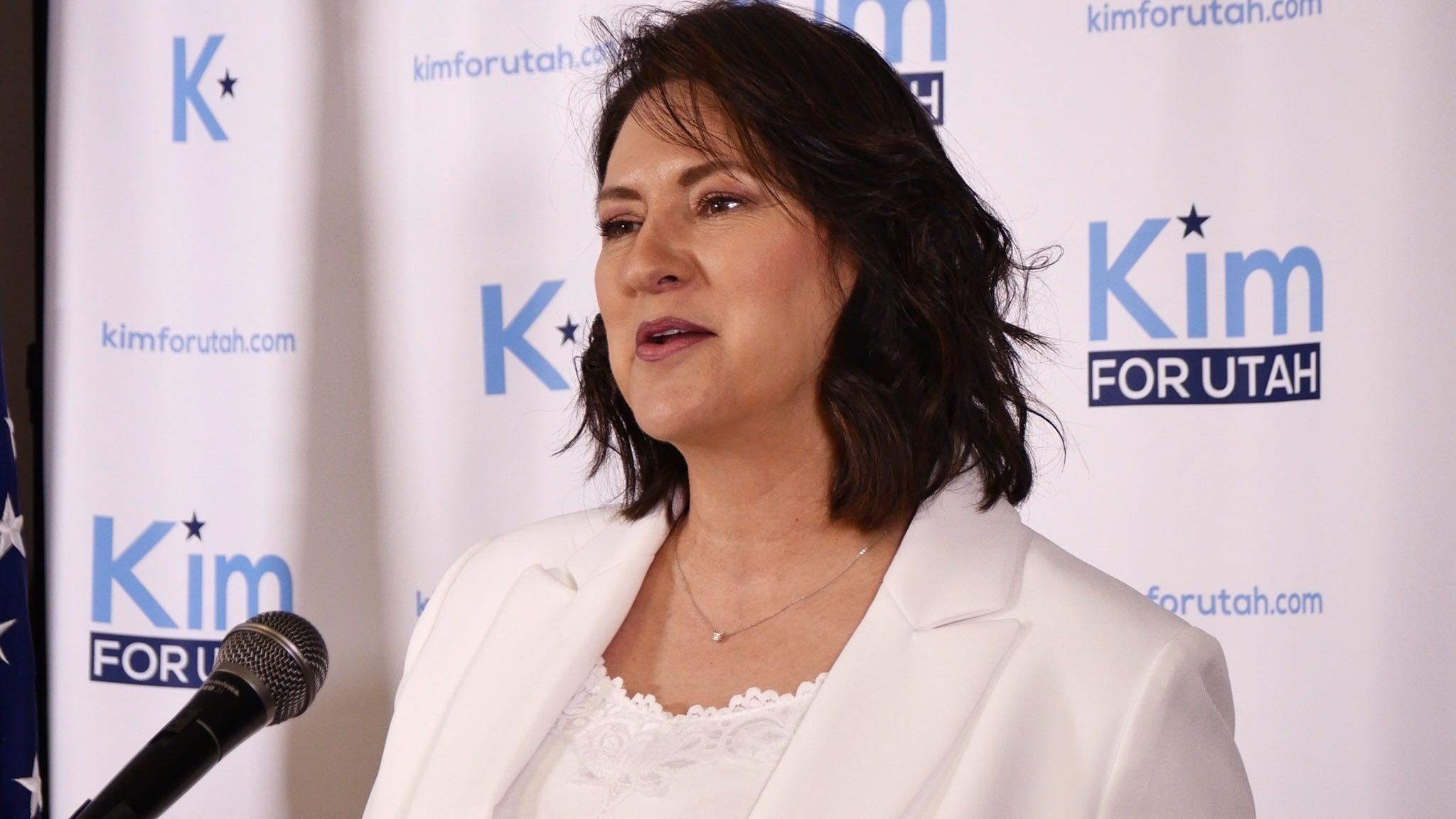 The former West Valley City planning commissioner and mother of five has a history of serving in the 4th Congressional District. “I don’t just live here, I’m from here. I look out at you and you’re my friends and you’re my neighbors and Ben McAdams still lives somewhere else in some other district,” said Coleman at her kickoff Saturday in her West Jordan campaign office. Congressman McAdams resides in Salt Lake City’s Sugar House neighborhood, within the 2nd Congressional District.

“I love how genuine and trustworthy Kim is. She respects those who disagree with her and is always willing to work across the aisle to address concerns. I think Lehi is a great family environment and I am excited to see her continue to promote healthy family values,” said Lehi resident Aaron Bullen, who was in attendance to support Coleman’s campaign kickoff.

McAdams won the 2018 race by less than 700 votes over Congresswoman Mia Love. When reached for comment Saturday, Coleman’s Campaign Manager, Casey Voeks said Utah County voters will be an important part of this year’s election, “The campaign will be holding several town halls in Utah County and Lehi in particular over the next few months. I was raised in Lehi and live in Eagle Mountain. Our team has strong Utah County roots and Kim will be a great Congresswoman for our district,” said Voeks.