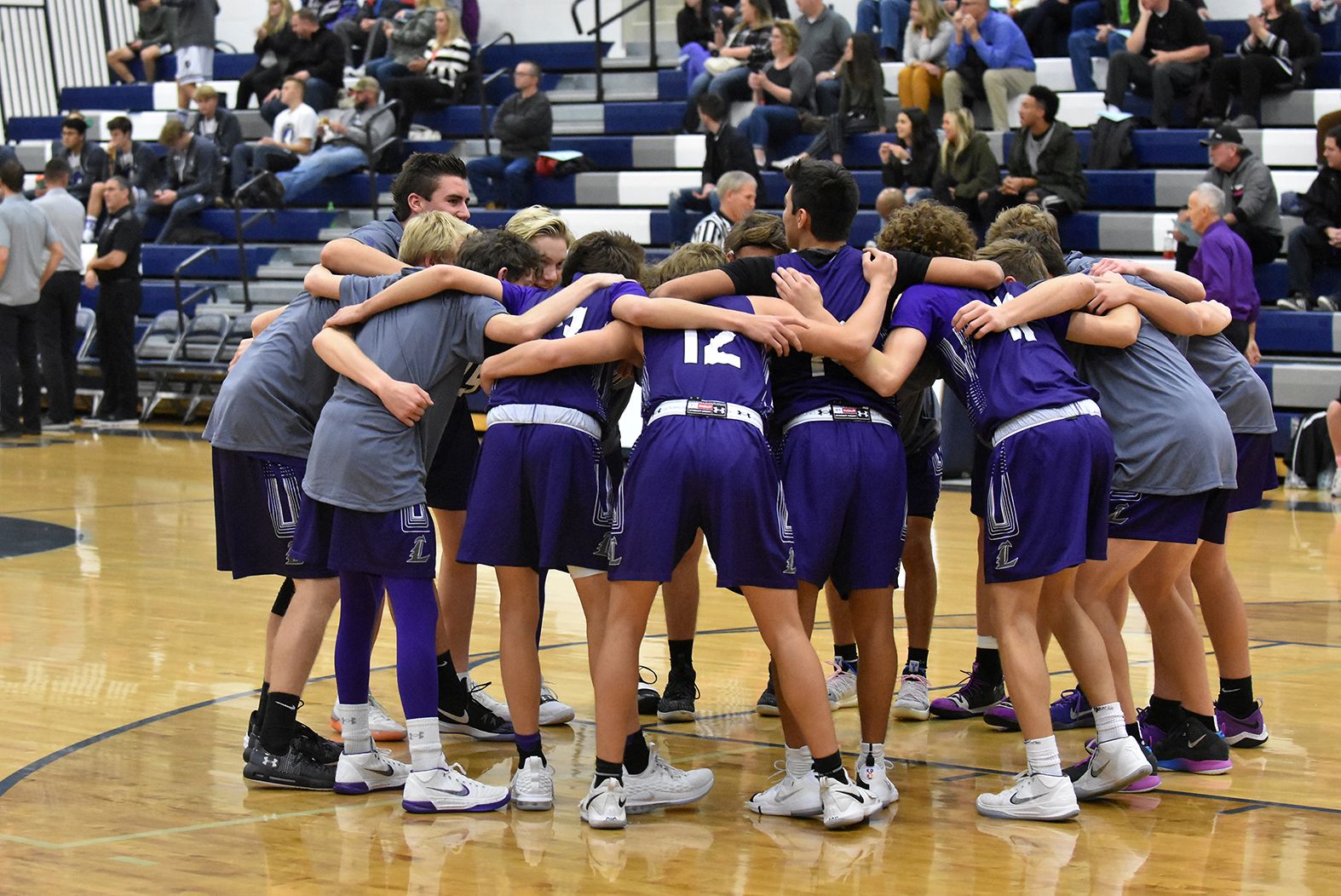 Lehi High School boys’ basketball had a rough week to close out the first half of region play. They played at Timpview on Tuesday, January 14. Timpview got out to a hot start and went up 14-2. Lehi was able to cut the lead down to six going into the half thanks to Noa Gonsalves 15 first half points. The Pioneers kept it close in the third quarter and trailed by seven going into the fourth quarter. However, they could not buy a bucket in the fourth and ended up losing 61-44. Lehi only shot forty percent from the field. Noa Gonsalves led the way for the Pioneers with 19 points on only nine shots. He went 9-9 from the free throw line. No one else got above seven points for the Pioneers. However, Lehi’s Mckay Wall had an incredible defensive effort. He ended the game with four steals, three deflections, and a block.

Lehi played again on Friday, January 17, at Timpanogas High School. Lehi came out on fire and had a six-point lead at the end of the first quarter, but the Pioneers went ice cold in the second quarter. They only scored five points in the second quarter and trailed by six going into the break. The second half was back and forth. Lehi was down by two with a minute left in the game but missed the shot to tie it. They were forced to foul and Timpanogas made both free throws to go up by four. Noa Gonsalves hit a three to make it a one-point game with three seconds left. Lehi fouled right away. Timpanogas missed both free throws, but Spencer Dean’s full court heave fell short and the Pioneers lost 47-46. In this game Lehi only shot three free throws compared to Timpanogas’s twenty-two. Noa Gonsalves scored 17 points and pulled down 5 rebounds. Blake Hill scored 10 for the Pioneers and Tyson Hawkins had 9 points, 4 rebounds, 4 assists, and 4 steals.

Lehi is now 8-8 on the season and 4-2 in Region. They will look to bounce back on the road against Mountain Ridge on Friday, January 24.