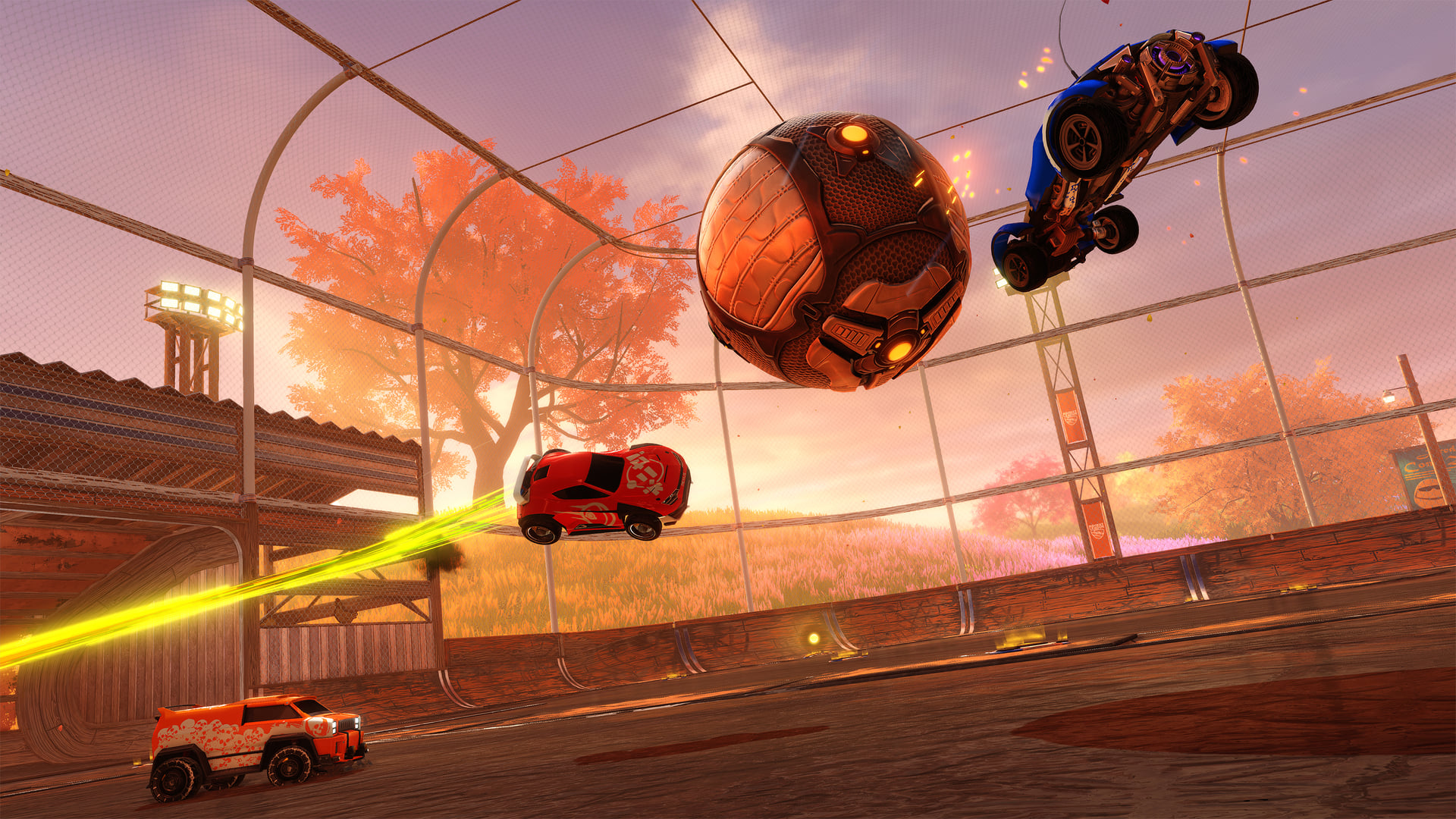 The world of high school sports has all but shut down, but not for Skyridge High School senior Gabe Copier who is in the top two percent in the world at a video game that just might pay for his college tuition. Rocket League is a vehicular soccer video game released by Microsoft Windows and PlayStation 4 in 2015 and remains one of the most popular games in the world, thanks in a large part to the popularity of soccer/futbol in Europe and South America.

“My parents didn’t like me playing video games so much at first, but when my Mom found out I could get a scholarship for college she started encouraging me to spend more time playing,” recalled Gabe Copier. More colleges have been adding esports programs and scholarships in the last several years. In 2016 only seven colleges and universities had varsity esports programs and just two years later there were programs in 63 institutions, including the University of Utah and Southern Utah University. The University of Utah was the first power five university to have a varsity esports team.

A February 2020 gamedesigning.org article about the growing popularity of esports in colleges and universities listed the reasons varsity esports are a big deal, including the fact that 27 million people watched the 2014 championship tournament for League of Legends. The viewership for The World Series was 13.8 million and the NBA Finals was 15.5 million. Esports are more affordable than regular sports training facilities – all they need is an under-used room and internet access. For the gamedesigning.org article, the U of U’s answer to “why esports at a university?” was, “The University of Utah does not back away or back down from interesting things that are happening in the world that have a real impact on people.”

Rocket League has certainly had an impact on Gabe Copier, who played football for a few years, but feels much more at home in the world of video games. “If you put the time in, you can get really good. In sports, it sometimes makes or breaks your chances if you don’t have the right body type. You could spend hours and hours perfecting your free throw, but it will never make you taller,” said Copier. He likes depending on his knowledge and skills in Rocket League.

Gabe Copier and several other students at Skyridge were introduced to Rocket League through a school club managed by Brett Egbert, Math Department Chair at SHS. Egbert arranges games with other schools and teams. There are six weeks left in the regular esports season, then they will have play-offs. Copier plans to spend the CORVID-19 quarantine playing Rocket League. “I’ve been waiting for this,” he said. Copier hopes to get a scholarship and play esports on a college team, then maybe go pro.

Opinion: Why saying ‘I’m young, I’ll be fine’ won’t protect you from COVID-19