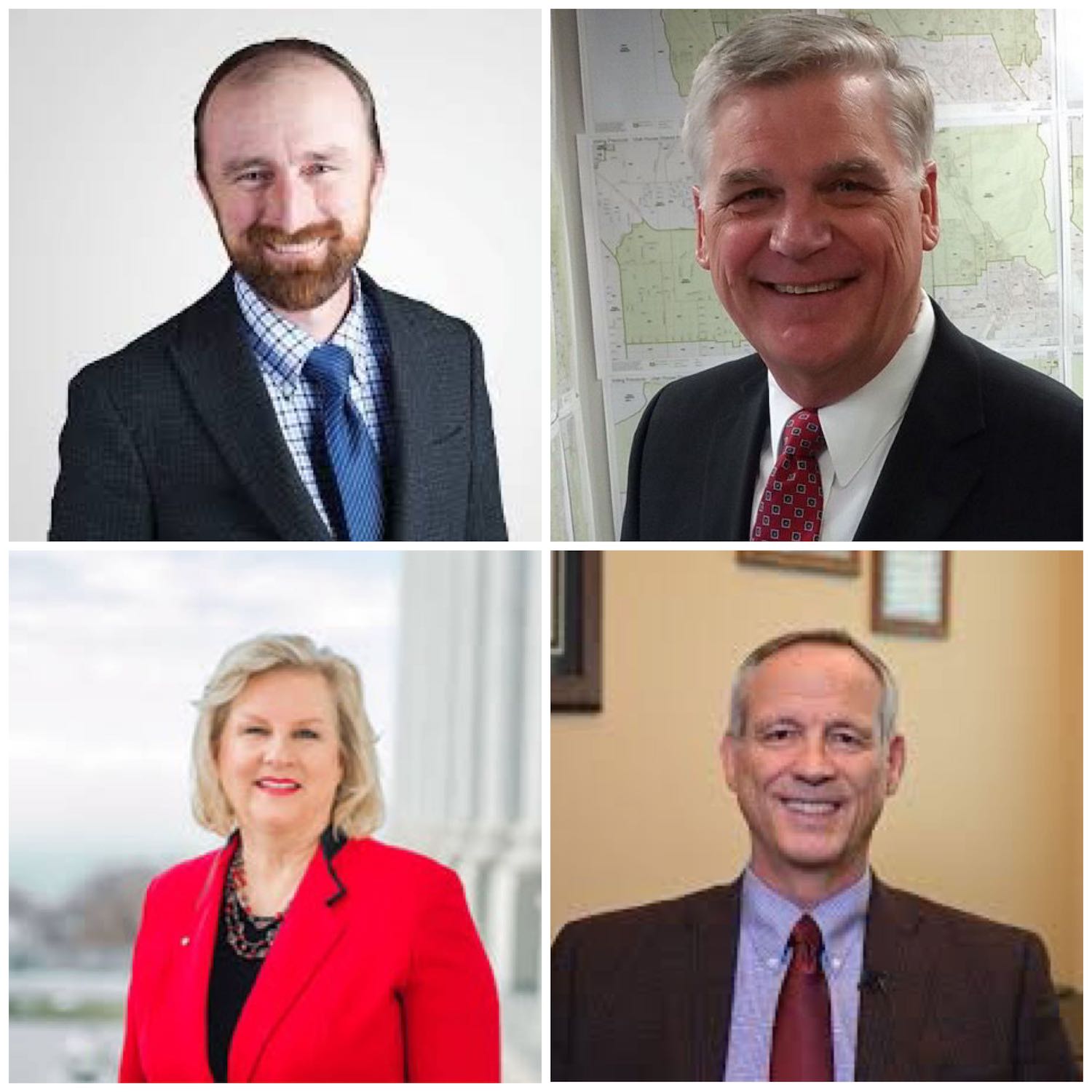 The Utah County Republican Party Convention went digital in 2020. The nominating convention which was scheduled to be held at Salem Hills High School on April 18 went online due to the COVID-19 pandemic. The convention typically includes campaigning, speeches, and voting in an all-day event. This year’s event took an innovative change with candidate speeches up-loaded to an online portal for delegate viewing in the days leading up to the convention. The one-day event was also modified allowing voters to cast ballots over three days through Voatz, a voting software app.

Lehi’s House District 56 seat, currently held by Kay Christofferson, was one of only two Utah House seats in Utah County that saw incumbents lose after Saturday’s results were announced. Merrilee Boyack, a political activist who is well known in Utah’s conservative political arena defeated Christofferson, winning 62.40% of the delegate vote, with Christofferson coming in at 37.60%.

After her convention victory, Boyack said, “I am very honored to have won the nomination for the Republican Party in Utah County. It shows that my message of shrinking the government and reducing taxes rang true to the delegates. After eight years I think they are excited to have new bold leadership. I am excited to carry my message to all the voters in our district.”

Although Boyack won the Utah County Republican Party convention, the battle is just beginning. Representative Christofferson has also secured a spot on the June primary ballot to defend his seat by collecting the needed signatures earlier in the year.

“I look forward to the primary for the Republican nomination in our district. I’m grateful for the broad support throughout the district and know that my record of results and conservative principles resonates with the voters of District 56,” said Christofferson when reached for comment.

The race to represent District 56 is sure to be competitive over the next two months leading up to the primary. Boyack has already raised $69,665 ($25,000 in personal contribution) and spent $3,493 leading up to convention. Christofferson has raised $22,719 ($16,598 carryover from a previous election) and has spent $8,710 ($7,500 of that was spent on collecting signatures to ensure a spot on the ballot.)

The first-ever digital convention included 1,245 county delegates out of a possible 1,425. The over 87% participation for Utah County bettered that of Davis County, which held a drive-thru convention and had 76% delegate turnout.

The most popular race was Utah County Commissioner Seat C, defended by current Commissioner Nathan Ivie. The race saw four challengers, who were motivated to run for office after Ivie voted to raise Utah County Property Taxes 67% in December. Despite the crowded field, Ivie was able to advance to June’s primary day after winning 45.24% of the vote.

Although Ivie advanced, challenger Tom Sakievich, a retired marine, and former County Commissioner Candidate came out on top with 54.76% of the vote. Sakievich and Ivie will now square off in the June 30 primary that is sure to be a hotly contested race.

The other Countywide races included Brian Voeks (57.80%) and Andrea Allen (42.20%) advancing to the primary for Utah County Recorder. Anthony Canto secured the Republican Party nomination for Utah County Surveyor with 70% of the vote.

All registered voters will be able to participate in the June 30 primary.