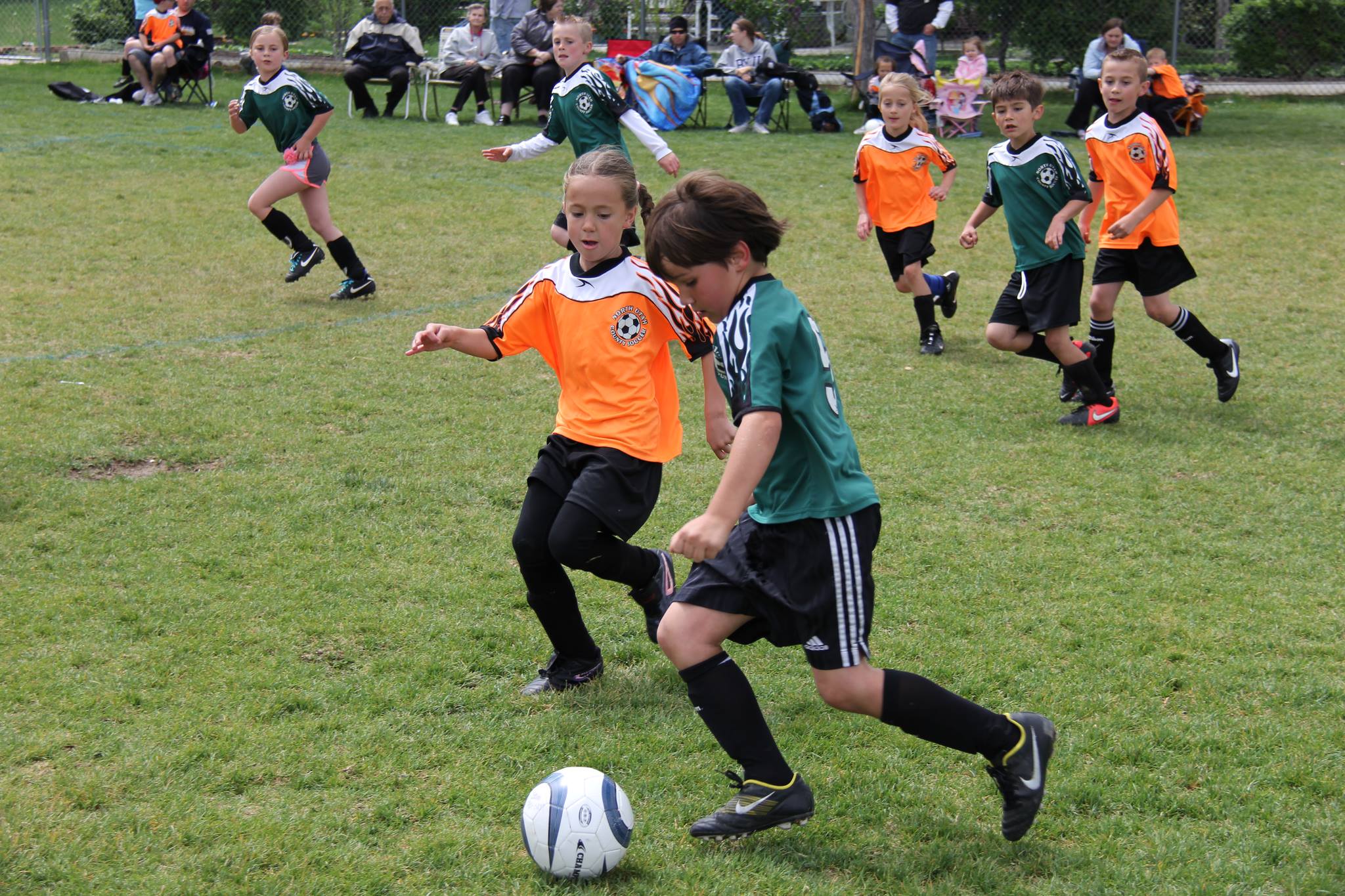 Many Lehi families have a tradition of participating in spring sports, paying months in advance for club volleyball, soccer, and baseball. When public schools were closed starting March 16, club and recreation teams quickly followed suit, announcing canceled practices, games, and tournaments for the month of March. Now, teams are scrambling to salvage their seasons and plenty of parents are left wondering if their money will be refunded.

The state of Utah was under high-risk protocols for COVID-19 in April, which meant no group activities and all gyms shut down. As of May 1, Gov. Gary Herbert issued an executive order formally placing the state of Utah under “moderate risk” protocols, but the guidelines in Utah’s Plan for Health and Economic Recovery – a live document that is constantly updated – still requires “no team or group activities” and that gym patrons of different households maintain 10 feet of distance at all times, among other requirements. (Phased Guidelines for the General Public and Business to Maximize Public Health and Economic Reactivation, Page 13). But that still leaves thousands of Utahns having paid for spring sports their kids never played.

“We paid in fall for both the fall and spring soccer leagues, but we hadn’t started practices for spring when everything shut down. They sent us an email explaining that they wouldn’t be giving refunds – even mentioning that if they did refund the money it would bankrupt them,” said one father of a soccer player in the Northern Utah County Soccer League (NUCS). On April 25, NUCS officially canceled the Spring 2020 soccer league and offered to apply a $10 credit toward registration for the Fall-Spring 2020-2021 soccer season. (The registration fee for NUCS is $95 per player.) According to their April 25 letter, “Because our fees are so low, there is very little wiggle room when a catastrophic, unexpected situation arrives like we are in now.” NUCS has arranged to prepare for full refunds if the 2020-2021 soccer season is canceled, but not for spring 2020. “Why would anyone pay? We have no idea if this will even happen,” said the soccer father.

Youth volleyball clubs like Club 801 in Lehi and Club V in Pleasant Grove started practices in January with plans for several tournaments from late February to the first week of May. The gyms collected payments, in the hundreds of dollars for most players, for March, but only a few of the regular practices were held. Several tournaments for both clubs were postponed but then canceled. Club 801 was set to begin practices on May 4 with only two teams in the gym at the same time, then they changed it to five or less players working on skills during the first hour and the other five players during the second hour, until finally canceling practices altogether in an email to parents on May 3. “I feel like they’re trying to make up for the weeks in March that we missed so they don’t have to give any money back,” said a frustrated Club 801 parent. “My daughter wants to play volleyball more than anything, but I wish they would just end the season instead of changing things every day.”

Managers of volleyball clubs in Utah, including Club 801, meet regularly to plan based on the fluid regulations, but it’s been a big challenge. “We care for our athletes’ physical and mental well-being during this time. Getting back in the gym can help with that and continue their volleyball development. This is a continued request of most of our players,” said Club 801 management in a letter to players’ parents on April 28.

Club V sent their players an email on May 1 regretfully canceling the season as of March 11, citing the state guidelines that were updated on April 30. “We are sad to see the season cut short. We feel like this is in the best interest of all of the athletes. We have missed you all and can’t wait until we are able to play again,” Club V management concluded their letter. They have promised to issue refunds when they have been refunded for canceled tournaments.

The Lehi Legacy Center had to cancel spring soccer and postpone softball and baseball to, hopefully, June 1. They offered a credit toward fall soccer, or a full refund for the spring soccer season that came and went during quarantine. If the baseball and softball seasons are canceled because of state restrictions, the Legacy Center will give refunds or credits “People have been really understanding. I think most are relieved to get a refund,” said one registration employee at the Legacy Center. Track and field participants were issued a credit that won’t expire from the Legacy Center when that season was canceled.

Youth baseball and softball has proven to be a gray area in the “moderate-risk” environment since practices and games are outside. Some leagues have been holding regular practice for the last few weeks and others have been more cautious, postponing their seasons well into May. “They’ve said we’ll start May 18, but if the rec leagues haven’t started, no city is going to let us use their fields. Even if they do start, I don’t know if I’m ready. I feel like they want their money and they want this to happen, but it’s not really fair to the kids,” said the mother of a Rocky Mountain School of Baseball player.

The local NFL Flag Spring Football League sent a notice to parents that they will not be giving cancellation refunds since the fees have already been spent on uniforms, equipment, and insurance. “In the event that our entire season is canceled due to the health crisis, we will look at doing partial refunds,” they wrote.