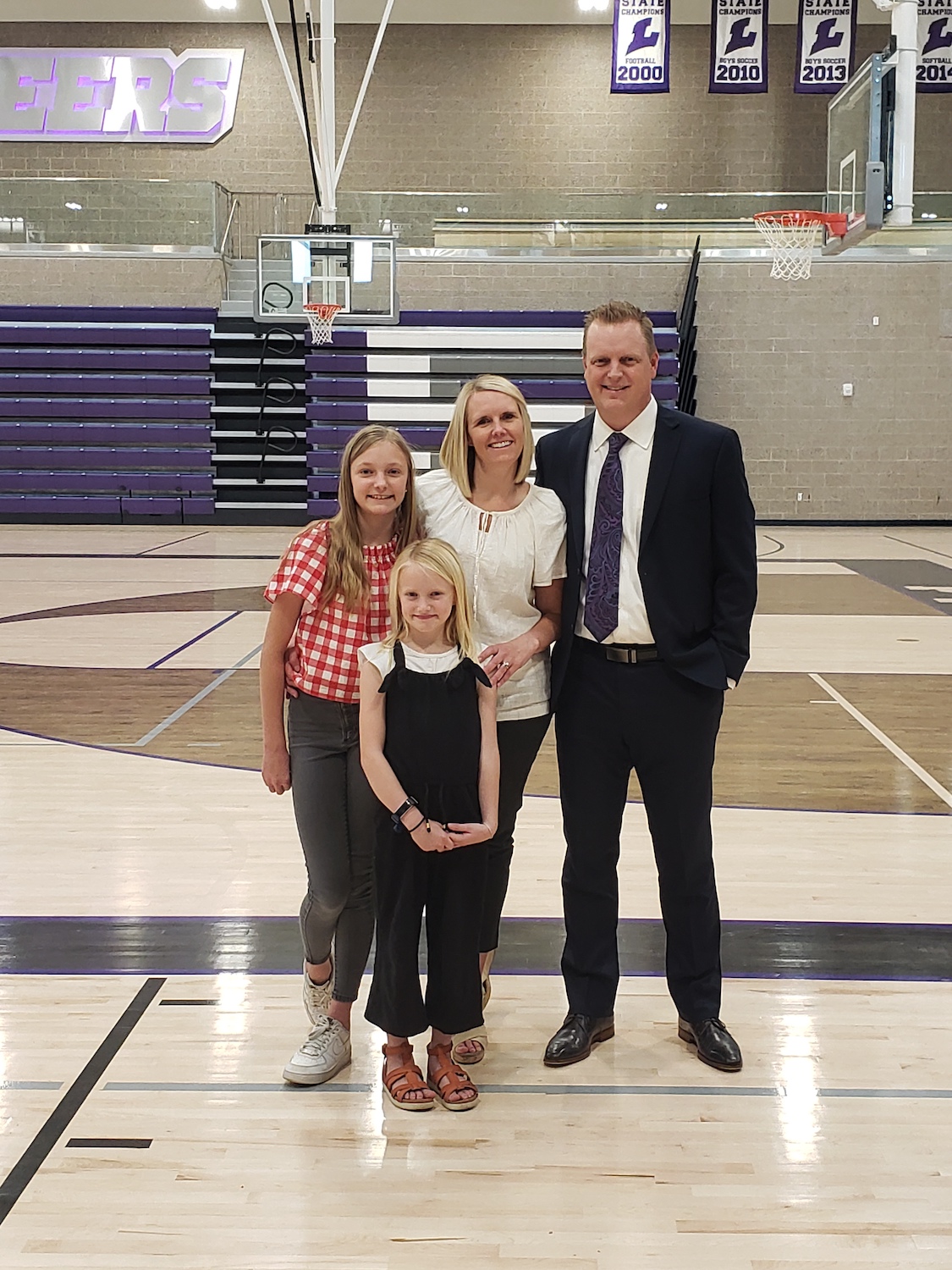 Lewis comes to Lehi with an impressive resume. Basketball fans may remember Lewis as a former star player at Timpview High School. He was named 3A MVP as a senior and went on to play at Dixie State University where he finished as one of the top 25 scorers in the nation. His father, Tim Lewis, was a very successful coach at Timpview. The love of basketball was a family tradition for Lewis and continues to be a passion for the coach who was named the National High School Coach of the Year by Max Preps and Naismith.

“I have strong ties to the community and am excited to be coaching at Lehi. They have a great basketball history and I hope we can continue that tradition,” said Lewis.

Lewis has coached at UVU, SUU, BYU Hawaii before becoming the head coach at Lone Peak High School. For 12 years under his leadership, Lone Peak won 7 state titles, 4 titles in the 5A classification. Twenty-two of his players have gone on to play college basketball. He was the assistant coach under Dave Rose at BYU and most recently was the athletic director at Timpview.

He is married to Debbie and is the father of four children.