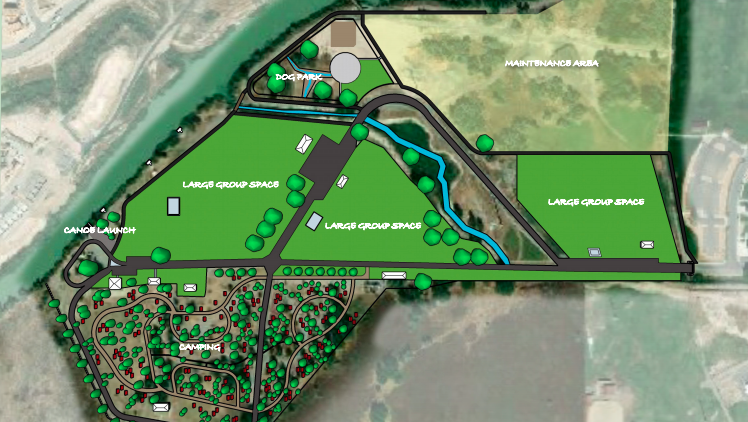 The Utah County Commission unanimously approved a long-term lease with Lehi City for Willow Park on Wednesday. The 50-year lease, which includes a 25-year extension clause, will begin on July 1, 2020.

The 44-acre park is currently owned and maintained by Utah County. Lehi Mayor Mark Johnson has been working on this agreement for several months to allow Lehi the opportunity to improve the park. “Our intent in leasing the park is to make it a regional park,” said Mayor Johnson.

The anticipated improvements the City has planned include:

3. Maintain and upgrade the RV park.

5. Re-vegetate areas along the Jordan River near the RV park.

7. Road maintenance and snow removal for the entire park.

Although Lehi City will take over the park, access will remain available for all Utah County residents, as stated in the lease, “City agrees that the Park and all existing trails, paved or otherwise, that exist on Park are to remain open to the public at large for public use in substantially the same manner as public parks are regularly open to the public for public use.”

Lehi will be responsible for all improvement and maintenance costs, other than a storage shed Utah County proposes to build for County use. Funding for Willow Park will see some challenges after Lehi residents voted to reject the most recent park bond and RAP tax over the last few years. The improvements will need to be developed in phases as funding becomes available. “We need to find creative funding methods,” said Mayor Johnson regarding funding the proposed park improvements.

The lease comes at a frugal rate of only $5 annually, due on June 30 each year.

Get to know Andrea Allen and Brian Voeks, candidates for Utah County Recorder