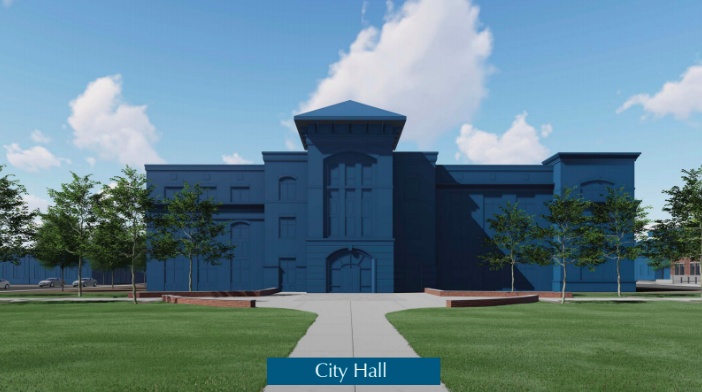 Time for a new City Hall? Lehi recently held two public open houses to share the first draft of the potential City Civic Center Campus. The first event was an online webinar on June 10, followed by an in-person open house at the Lehi Senior Center on June 16.

The proposed Civic Center Campus includes the blocks of 100 W to 200 E and Main Street to 200 N. The initial draft includes:

The Civic Center Campus is only in the planning phase, and currently doesn’t include a funding mechanism, although a bond will be necessary.

“This is years out, but it’s important to plan,” said Mayor Mark Johnson.

Curtis Miner Architecture, the firm who designed these Civic Campus plans, also was the architecture firm for the new Lehi Police Department building.

Opinion: Fatherhood, not for wimps