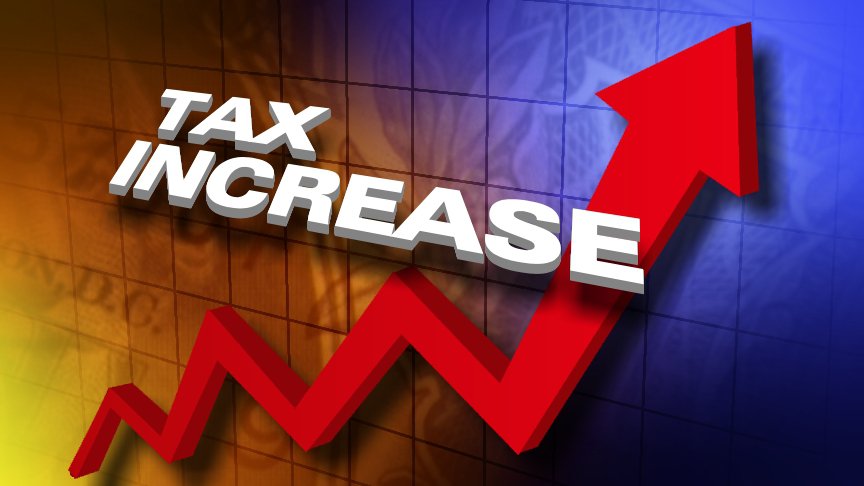 A planned 2020 bond won’t appear on the ballot until at least 2022, the Alpine School District Board of Education agreed Aug. 11.

“I feel this is not the right time to ask voters to approve a bond,” Scott Carlson, the president of the board of education, told the board during its August meeting.

Instead, the board voted to increase its tax levy, which would generate about $6 million a year to help pay for hiring additional teachers in an attempt to lower class sizes.

The motion passed with a 6-1 vote, with Julie King voting against it.

Board members, who voiced hesitancy toward the move, said the increase was necessary to avoid losing $10 million in state funding tied to a district keeping its rate above a certain threshold.

“We are dancing on that floor right now, and I am really, really concerned about that,” Amber Bonner, a member of the board, said.

Several attendees provided public comment on the increase during a Truth in Taxation hearing, with the majority of people speaking against it. Comments centered around being against the idea of property taxes in general and anger at increases in their homes’ valuations.

Stephen Phelps, a teacher, urged the board to increase taxes. Low per-pupil spending has left the state without flexibility, he said, and the educational system is being strained due to COVID-19.

“These issues we are debating now about the pandemic are being addressed because we have underfunded our education system,” Phelps said.

Phelps said teachers should not be spending their own money on classroom supplies, which he said many currently do.

Christopher Forbush, from Saratoga Springs, said the COVID-19 pandemic has meant he won’t receive a raise this year. He said that if he has to make budget cuts, the district should, too.

“If we are trying to get money into teachers’ pockets, apparently raising taxes isn’t a way to do it,” he said.

Others said new schools are too expensive, with Bob Anderson referring to them as “monuments.” He pointed to portable classrooms as a less-expensive option.

“What’s wrong with that?” the Pleasant Grove resident said. “They have air conditioning, they have everything. But some of these schools have such high standards…the churches aren’t as good as these schools.”

Anderson said Abraham Lincoln studied by a fireplace and said that if teachers want a higher salary, they could get a different job.

District Superintendent Sam Jarman responded to concerns by stating that renovation projects have been done to meet modern seismic standards.

“Unreinforced masonry does not keep kids safe,” he said. “We are trying to methodically take care of these types of renovations and rebuilds, in addition to also taking care of the growth that we are experiencing in this part of our state,” added Jarman.

Schools are built to last 50 to 70 years, he said, which means that more expensive materials are used to make the facilities usable for longer periods.

The board had planned in previous months to vote during the August meeting whether to approve a bond to be placed on the fall ballot. Initial surveys in the spring showed community support for a bond that would be used to help manage enrollment in the growing district. That support, the district worried, may have decreased due to economic conditions during the COVID-19 pandemic.

He said community feedback found support for online courses, boundary announcements, consolidations, grade reconfigurations and an expanded school day as ways to manage growth. The district also found that voters were more likely to support a bond if it outlined specific projects and minimized its tax impact.

The meeting’s agenda listed the potential bond as a discussion item, and no vote occurred on it. The board did not discuss a price tag for a bond, or which projects it would fund.

Julie King, a member of the board, said that the two-year delay would mean the earliest an elementary school funded from the bond could open is 2024.

“I am concerned that this is a huge risk, and I am not a risk-taker in general,” she said.

A delay, she said, disproportionally impacts the district’s west side, where the majority of the recent growth has occurred. She said there are already limited options for solutions like boundary changes due to many elementary schools already surpassing 1,000 students.

“My concern is that this doesn’t give us enough wiggle room if we don’t bond,” King said.