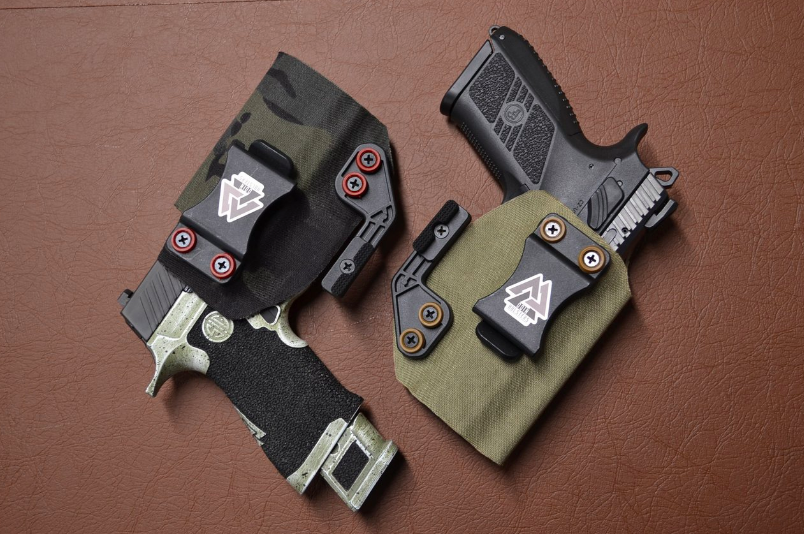 When Lehi’s William Fox first established his concealed weapon holster business almost two years ago, most of his business was on-line. His business increased substantially until he was receiving between 1000 and 1500 hits to his website per day. He hired workers and moved from the basement of his house to a new office and warehouse on State Street.

In July of this year, Fox’s business took a significant downturn. He was perplexed because he was paying for Google advertising each month to assure that his website would be seen by prospective buyers. He called a customer service center from Google and was given vague information about “robots controlling site traffic,” and because his business was gun-related, it might have caused it to be less visible to consumers. Fox was not happy with the explanation and he hired a marketing executive to help him figure out what to do. This investment was not inexpensive.

Fox did his own investigation as well and saw the manipulation that permeates online marketing. Since his efforts to find explanations, business has somewhat returned, but he has discovered a complex arena of factors that influence what American consumers can and cannot see online. “We are not in charge of the retail market,” Fox said. “What I see in the future is little guys like me may not survive.”

Fox is spending a great deal of time trying to untangle the forces that are influencing the retail market but finds himself like David trying to defeat Goliath. He hopes he can continue to be successful, but the road ahead is murky and unsure.