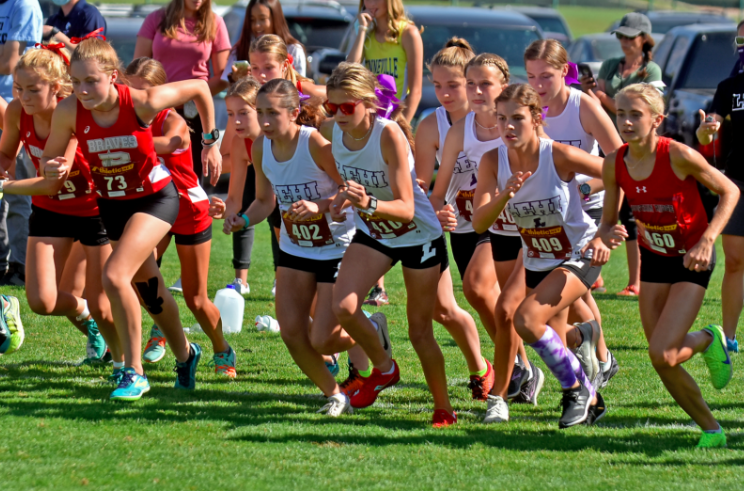 The Lehi cross country teams earned a berth in the final state meet by placing fifth in 5A Boys Section B and eighth in 5A Girls Section B at the 5A/6A Divisional Races on Oct. 9 at Lakeside Park in Orem.

Junior Jefferson McMullin was the first runner across for the Pioneers, placing fifth overall in 16:00.3. Junior Tyler Martin added 13 points, senior Brandon Bennett had 30, senior Zachary Sorensen made 34 and sophomore JJ Duvall scored 54 to round out the team total.

The top 10 teams in each round of the Divisional meet qualify to advance to the final round of the state cross country competition, which is scheduled for Oct. 22 at Soldier Hollow in Midway.