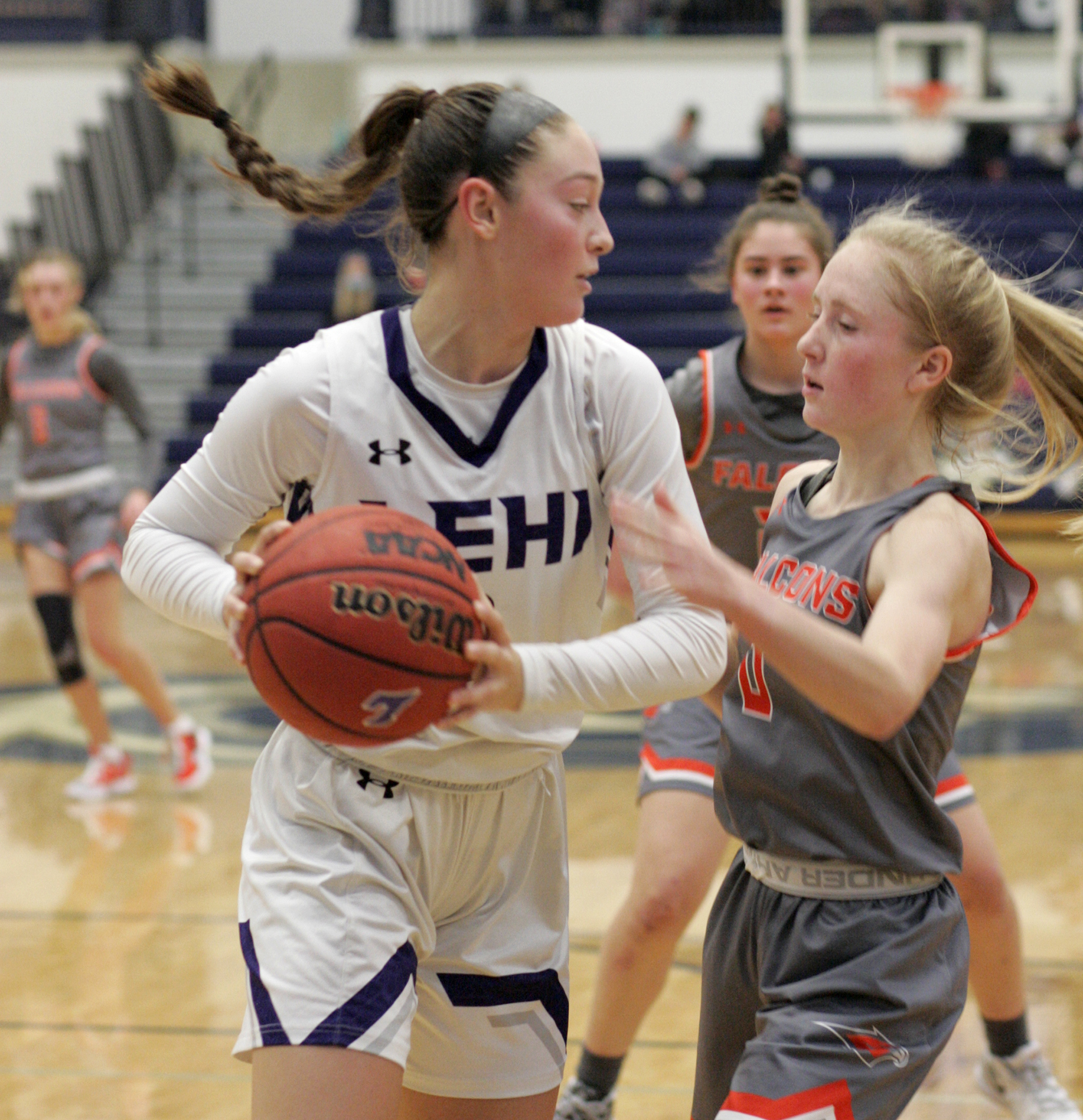 The four Lehi-area big school basketball teams finished in the top seven of the state RPI in their respective classifications and will start the tournament on their home courts next Thursday or Friday.

In Class 5A, only the top three seeds received a bye in the first round. Both Lehi teams are the highest seed in their respective brackets, meaning they will get to play at home through the quarterfinals.

In Class 6A there are fewer teams, so the top eight seeds get a bye in the first round. Both Skyridge teams finished high enough to get that pass.

This is the second year that the UHSAA has used the RPI to seed teams into the tournament. The RPI, which stands for Rating Percentage Index, is a statistical system used to comparatively rank teams.

The RPI system was adopted with the idea of adjusting for strength of schedules, which benefits teams who play in stronger regions and also those who take on better opponents in their non-region schedules.

Under the old system, some very good teams did not advance to the tournament at all because they finished outside the top four in a strong region. Also, the top teams sometimes had to play each other before the championship game. The RPI is designed to avoid both of these scenarios.

According to UHSAA explanation, “The RPI system will be an accurate reflection of all regular and region/postseason games. Teams could be seeded into the state bracket based on their RPI ranking versus the previous region rotation which could result in the top teams in the same side of the bracket. Classifications with unbalanced regions will also have better representation in the state tournament.”