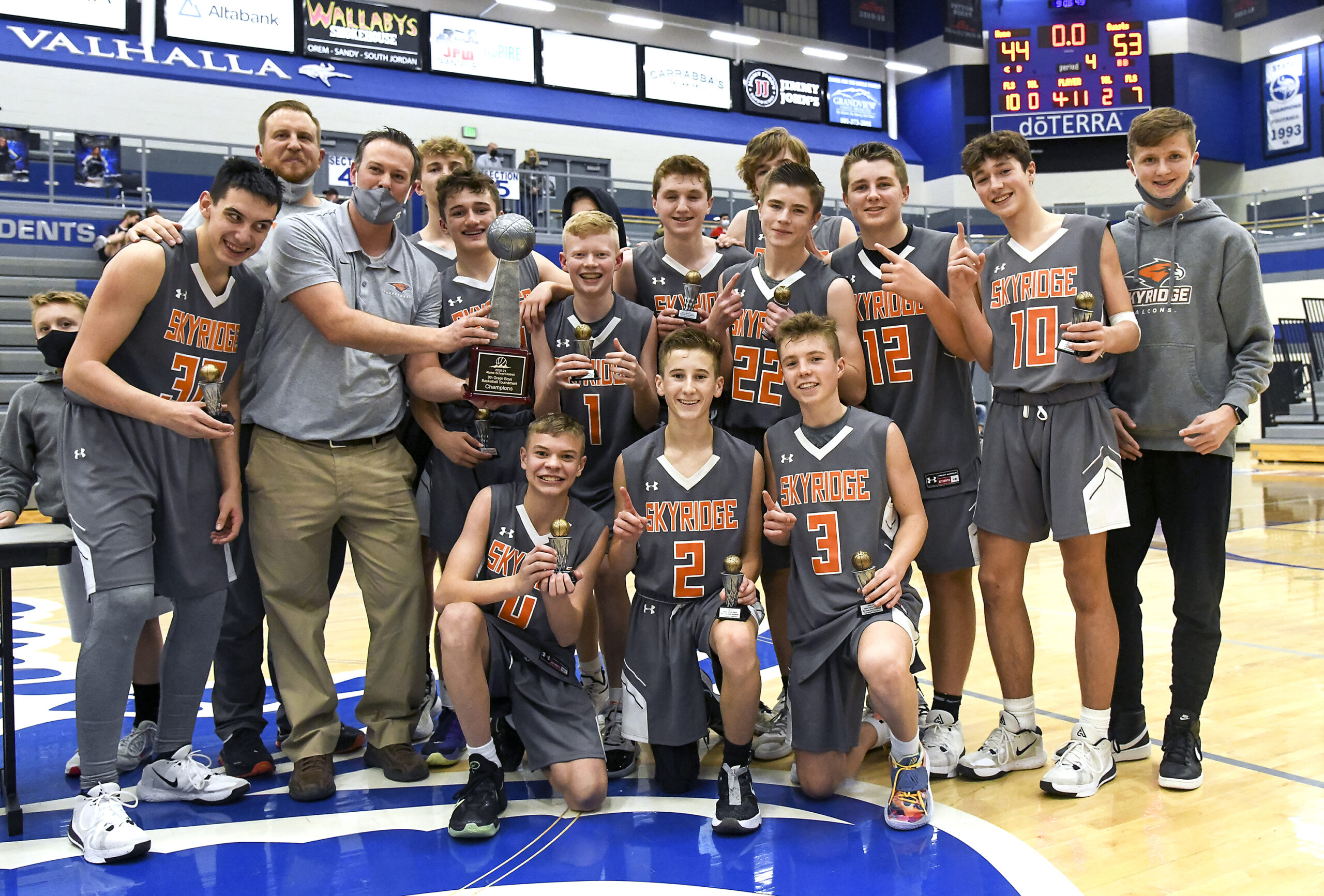 It was a closely-contested game most of the way. The Falcons owned an 11-8 margin at the end of the first quarter, but both squads scored 12 points in the second period.

The Wolverines were able to reduce the gap to a single point heading into the final quarter. Skyridge was up just 34-33 when it started, but Willowcreek was forced to foul for possession and the Falcons converted 9-of-11 free throws down the stretch to get the victory.

Cohen Fountain led the effort for the winners with 15 points, including four 3-pointers, and Ethan Gagon added 13.