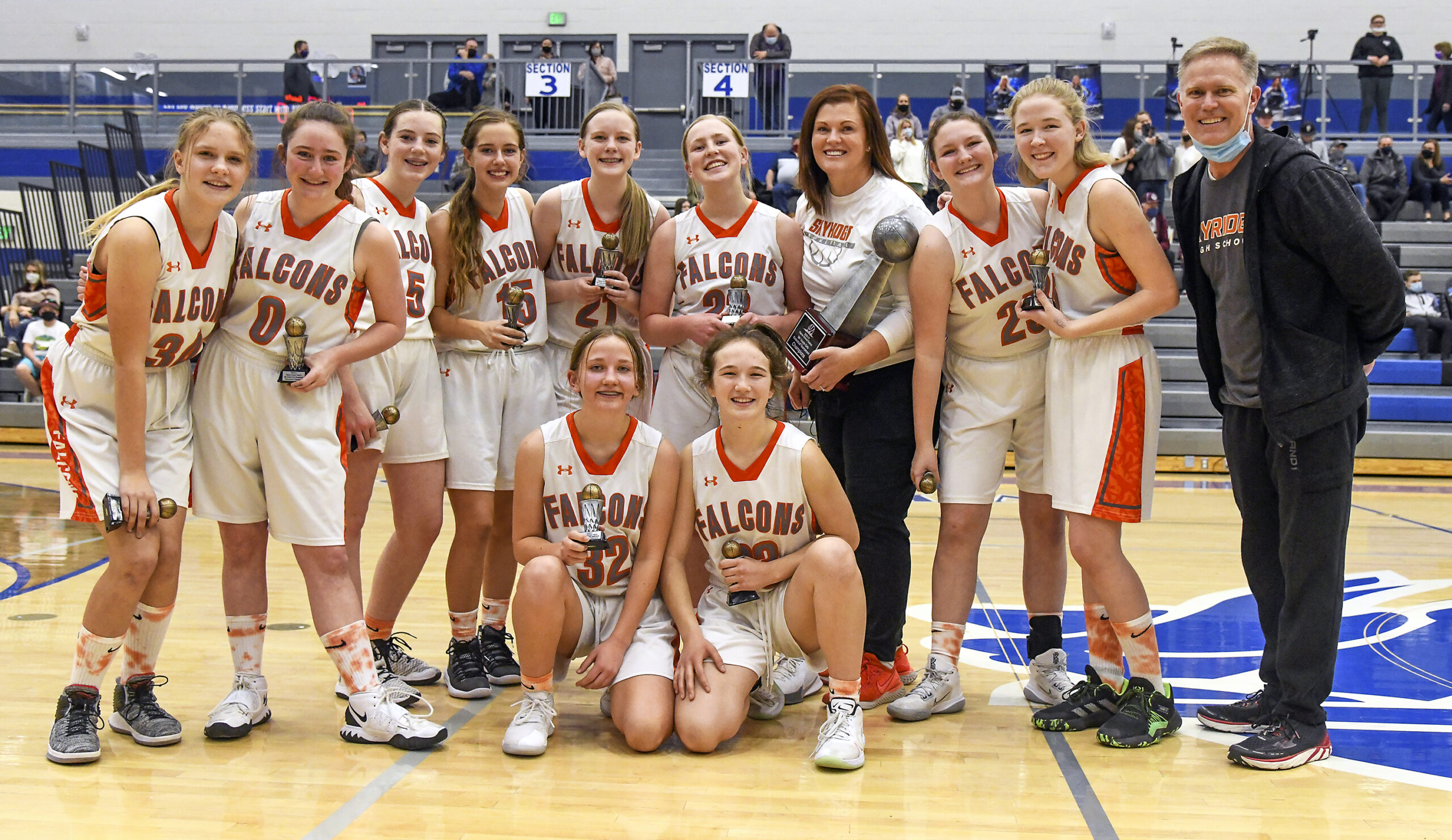 The teams dueled essentially even through the first three quarters. The Falcons led 9-7 after the first period but trailed the Wolverines 15-14 at the half.

After returning from the break, both teams struggled to find the net, but Skyridge had edged ahead 19-17 heading into the final quarter. The Falcons outscored their opponents 11-8 heading down home stretch to claim the victory.