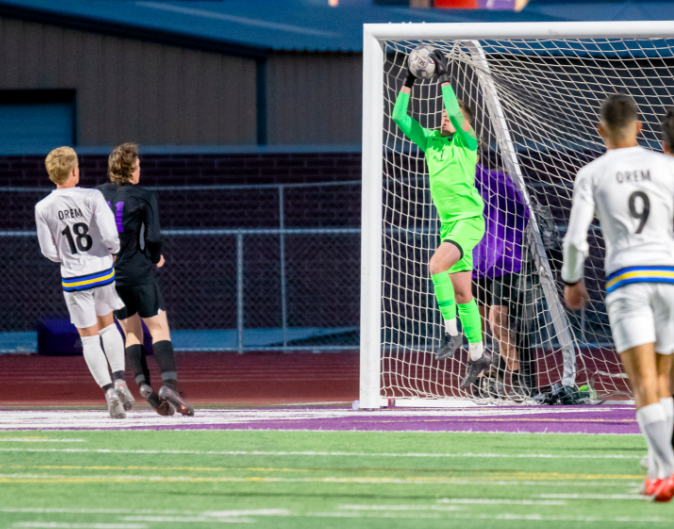 The playoff season has arrived for spring team sports. Following is a summary of how each Lehi team is positioned entering the state tournaments.

Prospects: The Pioneers finished ranked in the middle of the pack but were high enough to get a bye in the preliminary round. Their first opponent will be #16 Wasatch (13-10). They will play Saturday at 1 p.m. and Monday at 3:30 p.m., with a third game to follow if needed to break a tie. If they beat the Wasps in the best-of-3, they will face #1 Olympus (22-2) on May 20-21 in the third round.

Prospects: The Pioneers drew a familiar region foe in the first round of the tournament, #19 Timpview (8-8-0). They were scheduled to play at 4 p.m. today, with the winner advancing to take on #3 Brighton (12-4-0). Lehi beat Timpview both times during the regular season, but the games were decided by single goals and it’s tough to do that three times in a row.

Final RPI ranking: 10 in Division B

Prospects: The Pioneers ended up in the middle division for the playoffs and will visit #7 Westlake (8-7) in the first round of the tournament on May 18 at 4 p.m. The winner will face the victor of the #2 Riverton (11-3) versus #15 Salem Hills (8-8) contest.