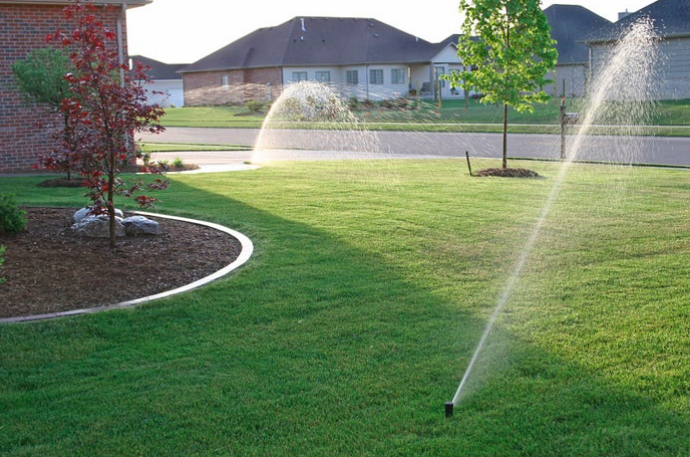 On Tuesday, May 25, the Lehi City Council met to enact water use restrictions for Lehi residents and businesses. Violations include fines of up to $500.

“We are not even to June yet, and we are pretty much done with snow melt water,” said Norman, who also noted that this year’s snowpack is at 19% of normal levels.

“The snowmelt never even made it to the reservoirs or streams. It went straight into the ground,” continued Norman.

Dalton acknowledged the most recent rainstorm and the positive effort of residents to conserve water but said those efforts are not enough.

“We did notice this weekend that we had some good conservation after the storm. People are being more conscientious,” said Dalton.

Norman recommended the Council move to phase two of the water conservation plan, which restricts watering on consecutive days.

The other Councilors agreed with Condie about moving to phase three regarding lawn watering.

According to Lehi City’s phase three water guide, “water users may not water more than two days a week. There must be at least two days in between watering cycles.”

“In order to conserve water in times of water shortage and ensure that Lehi City can provide fire protection to its residents and businesses, the City has established a progressive enforcement strategy.

Second violation: $100 fine and a warning of actions consequent to a third violation.

Exceptions are made for new lawns that require frequent irrigation within 30 days for establishment purposes. Exceptions are also made for short cycles required for testing, inspecting and maintaining irrigation systems.”

“There are already people complaining about their neighbors,” said Dalton, who also acknowledged that the City doesn’t have the resources or desire to enforce the water restrictions constantly.

“We really need to work toward finding a way to charge. Until you charge people for what they use, people will use what they want to use,” concluded Norman at the end of the presentation.

The City currently has approximately 2,600 homes with a pressurized irrigation water meter. In the past few years, all new homes constructed have been required to install a meter. The City is also actively adding meters to existing homes throughout the City, starting with larger lots.

Currently, residents pay a flat monthly fee for irrigation water based on lot size, averaging around $16.00.

“This isn’t a Lehi issue; this is a Utah state issue that we all need to work together on,” said Councilman Paul Hancock.