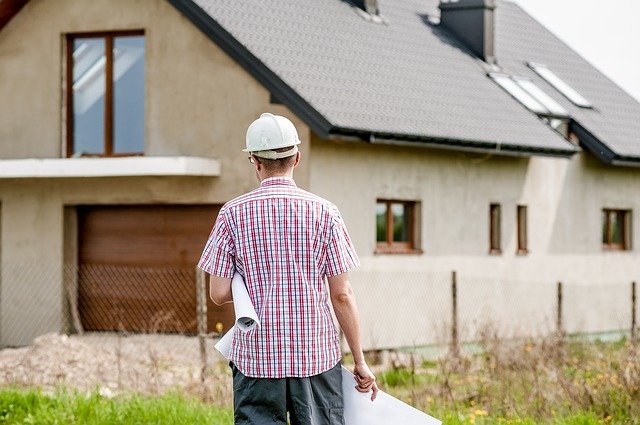 According to a new audit presented to the Utah State Legislature last Tuesday, homelessness is on the rise in Utah, as permanent housing remains a challenge.

This trend raises concerns about whether the resources devoted to homeless services are yielding the desired results, the audit stated.

It discovered that the number of homeless people has increased by 200 percent since 2016. During the same time period, the number of people classified as “chronically homeless” nearly tripled.

The audit, conducted by the Office of Legislative Auditor General, tracked funding for homeless services, which totaled more than $300 million in 2019. However, it warned that new shelters would not open until late 2019.

Given the COVID-19 pandemic and the short time Homeless Resource Centers (HRCs) have been in operation, it is difficult to assess the impact of the funding adequately and fairly.

However, it questioned whether the state was meeting all of the objectives it set for itself with that funding. The audit itself was a follow-up to a study conducted in 2018 that discovered a lack of oversight over homeless services.

Currently, the success of Utah’s homeless services system is measured by how quickly it assists homeless individuals in obtaining and maintaining housing. If this is the primary goal, evidence suggests that Utah is making headway. Even among the chronically homeless, once housed, the majority stay housed. One of the challenges of this housing-focused strategy is making sure that there is enough housing for everyone who needs it.

There are also difficulties in obtaining housing. Right now, the cost of housing is an issue.

“We discovered that the cost of new permanent supportive housing is quite high, with cost estimates ranging from $250,000 to $275,000 per unit,” according to the audit. “For example, The Road Home will complete construction of The Magnolia, a 65-unit permanent supportive housing facility for the chronically homeless, in June 2021. The construction cost was reported to be $17 million (actually, $16.4 million was budgeted, not including the donated land). This equates to a per-unit cost of around $262,000.”

To meet the demand for permanent, supportive housing, the state would need to spend more than $300 million on 1,200 units. Salt Lake County recently estimated that it would cost more than $500 million to provide more than 2,900 housing units to meet demand.

In response to the audit, Wayne Niederhauser, former Utah Senate President and now head of Utah’s Office of Homeless Services, stated that some of the issues were being addressed.