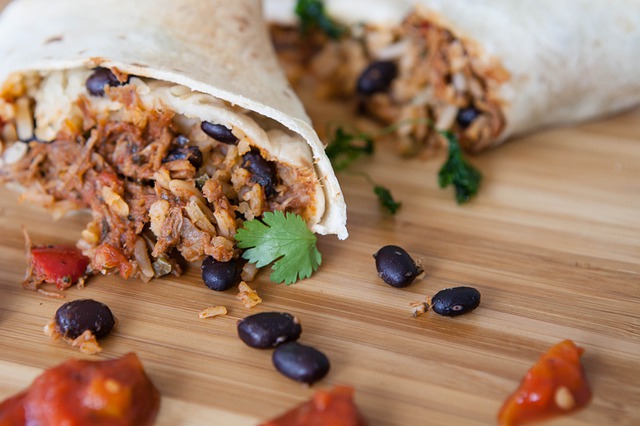 A Utah County woman is begging with people to be compassionate after her 10-year-old son discovered an unexpected note on a fast food wrapper.

That message, she stated, was sad and unnecessary for an impressionable child who goes above and beyond to assist other excluded children.

It began Saturday night, when Amanda Gaskins surprised her son, Parker, by taking him to Taco Bell on 1300 East State Street in Lehi.

They placed an order for bean burritos. However, Parker – who has some quite precise dietary preferences – requested his with only the beans.

“I adore beans,” he laughed. “I’m a sucker for burritos and beans.”

“He’s not a spicy eater,” Amanda said, “and their cheese isn’t always melted, and nobody loves onions in their burritos. As a result, we ordered two simple bean burritos.”

When they returned home, they examined the wrappers for signs indicating which burritos they’d received. They discovered a great deal more than what was printed on the outside.

“I saw it [the wrapper] said ‘stupid.’ Then I pulled the second one out, and they both said ‘stupid.'” Amanda continued.

Amanda was taken aback — and wounded. Parker felt the same way.
“I thought that was a little bit cruel,” he explained to 2News.

“He’s such a sweet guy,” Amanda continued, noting how difficult it was to “watch his face sink, even just a little bit when he saw those words.”

She doesn’t believe the restaurant’s employees were aware of who was ordering the burritos, or that they intended to humiliate a child. Amanda, on the other hand, is utilizing this experience to implore people to think carefully.

“All we need to do is be kind,” she said. “There is no reason to write unpleasant comments to individuals, much more so when you have no idea who will get them.”

Taco Bell public relations said in a statement Monday evening, “Taco Bell and its franchisees are dedicated to fostering a welcome and courteous workplace for everyone. We regret every time a consumer has a negative experience. Our franchisee, who manages this restaurant, is investigating this incident and will make amends with the customer’s family.”