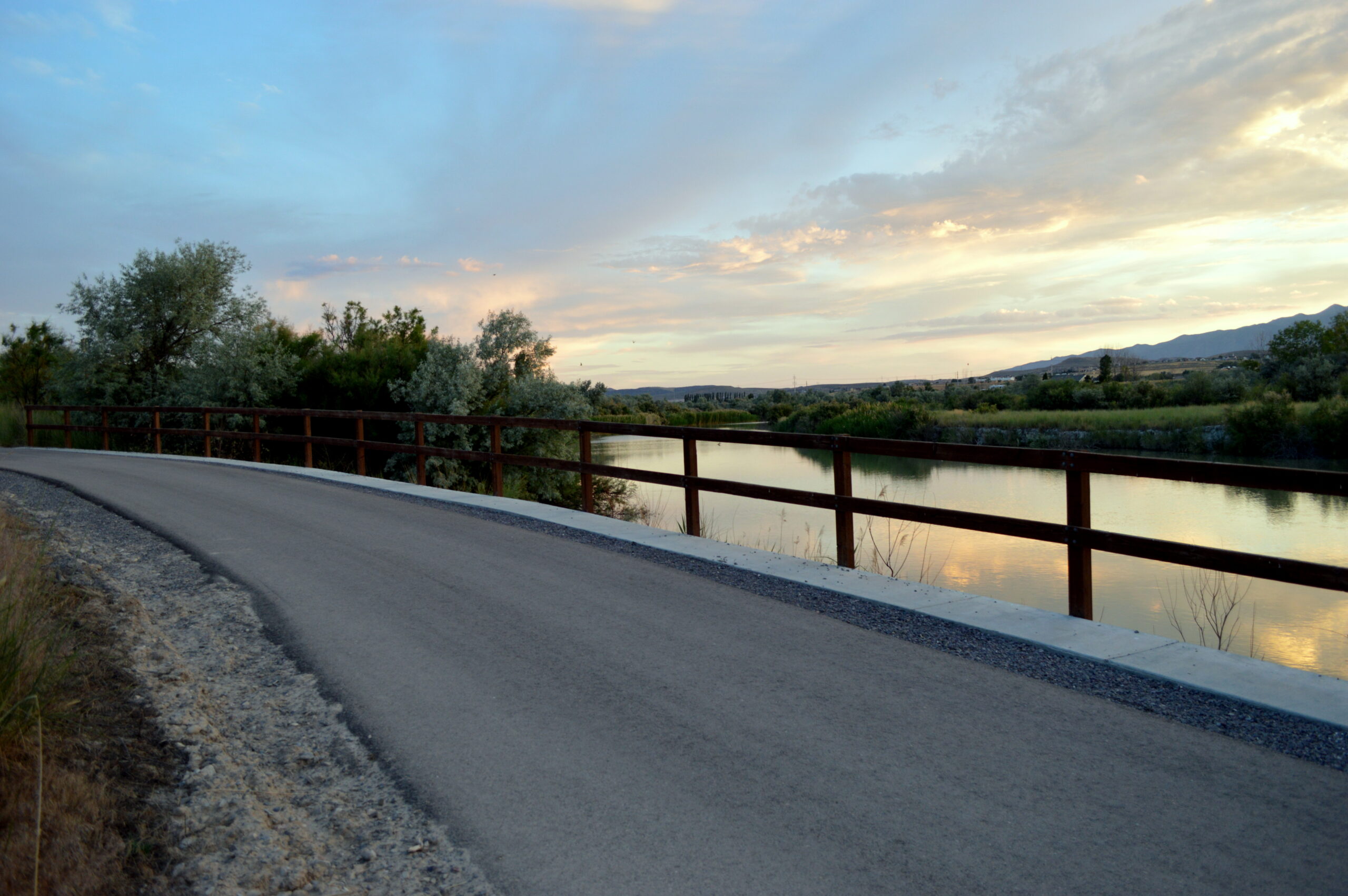 The reality, though, is that the trail cuts a nearly 50-mile path through Utah’s most densely populated region. Traversing portions of Salt Lake City—the state’s largest city—and passing through a host of smaller towns and suburbs, including Lehi, the Jordan River Parkway Trail is said to be easily accessible for nearly half of Utah’s population.

So, it comes as little surprise that walkers, bicyclists and inline skaters gravitate to the paved trail that runs north–south through the Salt Lake Valley. Especially during the COVID-19 pandemic, the parkway has been a lifeline.

Soren Simonsen, executive director of the Jordan River Commission, notes that the trail represents “a real opportunity to connect neighborhoods with nature.” And the neighborhoods have taken note. “When the pandemic hit, the use of the trail kind of exploded,” Simonsen said. “There were sections that saw a 400% increase from 2019 to 2020.”

Right in Lehi City’s west side yard is the south segment of the Jordan River Parkway. The paved trail begins on the north where it connects to the Bluffdale section with a trailhead at Thanksgiving Point and access to the Parkway from neighborhoods near the Jordan River and the Thanksgiving Point Golf Course. Continuing south, walkers, runners, roller bladers, cyclists, and even riders on horseback will pass right under Mountain View Highway before they get to Olympic Park.

Water conservation is one of the top environmental issues in Lehi and the Environmental Sustainability Committee has been working toward making the Jordan River itself more accessible and recreational. “We’re always working toward better connectivity with our trails, and we want to make the Jordan River part of that connectivity,” said Todd Munger, director of Lehi’s Environmental Sustainability Committee.