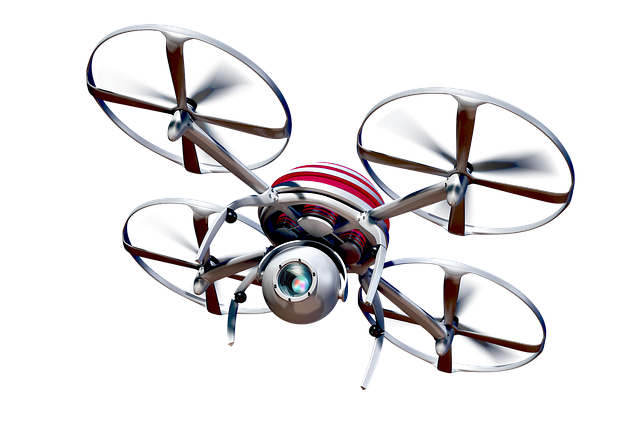 Customers at a local Walmart Neighborhood Market submit orders, which are delivered by drones that (literally) drop health and wellness supplies at customers’ doors. Walmart’s Zipline, the first direct-to-consumer drone delivery service in the United States will soon be delivering to Utahns as well.

Customers of Intermountain Healthcare in the Salt Lake City region will be among the first in the Beehive State to benefit from Zipline’s on-demand, automated delivery. The concept will first concentrate on delivering home care supplies and specialized drugs to patients within a 50-mile radius of a distribution facility that will be established shortly.

Over the next several years, Zipline and IHC hope to extend their operations, ultimately making hundreds of daily deliveries to nearly 90% of patient homes in the area.

“We anticipate building on our distribution facility to begin in early 2022, and as we come closer to completion, we’ll reveal more about when we intend to deliver,” says Zipline’s General Counsel Conor French. “Apart from building, there are a number of variables to consider when it comes to getting the center up and running, including regulatory permission. That said, we’re working closely with the [Federal Aviation Administration] and plan to begin deliveries in the spring of 2022.”

“We may go to Pea Ridge, where the procedure is similar to ordinary supermarket delivery, to get a sense of how it will function in Salt Lake. Customers may pick from hundreds of Walmart health and wellness goods using the Zipline app. A Walmart associate chooses and packs the order before handing it over to one of our Zipline employees, who loads the plane and then delivers the items straight to clients’ houses in a specific delivery window,” French explained. “From purchase to delivery, the whole procedure may take as little as 30 to 45 minutes.”

Except for the drone launchpad adjacent to the shop, it’s exactly like ordinary grocery delivery. The unmanned aerial vehicle (UAV) targets a home’s geolocation, opens its ventral flaps and lets gravity deliver the little parachute-bound package of over-the-counter allergy medications.

There are no drone pilots, as French says. “Zipline flies on predefined routes, drops things, then returns,” he said. “Our flight operations staff is in charge of these planes. This team will be based in the Salt Lake City region at the distribution facility.”

While Zipline’s initial drone deliveries in Rwanda in 2016 marked the business’s debut into B2C delivery (just down the road from Walmart headquarters in Bentonville), the company has been improving its immediate logistics and leadership system in the B2B arena since then. Other than that, considerable hurdles provided fertile ground for Zipline’s development.

“Zipline was formed to solve one of the world’s most critical, complex, and persistent challenges: universal access to medical items,” added French. “No one had ever set out to achieve what we intended to do, particularly in Africa,” said the author. Almost every public health expert creator Keller Rinaudo and Keenan Wyrobek spoke with at the outset advised them Zipline was a waste of time. There was no way the technology would work; it wouldn’t be dependable enough, it wouldn’t work in Africa, and it wouldn’t have a market.

Finally, French claimed, it was the Ministers of Health in Ghana and Rwanda, who understood the technology’s promise and took a bet on it since they were the ones who lived the difficulties Zipline set out to tackle.

“In the first nine months, Zipline only serviced one hospital. But the clouds parted, the system started to operate, and by the end of the year, Zipline’s network had grown to encompass 20 Rwandan hospitals,” French added. “Today, we serve approximately 2,000 health institutions in Rwanda and Ghana, saving countless lives—all thanks to collaboration and a little faith when we needed it most.”

Zipline has cooperated with US healthcare institutions to offer crucial medical care items since its growth in Africa. Novant Health, for example, collaborated with Zipline to deliver personal protective equipment from a North Carolina distribution hub to one of its medical facilities approximately 30 miles distant during the early days of the COVID-19 epidemic.

Zipline has launched a pilot venture with Cardinal Health to transport medical items and prescriptions to pharmacies in the Kannapolis, North Carolina region using autonomous aircraft.
It’s worth noting that Zipline is prospering where others have failed—or at the very least plateaued.

In answer to the query of “When will drone delivery be available?” the Amazon FAQ says, “The only solution worth deploying is one that is safe and dependable. We’re flying and testing right now, and it’ll take some time and additional effort until our operations are ready to grow.”

So, why is Zipline so certain of its future success that it plans to raise another $250 million in capital in 2021?

“We’re convinced it works because it already does. Our track record of safely flying more than 16 million autonomous miles over the last five years — more than any other firm — demonstrates our dedication to safe operations. People may get quick, on-demand delivery without adding to pollution, noise, traffic, or collisions using Zipline. We’ve completed over 236,000 commercial deliveries and have established the infrastructure and procedures required to make real-time logistics a reality. Currently, our system completes a delivery every four minutes,” said French.