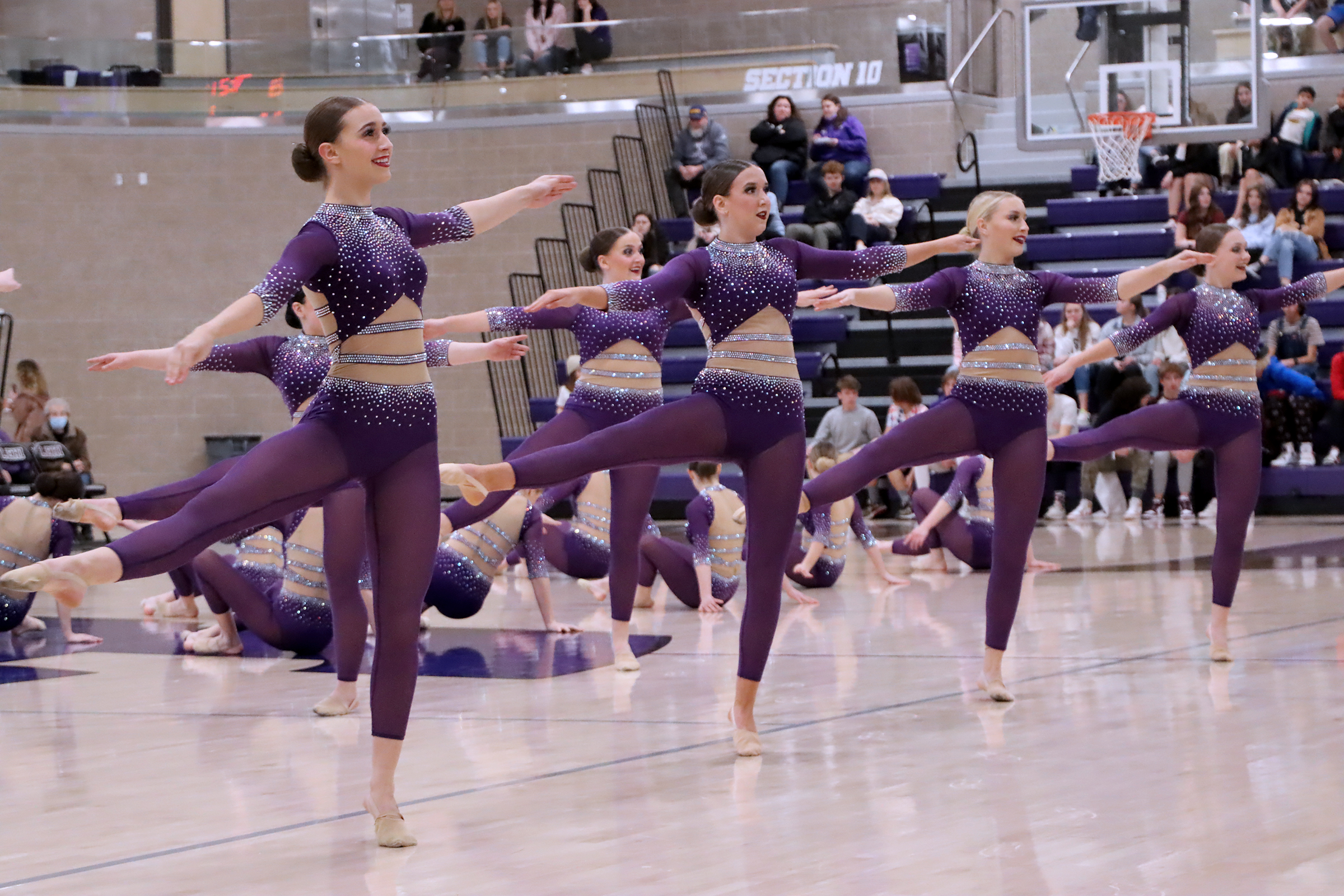 Focusing on a run for the 5A state title, the Lehi High School drill team did not disappoint as they advanced from the state semifinals competition on Wednesday (Feb. 2).

After a tough competition filled with injuries, re-spacing of routines and other difficulties, the talented Pionettes heard the name of their team announced as state finalists.

The team’s strongest entry of the competition was in the show category as they danced in a pirate ship with swords during the routine. Their high energy and flawless character performance made this routine a crowd favorite.

“We were placed in a tough pod seating this year with other great teams, so we were ecstatic to hear our name announced as a state finalist,” said Chelsea Kogianes, head drill coach.

Assistant Coach Caitlin Thomas said,” Knowing the team competed with all of their heart, but having no control over the final outcome is hard sometimes. Sitting and waiting to hear your name is a wild rush, but when we finally heard our name called, it was all worth it.

“We are so grateful to have advanced to state finals in this competitive classification and cannot wait to compete on the state finals floor,” she concluded.

Kogianes added, “We are very excited to get another chance to perform our routines, especially our show routine that we have worked so hard on. We are ready for state.”

The Lehi drill team will compete for the 5A state title tomorrow(Feb. 5) at Utah Valley University. The competition will begin at 5 p.m.