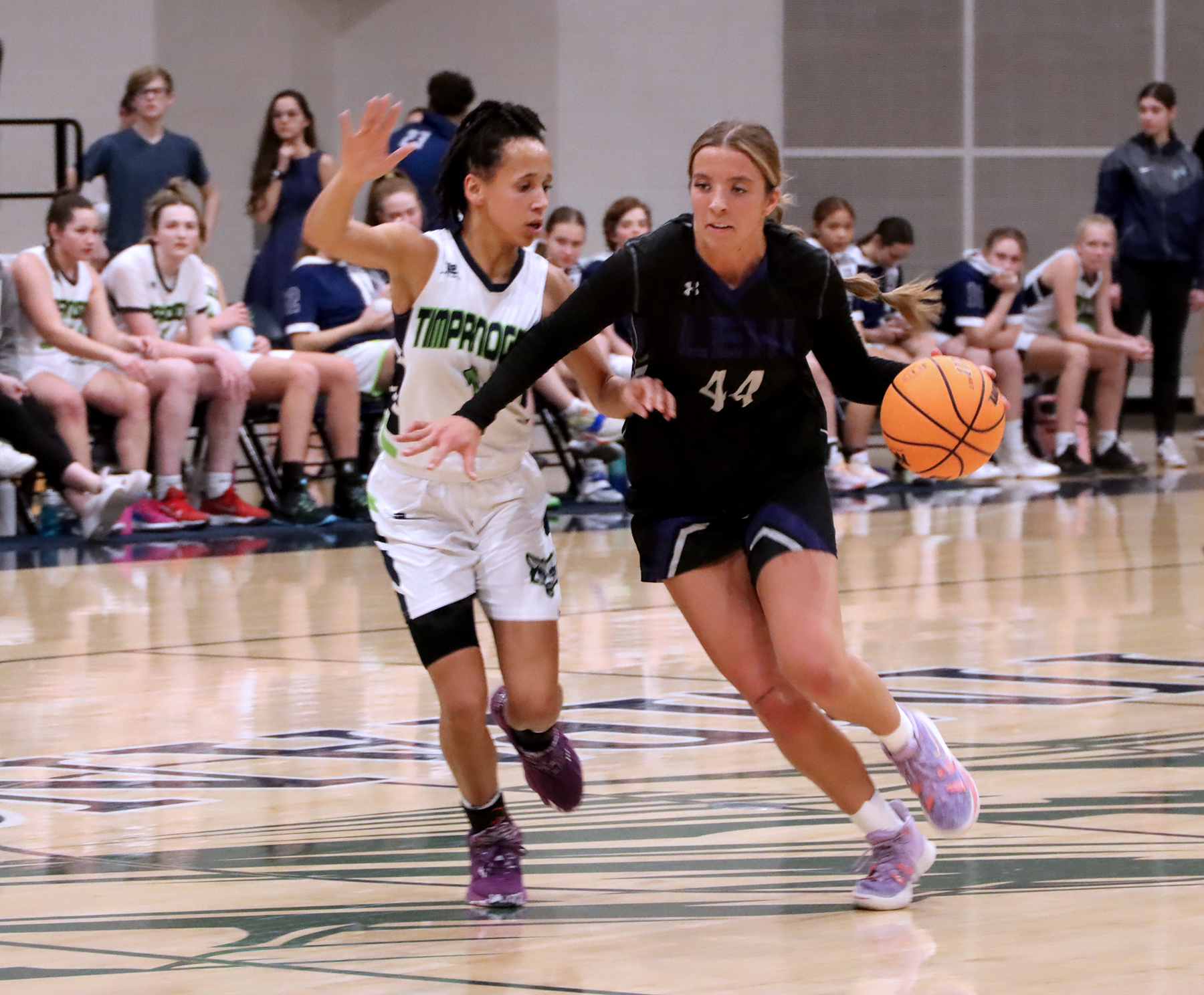 The boys and girls basketball teams at Lehi and Skyridge high schools will begin their respective state tournaments this week. The Falcon girls earned a bye in the first round so they won’t play until Thursday, but the other teams have games in the first round on Tuesday or Wednesday.

Here’s a summary of the matchups.

6A Boys Feb. 23: Skyridge vs. Taylorsville

The Falcons (12-9) finished in a tie for fourth place with Westlake in Region 4 with a 4-6 mark and were seeded #11 in the final 6A boys RPI rankings. They have drawn #22 Taylorsville (7-15) in the first round and will host the Warriors with a 7 p.m. start time.