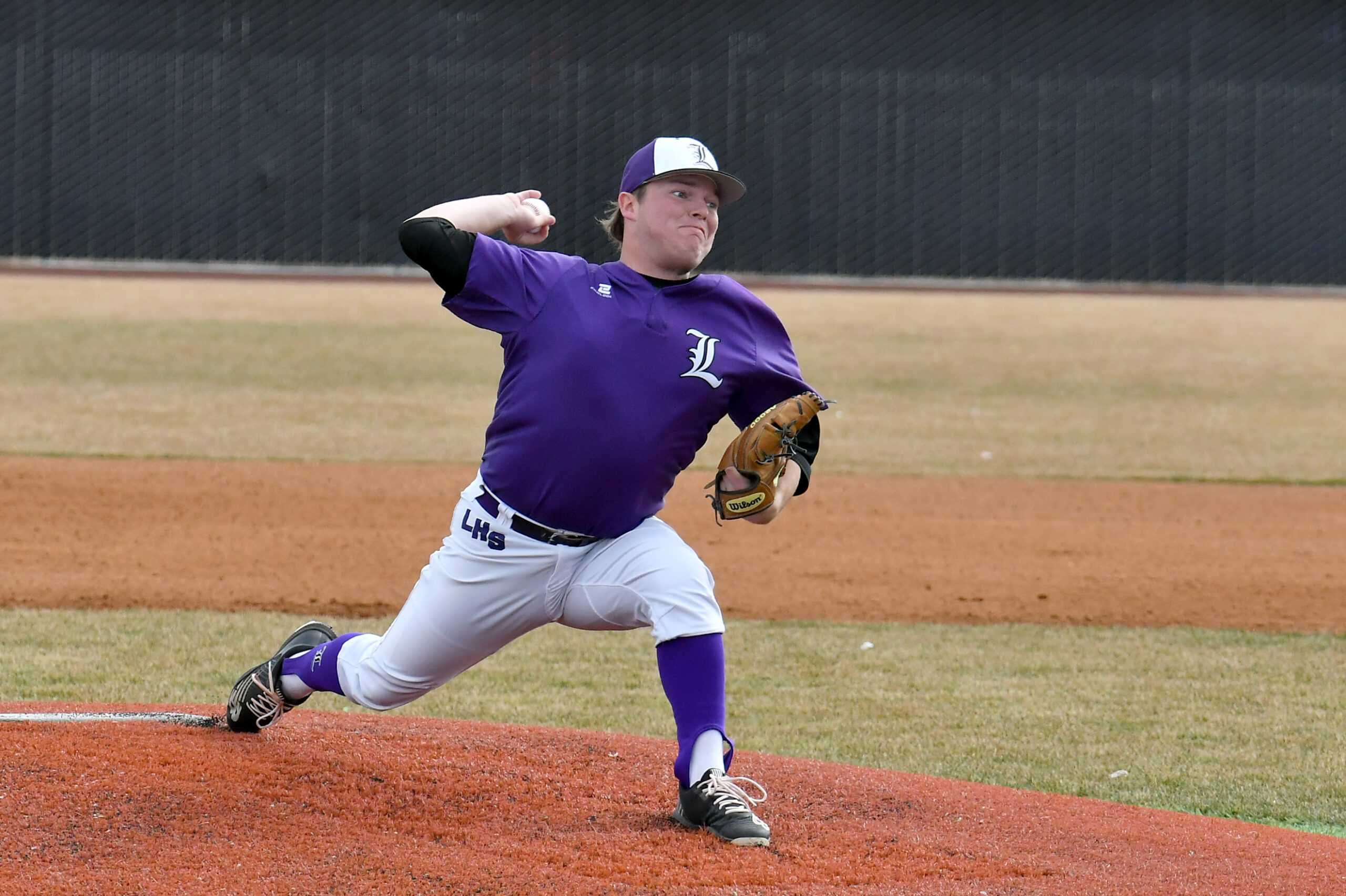 The Lehi baseball team earned a 3-2 mark in the past two weeks to move their overall record to 8-2. This stretch included the Region 8 opening series against Orem, with each team winning a contest at home and the Pioneers getting the tiebreaker on the road for a 2-1 league start.

The Pioneers used eight hits and six walks to post steady production through this contest. The Sentinels scored a run in the top of the first, but Lehi got two in the second, one in the fourth, two in the fifth and three in the sixth to build a lead that a late run by the visitors couldn’t overcome.

Junior pitcher Dawson Rodak went most of the way on the bump and gave up nothing in four innings, striking out seven and yielding just a single walk on the way to the win. Junior Jake Olsen came on in relief in the seventh to retire the side and get the save.

The Pioneers scored first in the bottom half of the initial inning, but the state #2 Miners added runs in each of the next five innings to build the big lead. Lehi’s other two runs came in the bottom of the fifth. Madsen took the loss as the starting pitcher. Olsen and senior Zach Evans appeared in relief.

The Pioneers opened the series against the Tigers with four runs in the top of the first, but they gave up seven runs in the second and one in the fourth to their hosts and couldn’t generate enough offense to overcome the gap. Rodak took the loss while senior Bryce Lewis and McGwire Madsen threw in relief.

Brousseau drove in three runs and scored himself, while Olsen went 2-for-3 including a double with an RBI and run scored.Christensen homered and Bingham doubled. Willes also had an RBI.

At home, the Pioneers bounced back from the narrow loss by plating five runs in the first inning and giving up just one to the Tigers in the entire game.

On the mound, Brousseau was responsible for all but one out and scattered five hits while fanning eight and walking one. Evans got the final out and the save in relief.

Olsen went 2-for-3 with an RBI and run scored and McGwire Madsen scored twice. Bingham drove in two runs while Ingersoll and Christensen each scored and also contributed an RBI apiece. Willes posted the other RBI and freshman shortstop Mays Madsen and Lewis scored Lehi’s other runs.

In the tiebreaker, the Pioneers got all of their runs in the first two innings and had a perfect fielding night of 21-for-21 to hold off the Tigers. Maddux Madsen pitched six innings for the win, striking out 10 and walking just two. Olsen finished out the game and got the save.

Olsen went 2-for-4 with an RBI and two runs scored. Brousseau drove in two runs while Willes went 2-for-3 and scored. McGwire Madsen and Mays Madsen plated the other two runs.

Falcon boys soccer is a work in progress