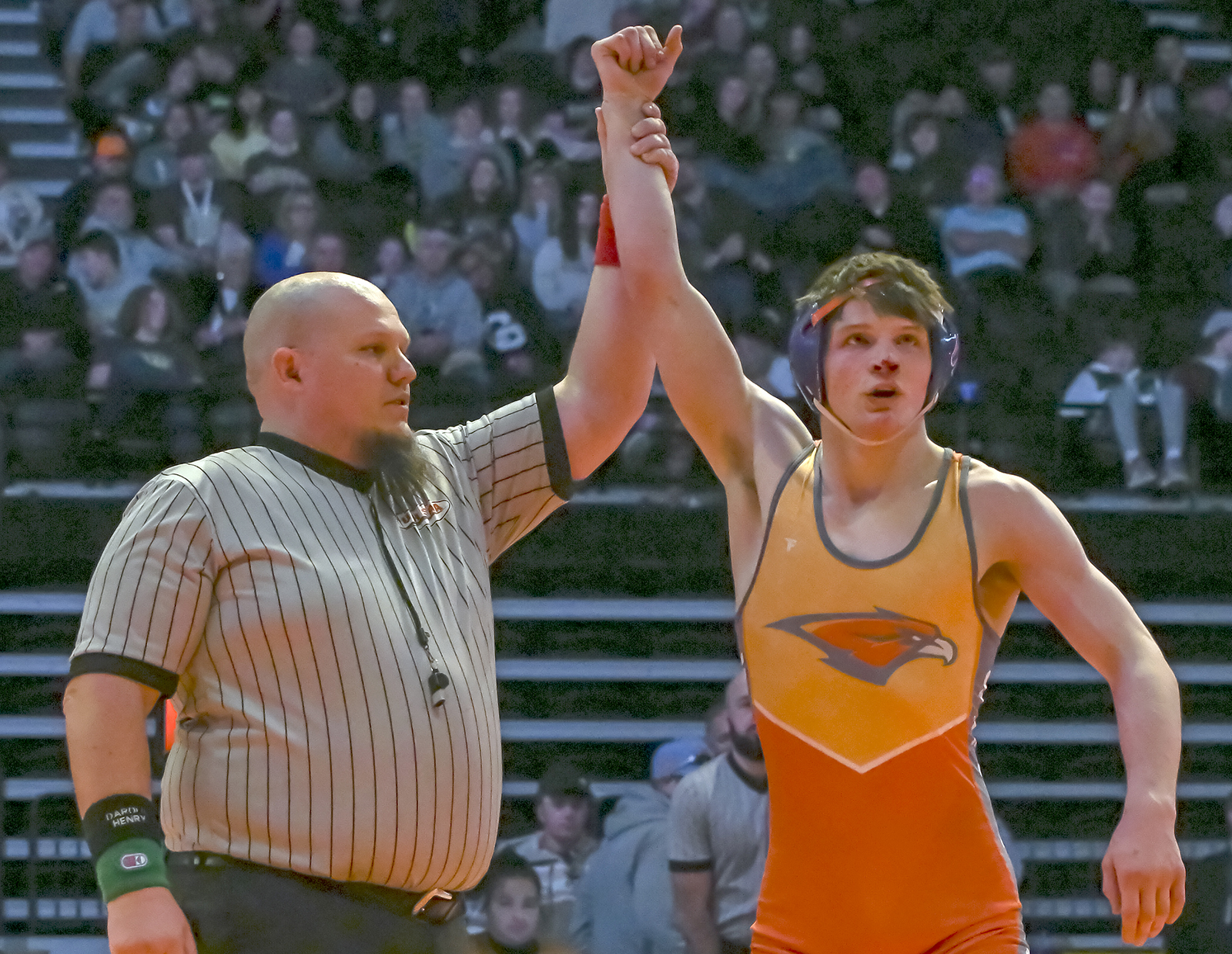 Josh Millward (Sr. Skyridge): Back-to-back state champion (145, 150) and four-time finalist finished with a career record of 178-18, including 140 pins. He was named the most outstanding wrestler in the 6A state tournament last year and was outstanding wrestler at his Sectional this year. Also a 4.0 student who scored 35 on the ACT. “He is the best conditioned and smartest wrestler I have ever coached,” said Coach Lyle Mangum. “He is also very humble and never tries to humiliate his opponent. Most of his matches the last three years were decided by first-round pins. He will have a great future in college wherever he decides to attend,” the coach concluded.

Isaac Terrell (Jr. Lehi): After finishing fifth at the state tournament last year, he capped off a 35-4 season by earning the 5A championship in the 285 weight class. According to Coach Dan Rice, “No one works harder than he does. He is always pushing to improve and also does everything he can to encourage and inspire his teammates.”

Will McCleary (Jr. Skyridge): Bronze medalist in the 190 weight class at State.