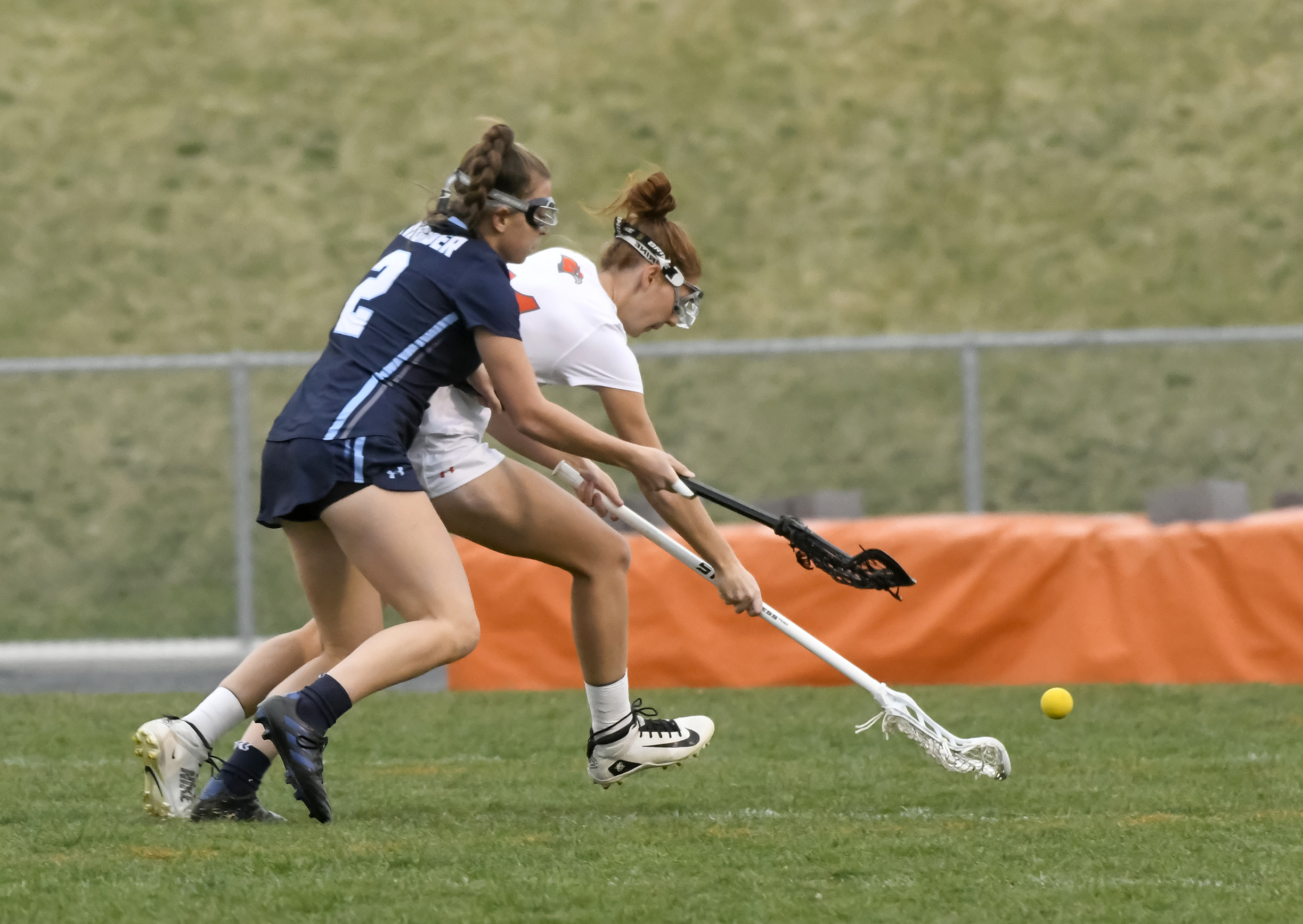 The Skyridge girls lacrosse team has now earned 10 straight victories since losing the season opener to still-undefeated No. 1 Park City. The Falcons are ranked at No. 2 behind the Miners in MaxPreps with their 10-1 overall record and sit in first place in Region 4 at 7-0 coming into this week.

The Falcons outshot the visiting Chargers 9-3 in the first period and 7-3 in the second to easily secure the victory. Sophomore goalkeeper Eliza White got the win in the net and made threesaves.

The Falcons boarded a 13-4 advantage in the first half to give them a lead that was never threatened in this home region victory. White picked up the win in goal.

Haven Buechner hit the target four times and made four gives along with leading in ground balls with six plus causing two turnovers in a fantastic outing for her. Rivanna Buechner posted three goals with two assists, four ground balls and two caused turnovers.

After falling behind to the Titans 10-5 on the road, the Falcons rallied to outscore the home squad 10-4 in the second half to earn an exciting non-region victory. Skyridge converted 88 percent of their shots on goal while White turned back 13 Olympus tries to help her team secure the outcome.

The Buechner sisters each had an assist to go with six goals for Haven and four for Rivanna, who also had five ground balls and caused two turnovers. Haven picked up three ground balls. Gibson and Cooper contributed two goals and an assist apiece.

Back home against the Thunder in region play, the Falcons saved exactly the number of shot attempts making up the winning margin.

White had eight of those in 40 minutes, and Rivanna Buechnergot three as she finished out the contest in the net after earliertallying four goals, one assist, five ground balls and four caused turnovers.

Haven Buechner showed her skill at setting up her teammates as she made 10 assists and scored once. She also had three ground balls and three turnovers caused. Gibson had a productive outing, scoring five times while collecting eight ground balls and two turnovers. Cooper added two goals.

On the road against the Knights, the Falcons were trailing 5-8 at the half but rallied after the break for an 8-3 edge to pull out the triumphant victory. White had nine saves and four ground balls in the win.

The Falcons had an easier time at home against the Cavemen, posting a 9-3 scoring advantage in each half to record a comfortable win. White had six saves between the pipes.