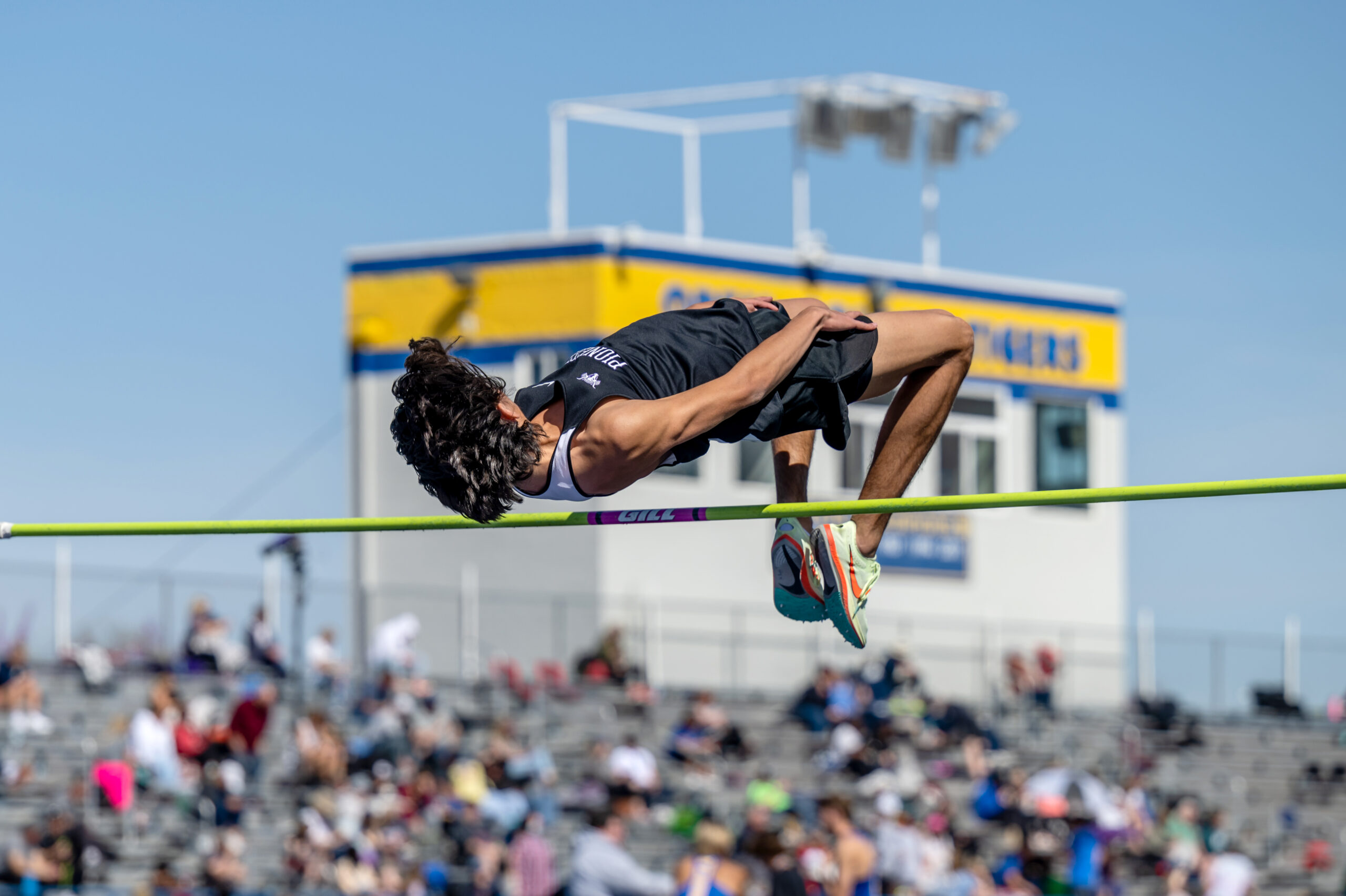 In a field of 38 scoring programs, the combined Skyridge boys and girls teams finished in a distant second place while the Lehicombined teams tied for fourth at the Tiger Trials track meet at Orem High School on April 30.

The Tigers were the runaway winners with a combined 167 points, 100 more than the Falcons. The Pioneers tied with Springville at 58 combined points.

Lehi’s boys collected silver medals in two of the relay races. The squad of Kadiyon Sweat, Ben Johansen, Jacob Anderegg and Hema Katoa took second in the 4x200m with a mark of 1:29.60. In the 4x800m, it was Owen Amakasu, Caden Barlow, Jefferson McMullinand Tyler Martin in 8:12.61.

Others who scored points at the meet: