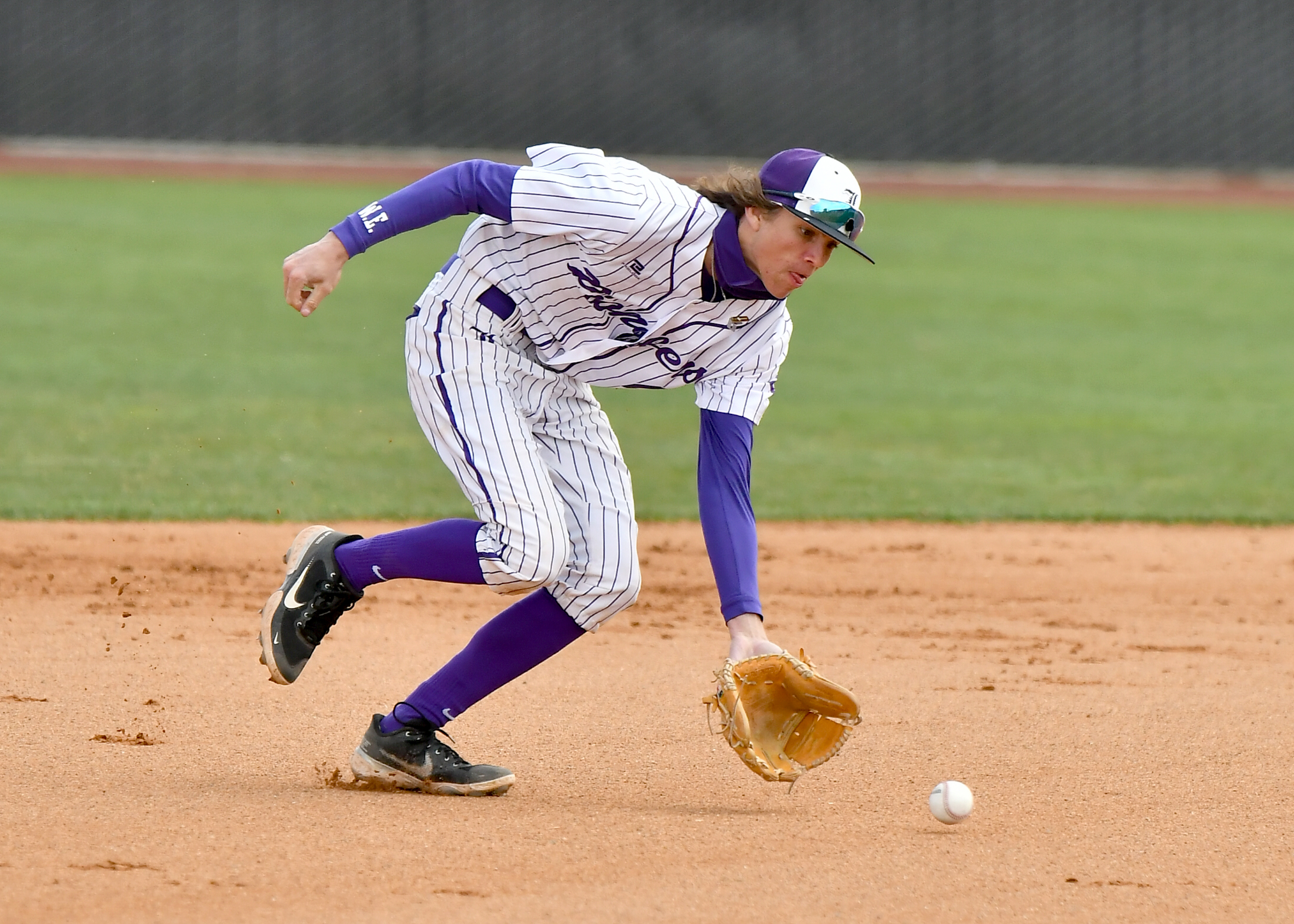 The Lehi baseball team swept Timpview to complete the league season, then had to wait during a bye week to see how the standings would shake out. After region play was completed, the Pioneers and Jordan tied for the title with 15-3 records. Lehi finished the regular season with a 20-4 overall mark.

After scoring two runs in the first inning, four in the second and two in the fourth, the Pioneers yielded one run to the visiting Thunderbirds in the top of the fifth but answered with three runs in the bottom half to end the game early.

Lehi junior pitcher Dawson Rodak threw four shutout innings with three hits, four strikeouts and no walks to tally the win. Senior Zach Evans gave up the one opposing score but still got the save.

Juniors Jake Olsen and McGwire Madsen did the heavy lifting at the plate. Each of them had three hits including a double and a triple with three RBI and three runs scored apiece.

The Thunderbirds had a 3-1 advantage at home after the second inning, but the Pioneers plated seven runs in the top of the third inning and gave up just one more for the rest of the contest to secure the victory for McGwire Madsen. Brousseau, senior Bryce Lewis and freshman Mays Madsen threw in relief.

Olsen belted a round-tripper and a sacrifice fly to bring three runs across. Evans doubled, and he and McGwire Madsen each had two hits, an RBI and two runs scored. Senior Maddux Madsen contributed a double and a home run.

The Pioneers shelled the Thunderbirds with 13 runs in the bottom of the fourth and gave up just the one in the top of the fifth to end the contest at that point. Maddux Madsen threw four innings with one hit, no runs, five strikeouts and no walks. Christensen got the save.

Lehi posted 13 hits including eight for extra bases. Maddux Madsen aided his cause by going 3-for-3 with a doubled and a home run for seven RBI. Christensen was 2-for-3 with a home run, two RBI, three stolen bases and three runs scored. Brousseau added a single and a double and scored three times.

The 5A baseball bracket will be released on Thursday morning. Check back online then to see where the Pioneers are placed in the state tournament.