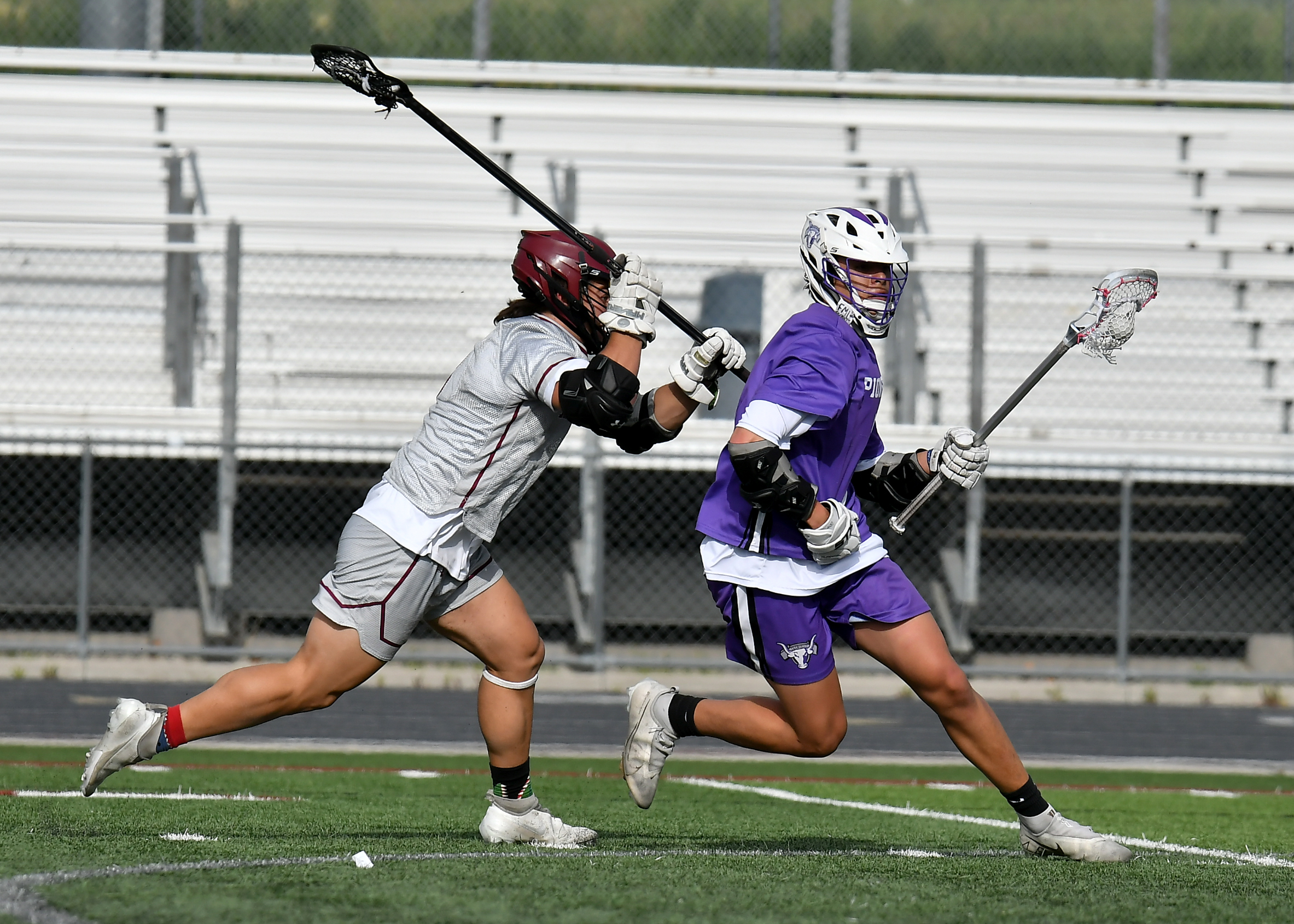 Coming into this week, the Lehi boys lacrosse team had posted a 6-6 overall record and stood in fourth place in Region 8 with a5-4 mark.

The Pioneers broke open a 1-1 draw with 11 goals in the second quarter and cruised on to the big victory from there. Sophomore Tyler Dajany got the win in the net and made three saves in three quarters. Freshman Mac Jeppesen finished out the contest and yielded one goal in the final stanza.

Lehi senior attacker Steele Cooper continued to rack up goals with eight in this outing plus one assist and five ground balls. Senior midfielder David Jacob punctuated his impressive effort with 16 ground balls and 16-of-18 (89%) faceoffs, besides adding two goals and three assists to the offensive totals.

In a non-region matchup, the Pioneers were peppered at home by the free-scoring Dons after moving ahead 3-2 in the initial period. Dajany made 16 saves but couldn’t stay on top of the barrage as he was under near-constant pressure.

The Pioneers were outplayed in every aspect by the Thunderbirds. Dajany tallied 17 saves but gave up just as many goals in the outing.

The Pioneers got back on track by pulling out a thriller on the road. Dajany helped preserve the victory by making six saves for the evening.

In another close region contest, the Pioneers used a hot start and a strong 5-1 finish in the final quarter to overcome a dominant stretch by the Tigers in the middle two periods. Dajany made 13 saves to contribute substantially to the win.