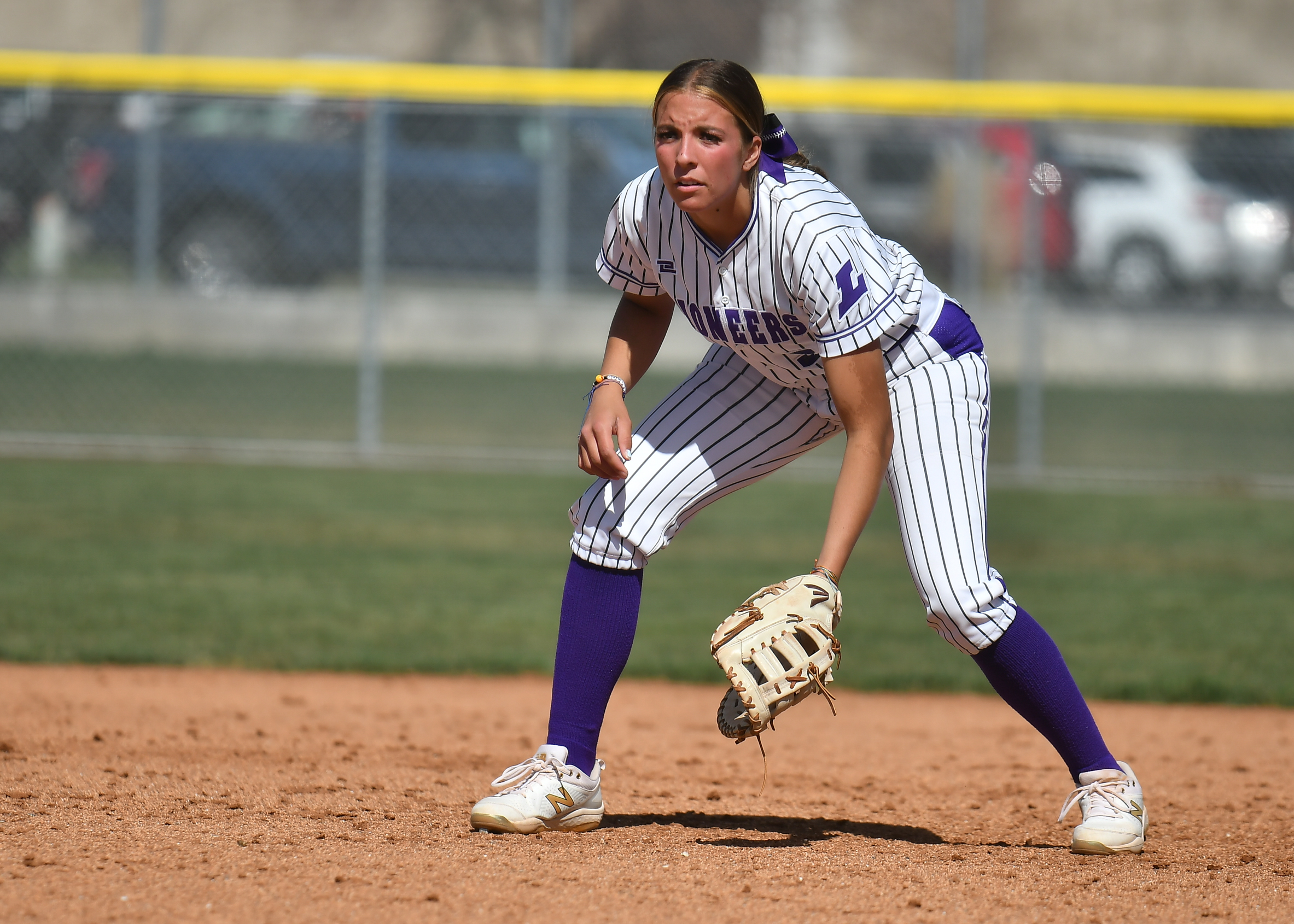 The Lehi softball team won two consecutive games in bracket play on Tuesday (May 24) at the Cottonwood Complex to advance to the semifinals of the 5A state tournament.

The #7 Pioneers outhit and outpitched the #2 Lakers (21-7) to advance in the championship bracket. Senior pitcher Grace Humes threw a one-hitter and fanned seven as she held the Bonneville bats in check.

The teams battled through six scoreless innings before sophomore Madison Salisbury doubled to drive in the only run of the contest in the top of the seventh inning.

Sophomore Emerson Fuller took a turn in the circle against the #3 Utes (22-8) and held them to four hits. They got all of their runs in the bottom of the sixth inning with some help from four Pioneer errors in the game.

It didn’t matter though because the Pioneers were up 5-0 before that turn started and added two more insurance runs in the top of the seventh inning. Senior Jamisyn Heaton went 4-for-4 with a double, a home run and two RBI to lead the offensive effort. Freshman Sophie Bliss also had a solo homer.

Tomorrow, Uintah will play #6 Springville (19-10) in the elimination bracket. The winner of that game will then immediately play Lehi. If the Pioneers win, they will move on to the championship series. If they lose, the teams will play again right after to determine who advances.