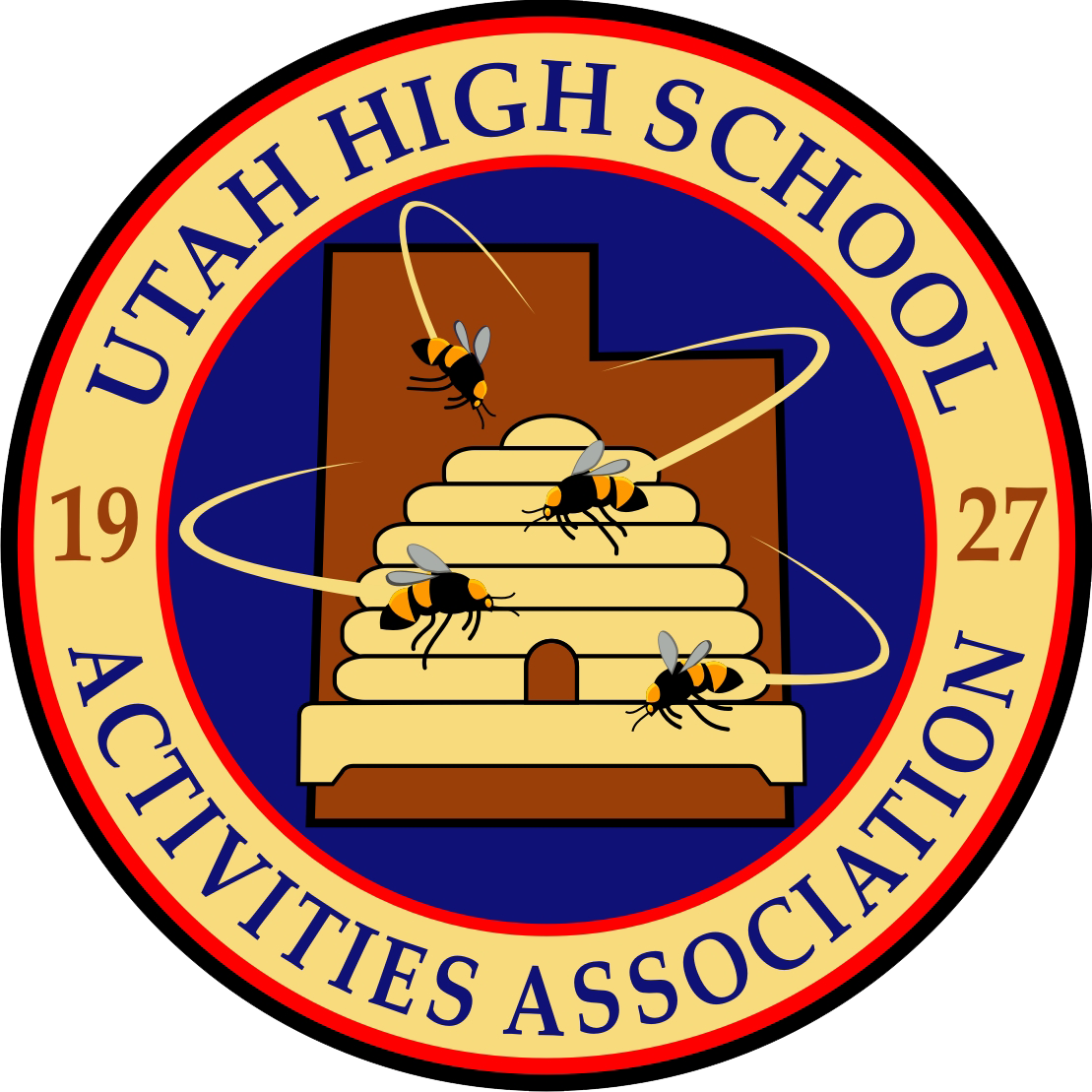 For more than 25 years, the Utah High School Activities Association has presented the Academic All-State Award to recognize those students who have excelled in the classroom as well as in athletic competition.

Individuals are selected for this award on the basis of their athletic ability and academic proficiency, as measured by cumulative GPA and ACT scores.

With more than 85,000 students participating in high school activities in Utah, this award is the most prestigious honor the UHSAA presents to senior students.

Following are the names of the Lehi-area students who received this honor during the 2021-22 school year. Teams are named by sport and classification. Skyridge competes in Class 6A and Lehi is in Class 5A. Winners in the cultural arts categories are also included.