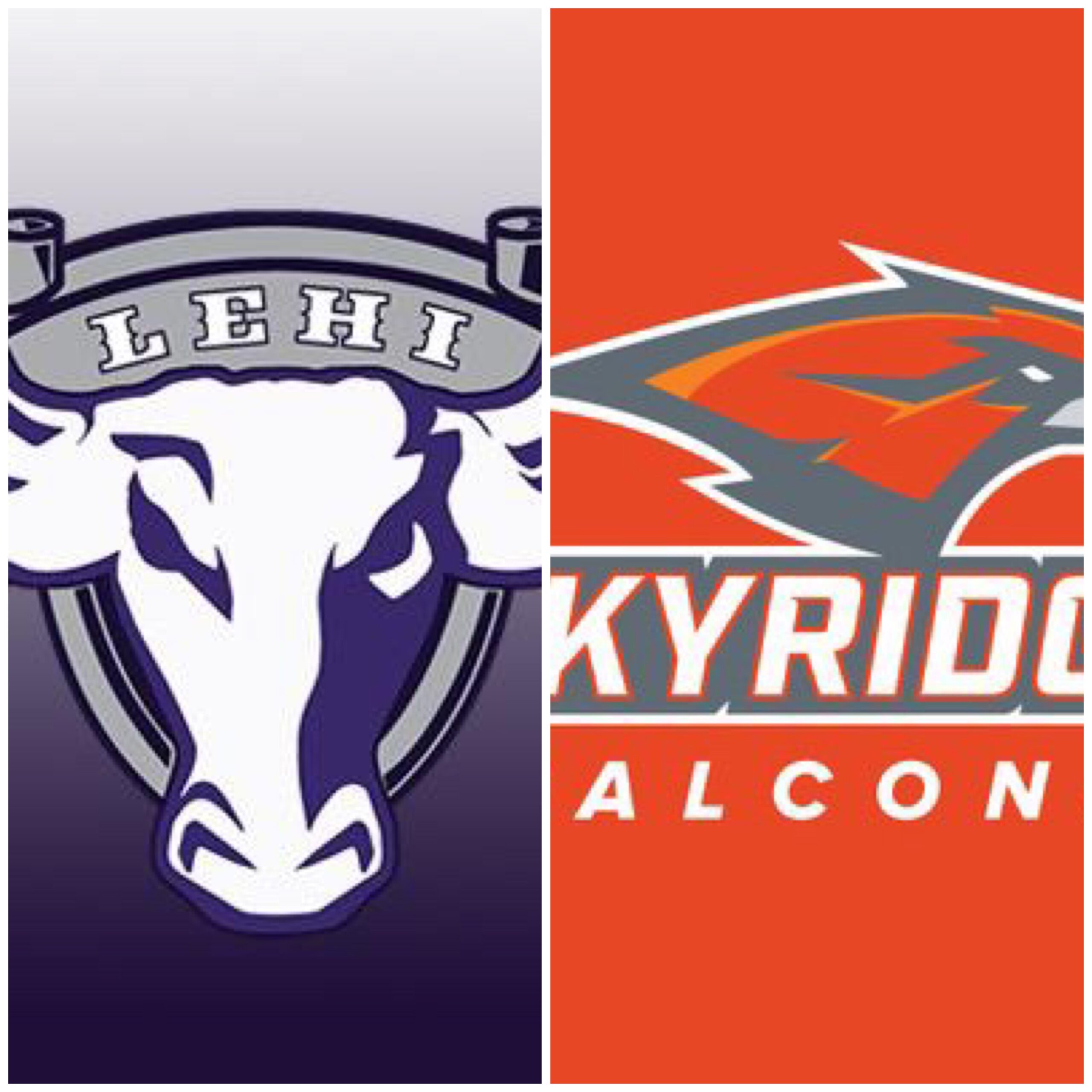 Tyson Haunga (Sr. Lehi): “Tyson just loved the program, and he loved his teammates,” said Coach Tim Graham. “It was awesome to watch him. He always was picking them up when they were down. He’d fight for every one of them and do whatever it takes to help the team out. He would do anything for those guys. Without Tyson’s leadership, soccer IQ and just overall ability, we would not have been playing for a statechampionship this year at Rio Tinto Stadium.” Scored two goals.

Cade Preston (Jr. Lehi): “Cade always had a calm demeanor and his ability to motivate others in pressure situations is amazing,” said Coach Tim Graham. “The team trusts him and has confidence in his leadership. When Cade Preston speaks to the players, they all listen.”

Christian Jones (Sr. Lehi): Made eight goals but even more effective setting others up with nine assists.

Colton Marsing (So. Lehi):  Fleet-footed, two-way threatscored a goal and made four assists.

Gavin Fenn (Fr. Lehi):  Freshman phenom made eight goals, three assists and was a force on the field.

Brock Hester (Sr. Skyridge): Has great touch in the middle andwill be going on to play at the next level.

Daxon Watts (Sr. Skyridge): Has the skill set to play any position and is very good on the ball.

Teague Andersen (Sr. Lehi): State gold in the discus, bronze in the shot put and javelin.

NOTE: Three relay teams from Skyridge earned bronze medals but the names of the medal winners were unavailable.

Steele Cooper (Sr. Lehi): Attacker and defensive midfielder scored 75 goals to rank No. 6 in the state in all classificationswith an outstanding shot percentage of 61. Also had 22 assists to rank #13 in Utah in points and collected 50 ground balls.

Makafefie Havea (Jr. Lehi): Tallied 49 goals and 22 assists to rank 2nd in points for the Pioneers.