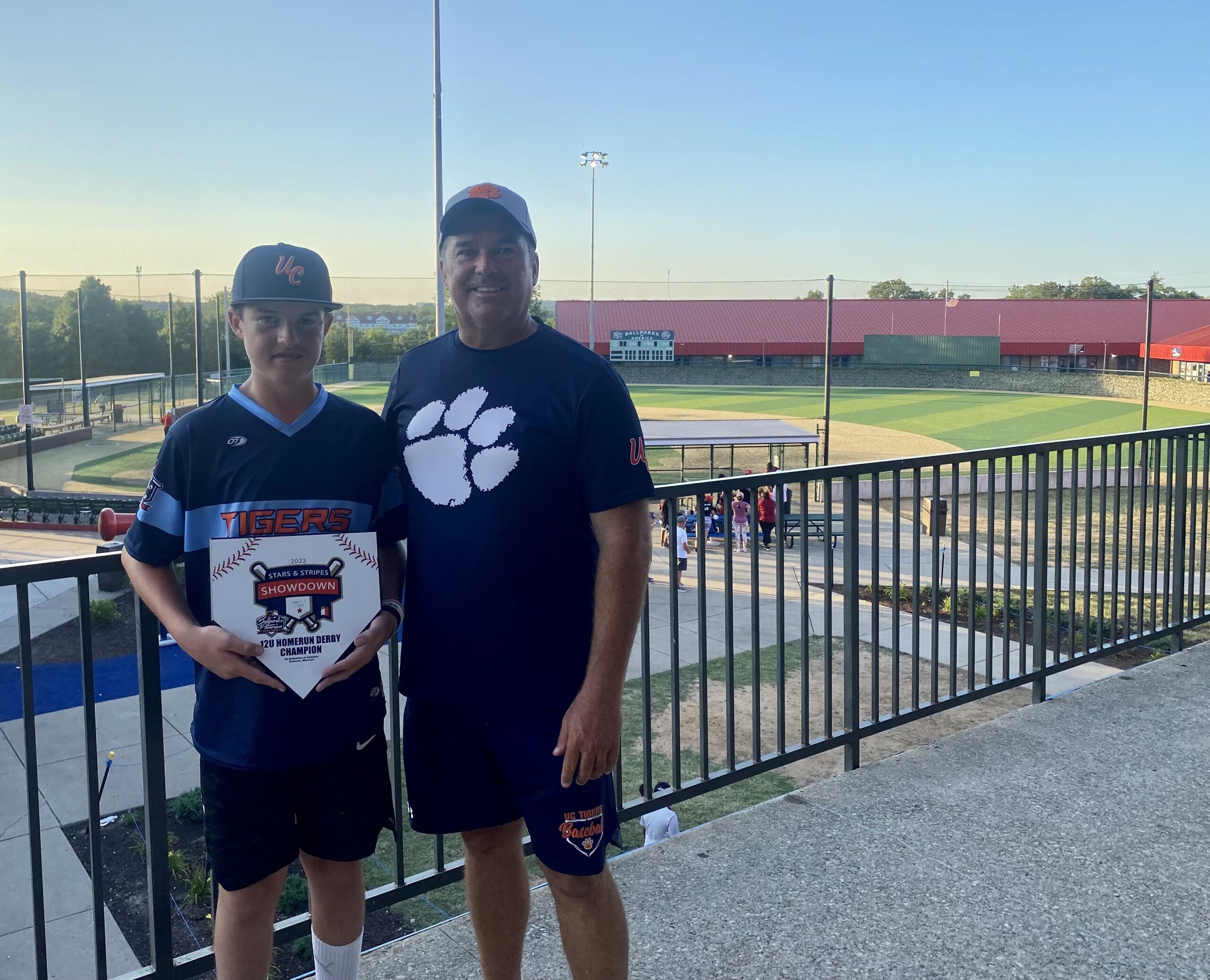 Last week, on July 5, Jamon Yates, the 12-year-old son of Dusty and Ashley Yates, won the Ballpark of America National Home Run Derby. Jamon qualified for the derby after besting hundreds of other applicants from all over the nation. The contest is held in Branson, Missouri. Jamon is a member of the UC Tigers.

He qualified after the first round, where he went from 17th to 3rd. In the second round, he was tied with three other players. In thethird round, only two players remained, Jamon and a player from Mississippi. The contest was tied down to the last three pitches. Jamon managed to score points on three pitches from Coach Jeff Pincock. Pincock is Lehi High School’s sophomore baseball coach. Jamon won by one point.

In addition to his stellar hitting performance, Jamon pitched a near-perfect game. No hits, no runs, and only one walk on apitch that hit a batter.

Jamon’s family are all sports participants. His nine-year-oldbrother, Eli and his baseball team took second place in the Firecracker Tournament held locally. They lost to the Westlake All-Stars.

Dusty Yates was “over the moon” with the son’s win and said, “We have more competitions this week and are hoping to come home with a team championship trophy.”