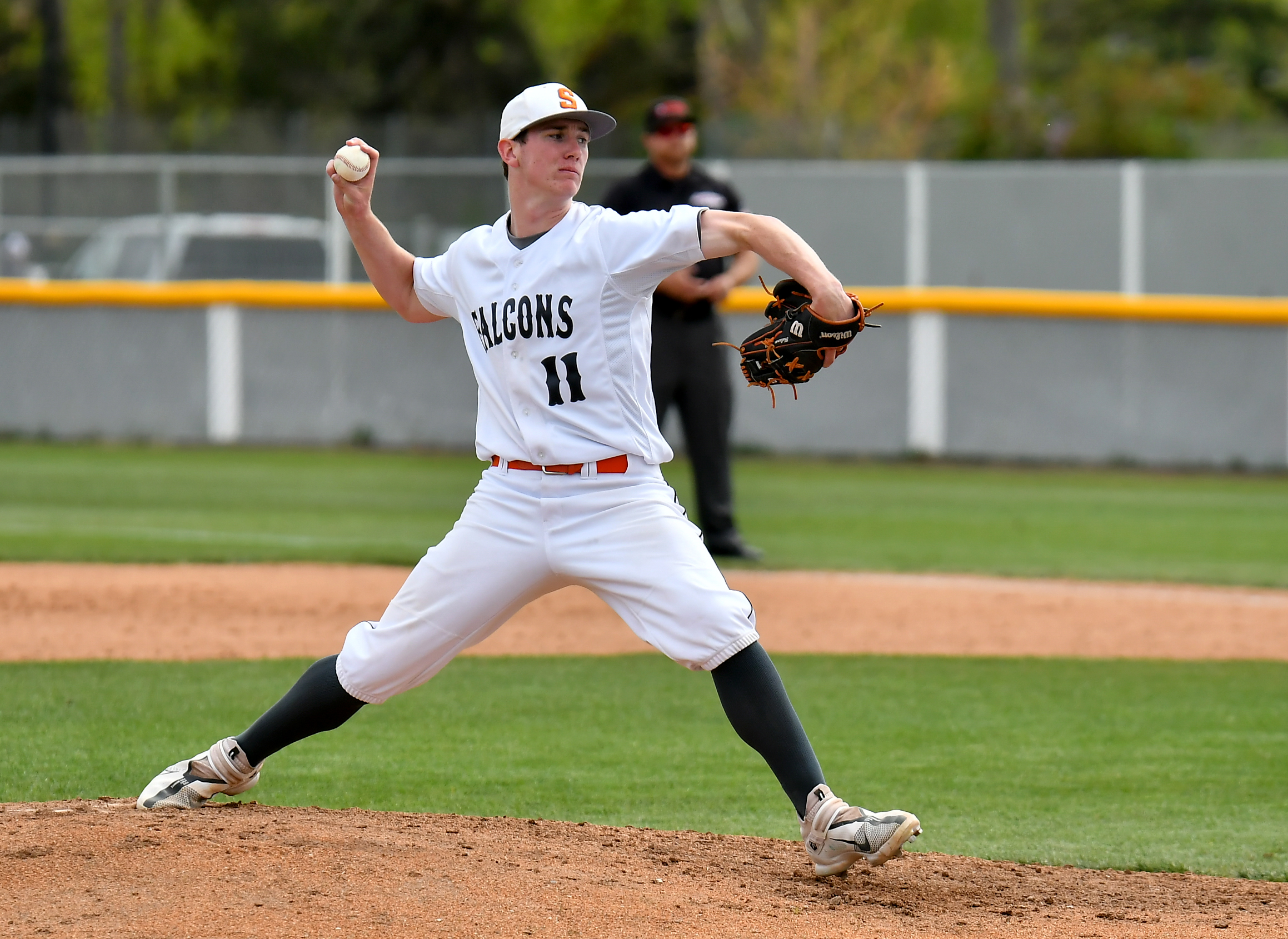 Incoming senior pitcher Tyler Ball of the Skyridge baseball program has been named to the Area Code Sports regional baseball team and will have the opportunity to compete in a five-day event at the University of San Diego in California August 6-11.

Eight regional teams are rostered with about 220 of the top high school baseball players from across the country in the class of 2023 and 2024 for this showcase, which is one of the premier high school events for players aspiring to continue their careers in college or the pros to demonstrate their talents.

Players are selected during invitation-only tryouts. Invitations are sent to players based on recommendations from Major League Scouts from all 30 teams.

This tournament serves as the beginning of a year-longinterview process culminating with the Major League Baseball Draft the following summer. The event features the best baseball players from around the nation competing at the highest level, while being evaluated at the highest level.

According to the organization’s official press release, scouts from all 30 Major League teams as well as top NCAA coaches will be in attendance at the Area Code Games. Participation in the event is free, but athletes do pay their own travel costs.

“Tyler is one of the premier pitchers on the west coast and will be attending Stanford after his senior season,” said Skyridgebaseball Coach Ryan Roberts. “He is a great teammate, a tireless worker in the weight room and a great leader on our team.

“We are very proud of his accomplishments, but we are even more proud of how he treats his teammates and people at school,” the coach added. “He is an outstanding student and represents Skyridge the way I hope all our athletes will.”

This past spring season, Ball pitched 44.1 innings for the Falcons, the most on the staff. He had 58 strikeouts and a 2.68 earned run average in nine appearances. The batting average against him was 0.194. He also had 18 hits including four home runs, 18 RBI and 19 runs posted.

Roberts said that typically, only one or two Utah players are invited to this annual event. This year, Ball will be joined by Pleasant Grove’s incoming senior pitcher Brayden Marx, who posted a 6-3 record in 11 appearances with a 2.33 ERA.

The Cincinnati Reds is the name of the regional team for this area and includes players representing, Utah, Arizona, Colorado, New Mexico, Nevada and El Paso, Texas. The event is not open to the general public.

Last year, there were 20 players who appeared at this event taken in the first round of the 2021 MLB draft.