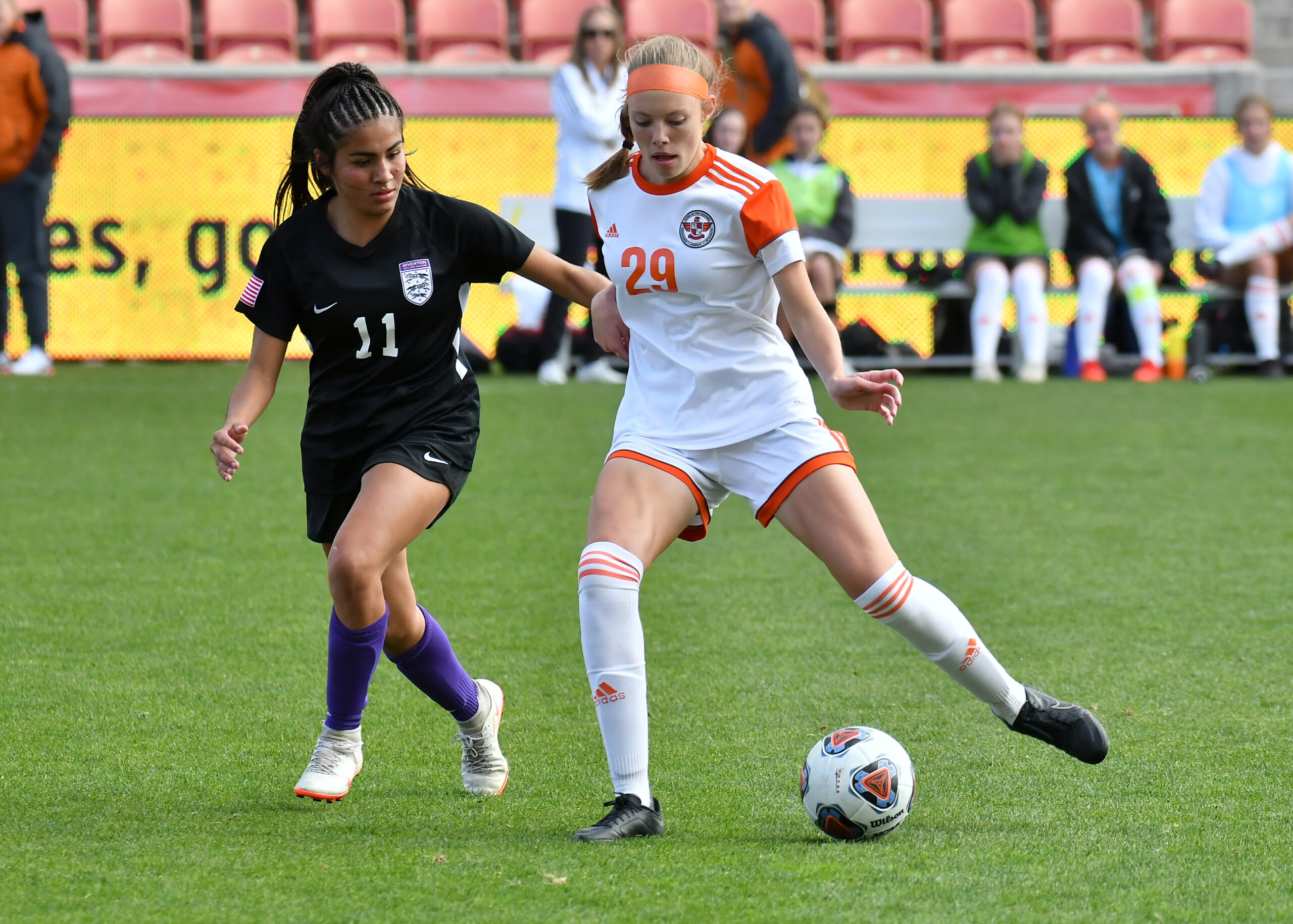 Although local high school students won’t hit the classroom until Aug. 17, fall sports are already underway as outdoor teams start early in order to complete their seasons before the weather makes it difficult to play.

The soccer teams at both Lehi-area schools open their seasons on Aug. 2, when the Pioneers visit Salem Hills at 4 p.m. and the Falcons host Orem at 5:30 p.m. Lehi is scheduled to compete in the Cache Valley Clash Aug. 4-6, while Skyridge visits Timpview on Aug. 4 at 7 p.m.

The teams from both schools finished second in the state tournament in their respective classifications last season.

The Pioneer Purple and White football scrimmages are set for Aug. 5, and the Falcon Orange and Grey games are scheduled for Aug. 6. See separate articles in this issue for more information about those events. Both teams are ranked high in the preseason coaches polls.

Skyridge’s first volleyball contest is set for Aug. 11 at Ridgeline, with a varsity match time of 6 p.m. The first contest for Lehi is on Aug. 18 at Salem Hills, also with a 6 p.m. scheduled start for the varsity match.

The Falcons finished fifth and the Pioneers sixth in last season’s state tournaments.

The cross country, girls tennis and boys golf teams also start their seasons in the next couple of weeks.