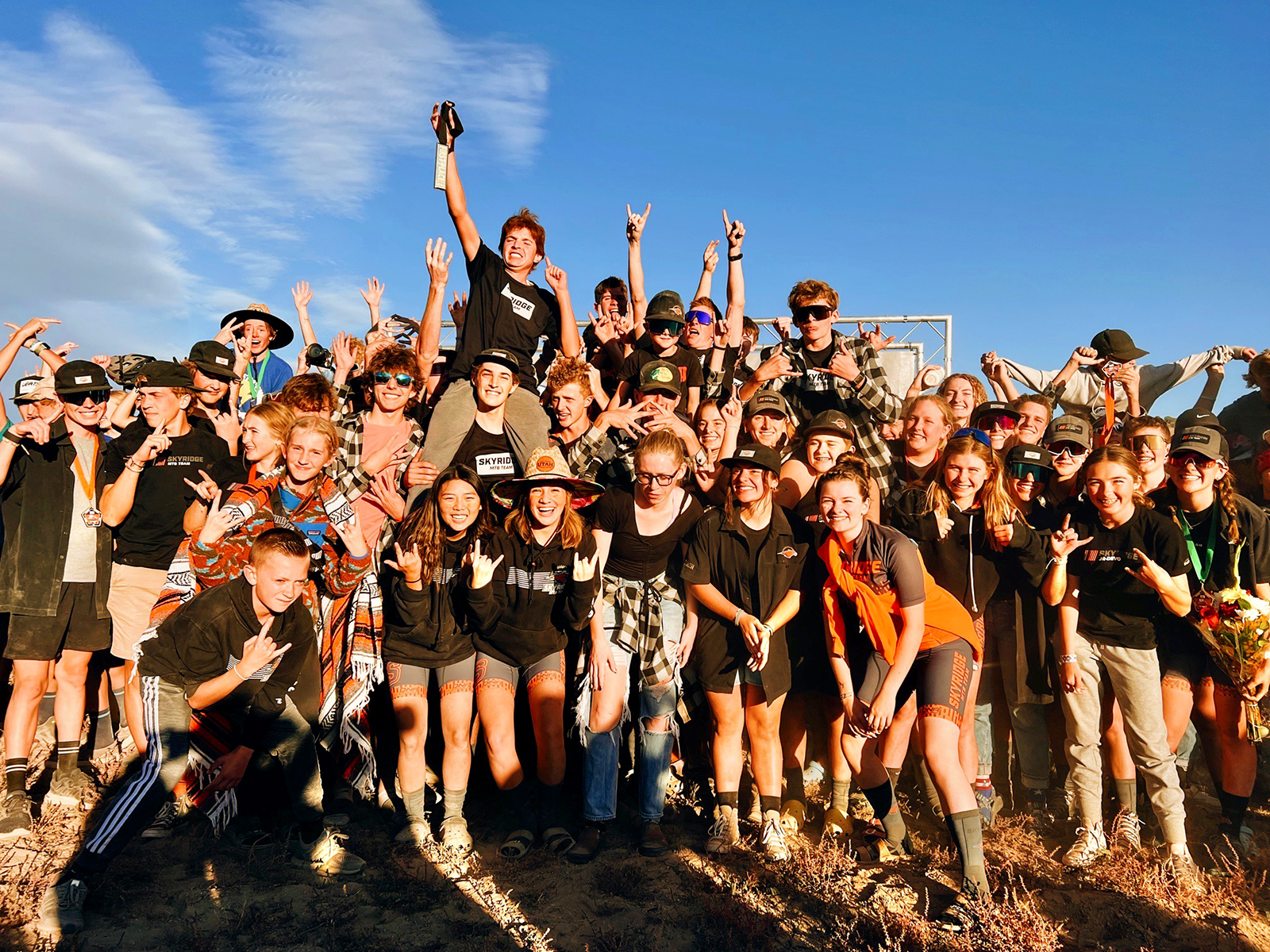 Skyridge tallied 13,936 cumulative points for the season and the Pioneers ended up with 13,732 in just their second year in the highest division. Desert Hills finished third and Westlake was fourth by a single point. Region 6 included 789 riders this fall in all high school categories.

Riders are divided into competition groups based on grade and skill level. Here are the top overall finishers for each school by category. All divisions are combined in the overall standings.The narrow point spreads show how close the competition has been this season.

JV A Girls: Gwen Turner (LHS) is tied for fifth by one point; Kenaddie Custer (SHS) is 10th.

JV B Boys: Dylan McGill (SHS) is third; Trace Dennison(LHS) is tied for sixth by one point.

JV E Boys: Easton Casper (SHS) was tied for sixth by one point; Payten Reilly (LHS) is tied for 27th.

Freshman A Boys: Taylor McKay (LHS) is 13th by one point; Collin Simpson (SHS) is tied for 14th two points behind.

Freshman B Boys: Adam Stewart (LHS) is second by one point; Liam Fowler (SHS) is fourth by one point.

The state competition takes place Oct. 21 and 22 in St. George. All seniors and varsity riders participate. With Utah now divided into six regions, the qualifying factors for other divisions have changed. This season, the following will advance to State from the other categories:

For more information on the local teams, check out http://www.skyridgemtb.com/ for Skyridge or https://www.lehimtb.com/ for Lehi.