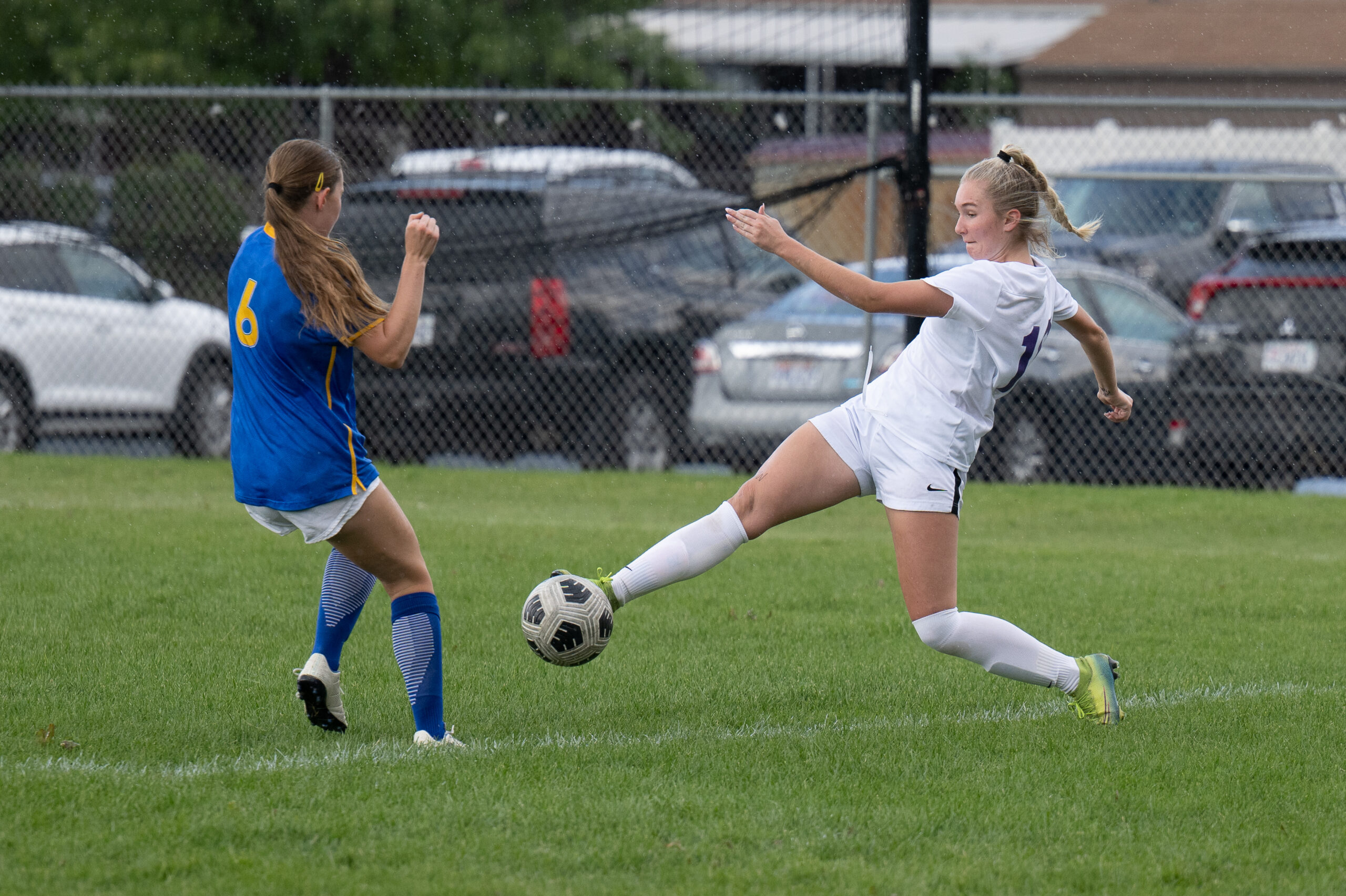 Here’s how each Lehi-area girls soccer team is positioned entering the state tournaments.

Prospects: The Falcons will be the hosts in the first round Thursday as they welcome #22 Taylorsville (4-12-0). The winner of that contest will visit #6 Pleasant Grove (9-8-0) in the second round on Oct. 11. Both matches are set to kick off at 4 p.m. Skyridge did not face the Warriors during the regular season this year. The Vikings are a familiar Region 4 foe and tied with the Falcons for third place in the league. They split their games by identical 1-0 scores in their previous meetings this fall.

Prospects: The Pioneers will take on #17 Murray (9-7-1) at home in the first round of the playoffs Thursday. The winner will advance to play at #1 Bonneville (16-0-0) on Oct. 11. The start time for both matches is 4 p.m. The Pioneers did not face off against either of these teams during the regular season.