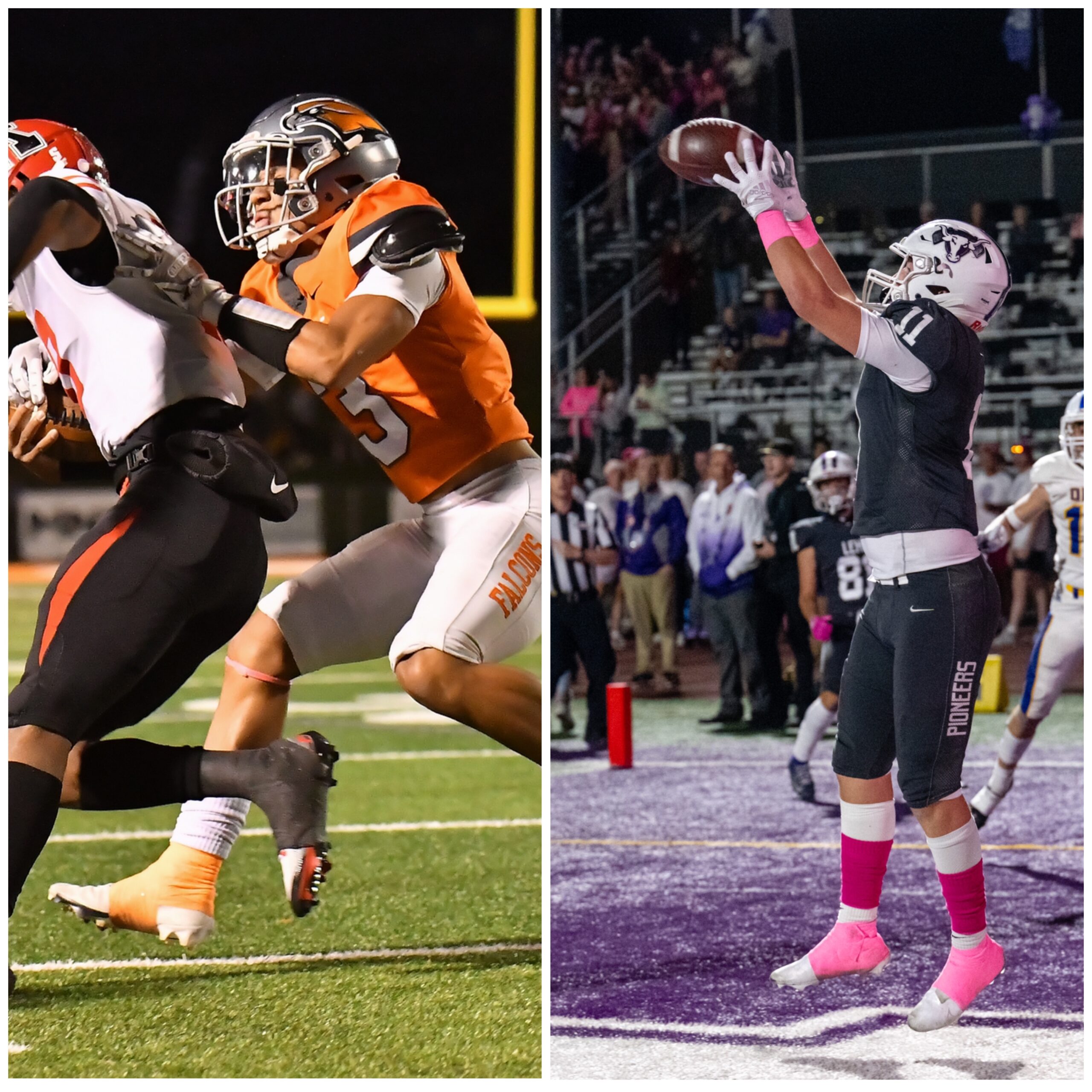 As expected, both the Skyridge and Lehi football teams finished in the top eight of the RPI in their respective classifications and have a bye in the first round of the state tournaments.

However, the Pioneers went to the top of the list after being ranked third or fourth all season, and the Falcons settled into the second spot after bumping around as well.

Corner Canyon (8-2) ended up as the Region 4 champion and top seed but is not a clear favorite to win the title again. The Chargers only managed a four-point victory over Skyridgeduring the regular season and the difference in the RPI ratings is miniscule.

This year these teams would only see each other again in the finals. Defending state champion Lone Peak dropped to #11 after losing several close games and may not be a factor at all.American Fork (7-3) landed at #4 and the Falcons would play the Cavemen in the semifinals if both teams win through.

Lehi is the clear favorite to repeat as state champions just as they were at the start of the season, but the Pioneers will still have to earn it.